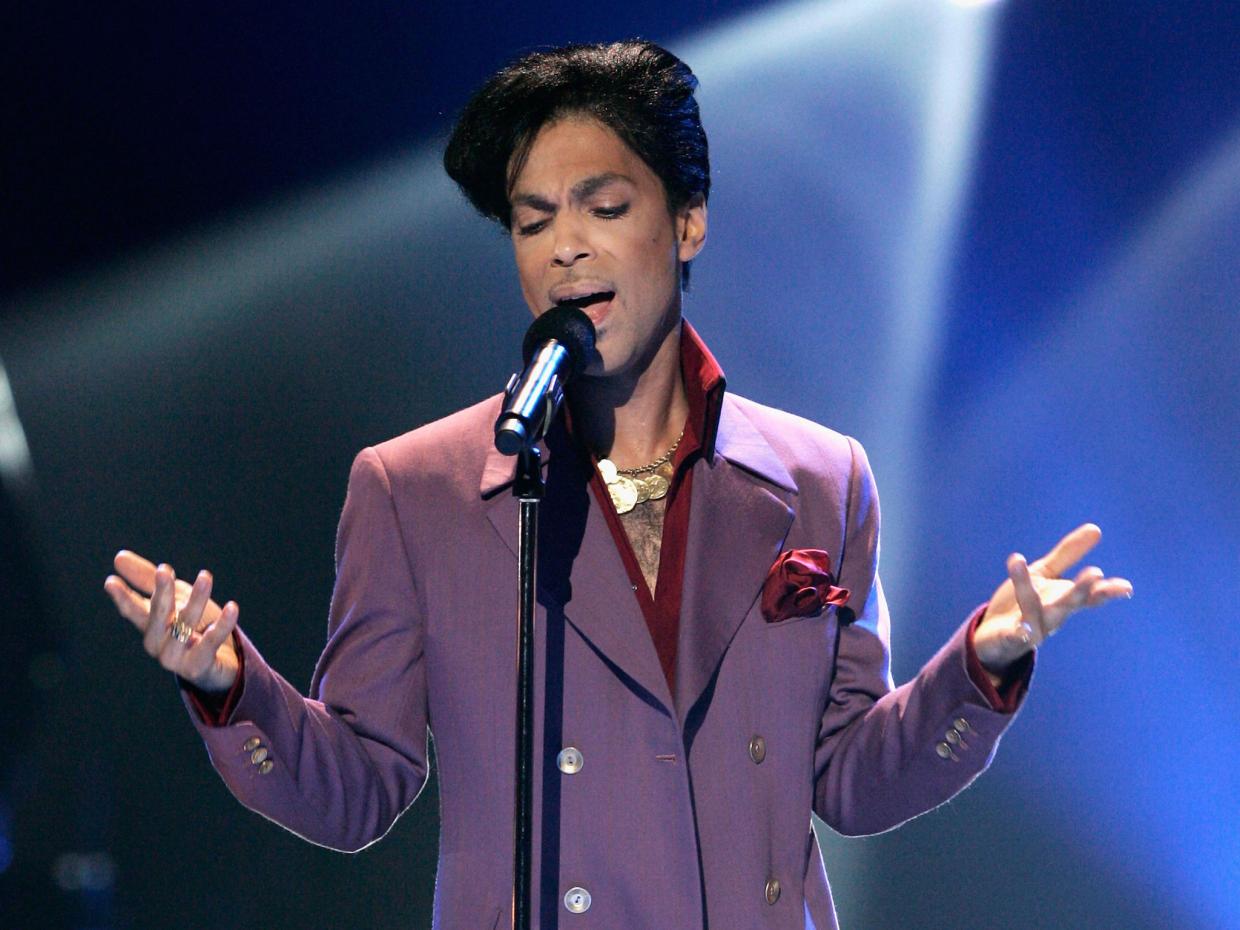 On April 21st, musical icon Prince Rogers Nelson joined the list of talented stars who have lost their lives too soon this year. Unsurprisingly, ‘Prince’ was immediately the top trending word on Twitter, his music was #1 on iTunes within 45 minutes of the announcement and in the first five hours alone Facebook reported an incredible 61 million Prince-related interactions on their website.

Prince was a prolific entertainer whose career spanned decades, producing 104 singles and 39 studio albums. At the time of his death he had sold over 100 million records, placing him squarely within the exclusive club of the best-selling artists of all time. His ability didn’t go unrecognised, winning him 7 Grammy Awards, a Golden Globe and an Academy Award for Best Original Song. His talent touched millions, causing President Obama to observe that ‘few artists have influenced the sound and trajectory of popular music more distinctly, or touched so many people with their talent’.

His career began with Warner Bros Records in 1977, aged only 18. His debut album, For You, was released only a year later, peaking at 163 in the US charts. From there his success only grew, as his second studio album Prince was certified platinum and its first single “I Wanna Be Your Lover” reached No 1 in the US R&B charts. In 1984, Prince released the iconic Purple Rain, his first album to peak at No 1. Selling over 22 million copies, the album is widely regarded as having cemented his status as a cultural icon and was ranked as the second-best album of the 1980s by Rolling Stone.

Purple Rain signified a shift in style for the artist. It was the first album recorded with his backing group ‘The Revolution’, and consequently had much heavier instrumentation. While still retaining the R&B feel of his previous albums, Prince added in multiple layers of guitars, keyboards and electronic synthesizer effects, putting the focus on virtuosic guitar solos comparable to those found in rock ballads. This was an album which was not afraid to experiment, dipping a toe into a multitude of different classic genres to create an eclectic mix of funk, R&B, pop rock and even elements of heavy metal. His music was bold and exciting, but most of all it was relentlessly emotional. Jon Bon Jovi said once that with Prince ‘there’s every emotion from the ballad to the rocker’, as the raw quality of each track resonates with the listener in different ways.

Prince is perhaps best known for his live performances. In 2007 he played the halftime show at the NFL Super Bowl, drawing in 140 million television viewers. In 2015 his performance was ranked as the best Super Bowl performance ever by Billboard magazine, a testament to his energy and complete command of the stage when performing live. At just under 5”2’, the pint-sized musician nevertheless had the ability to completely fill a room, even a space as big as Dolphin Stadium, in front of a staggering 74,512 fans. Prince took his live performances very seriously, and was dismissive of artists who used heavy backing tracks or attempted to boost their performances artificially, telling BET that ‘when I go onstage, the microphone is on’. Perhaps his need for substance and authenticity can explain why Prince performing was so magnetic, a real experience rather than just a rendition of his hits.

Fans were often surprised by his choice to play covers at a time that most artists would choose to promote their own records. During the Super Bowl, Prince covered the Foo Fighters’ “Best of You”, in 1996 the three-disc set Emancipation included four covers and even as recently as 2008 during his Coachella set he covered RadioHead’s Creep. He enjoyed creating something different, telling Billboard that ‘art is about building a new foundation’. During his career, Prince managed to do just that, pushing boundaries and exploring new frontiers for others to build on. He was a fantastic songwriter, and often produced music under a pseudonym, writing hundreds of records for other artists. These included ‘Manic Monday’ for The Bangles, Sugar Walls for Sheena Easton and ‘Love Song’, which he co-wrote with Madonna. He was immensely talented, but appeared to be using his talent to do more than just sell records or make money. While the more cynical might observe that he was still commercially very successful, it is clear that Prince lived to share music and write records, while money and fame always seemed secondary.

The extent of his status as a cultural icon can be seen throughout the industry by the sheer volume of tracks which sample his work. Artists who have used Prince samples include Tupac (“To Live and Die in L.A”), Justin Timberlake (“Until the End of Time”) and Kanye West and Jay Z (“Welcome to the Jungle”), among many, many others. Tracks that Prince released in the 1980s are regularly referenced in current and recent hits, demonstrating his reach across multiple genres, touching multiple artists, which extends well into the 21st century.

But despite his fame, Prince was a notoriously private person, deciding to let the spotlight shine on his art and not his private life. He used fake names when he travelled, stayed in different hotels to his band and crew and preferred to live in Paisley Park, Minnesota than with his fellow celebrities in Hollywood. Unlike some other celebrities, who made themselves more relatable and more available through countless tweets, Instagram posts or status updates, Prince preferred to stay distanced from reality: an enigma people seemed unable to solve.

Prince’s popularity was almost limitless, as millions from all ages and backgrounds made memories to his music. He will be remembered as someone who created something exciting and different, which smashed conventional limits and shaped generations of music to come. 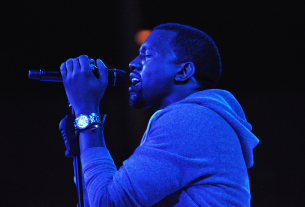 Worth the Wait? Kanye West’s “JESUS IS KING” Reviewed