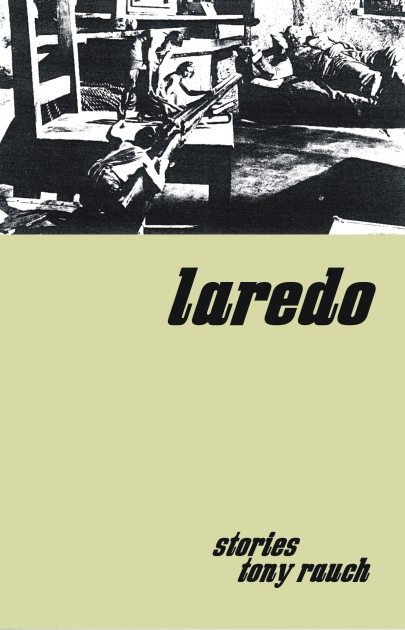 What in particular draws you to the short story form as opposed to the novel?

Well, every writer is different, but to me novels seem to get overloaded with unnecessary background filler. No one cares what a character had for breakfast. Also, a lot of character development rings false to me. It seems contrived. People seem reluctant to change unless it is forced on them. Also, a novel takes a lot of time, and you don’t know if it will get published, so it’s not a great investment of what limited time I have.

Short stories lend themselves to minimalism – they get to the point. And it’s a good format for exploration and experimentation. Short stories move, novels plod. I work a lot, so my writing time is limited. It’s easier to maintain balance and energy and theme in a short story than in a longer format. It’s easier to mix and combine genres, it’s easier to get funky with them, to get down and boogie. They’re just easier to manage. You can refine shorts to become jewels, and I like that most of all.

When did you start writing?

When I was young, my friends and I would draw a lot. We lived in Minnesota, which is very cold during the winter, so it was something to do. Most of these drawings became narratives or inventions or products. We were very original. We liked fairy tales and Saturday Night Live skits and things like that, which were little stories, absurd little situations. That’s where it all started.

What would you say is your main source of inspiration?

Technology, possibilities, contradictions, absurdities, extrapolations, overheard conversations, epic sideburns, crushing defeats, music, paintings, irresponsible behaviour, odd behaviour, regret, longing, mistakes, confusion, impossible situations, fears, escape, things out of scale, rust, decay, the mist, etc. You name it, anything can be a story, a piece of a story, or the start of one.

Where do you write?

On my laptop. On a TV tray in my living room in front of a large picture window. Sometimes I’ll write outlines out in longhand on my bed. Often a line of a scene will just pop into my head, so I’ll scribble it down wherever I happen to be at the time, then type it up later. Often times a line will just pop into my head, a good ending for a story, one that will resonate. Then I’ll work backwards from that.So in a sense, you really can be writing all the time, or thinking about possibilities, wondering about things.

Do you find the short story a useful form in which to explore the surreal or absurd?

Yes. Absurdism or surrealism to me is best presented and taken in small doses. It’s easier to digest that way, and best amplifies juxtapositions and metaphors and the like, which may get lost or muddled in the long form. The short format seems to work well for some themes, while longer formats seem to work better for others.

What are your plans for your next book?

I have three more collections finished: one absurdist, and two more fantastical adventures for young adults and reluctant readers. But I have no suitable publisher for them at this point. Samples are on my website: https://trauch.wordpress.com/

Most publishers are not interested in short stories, which is a shame because it is a wonderfully challenging format and the most open to experimenting with the elasticity of the medium. Even most mid-list publishers don’t consider them. So it’s the small, independent publishers that are the most adventurous. But the small presses lack the name recognition, infrastructure, resources, and reach, so their books don’t always garner the attention they deserve. So I fear I may be on small presses forever. Literature sometimes seems to get marginalized among the clutter of other entertainments – video games, cable TV, gas station robberies, super market vandalism, hot dog eating contests. I try to keep my head up, but it’s tough. I would feel much better if people gave me beer. For free. Free beer. That would be nice.

This summer I may combine some of my action adventure shorts for young adults into a longer story, more of a novel or novella, but with sections that are adventures onto themselves. I’m thinking of children in the country stumbling on other people from another dimension. That sounds interesting to me. I only write for myself, but a novel seems more marketable than my short story collections have been, so I may try that as a writing exercise. Anything is possible.