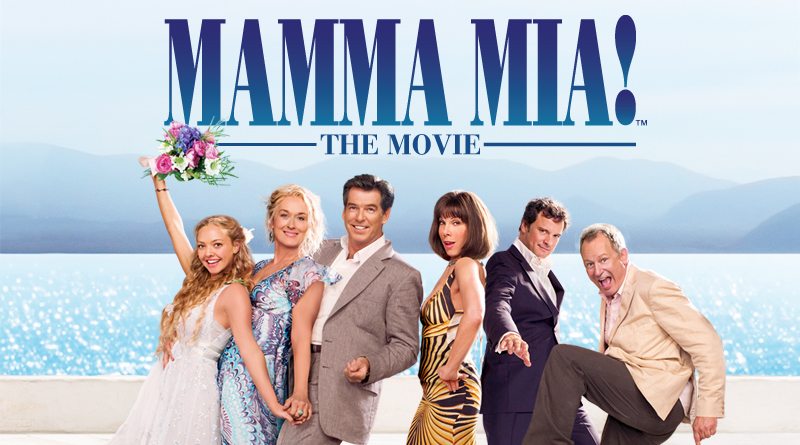 Another term begins, and this intrepid reporter is still having his Screen Editor credentials called into question, this week’s scandal being that I’ve never seen Mamma Mia! Given its alleged status as a landmark in the world of musical theatre, I had certain expectations. As my friends and I settled down with a bottle of the co-operative’s own sparkling fairtrade Moscato Rosé, I was completely at peace with the fact that I had transformed into the world’s youngest wine mum. I was, however, not completely at peace with the fact that Pierce Brosnan sounded as though he was in the middle of a drunken and violent altercation during every musical number.

One would think that getting the crème de la crème of Hollywood, together for a drunken ABBA singalong would bring the listener nothing but delight, but it would really help if more if the actors could sing. Only Amanda Seyfried and Meryl Streep escape the film with their dignity (relatively) unscathed; unfortunately the same cannot be said for Colin Firth, whose spandex jumpsuit has been permanently etched onto my retinas. Of course, we cannot neglect the actual plot of the movie. I can certainly think of better ways to reunite with one’s estranged father, than inviting three potential candidates to your Greek wedding, which is realistically, never going to end well. Furthermore, I have a hard time believing that singing and dancing to ABBA’s greatest hits would help to uncover a hidden and ancient water feature. On the few occasions I’ve partaken in said activity, it has led to waterworks of a totally different kind, as my friends began to weep hysterically, and beg me to stop my out of tune caterwauling. It’s truly difficult to wish someone hadn’t done the same for Julie Walters, who, despite this slight aberration nonetheless retains her special place in my heart.