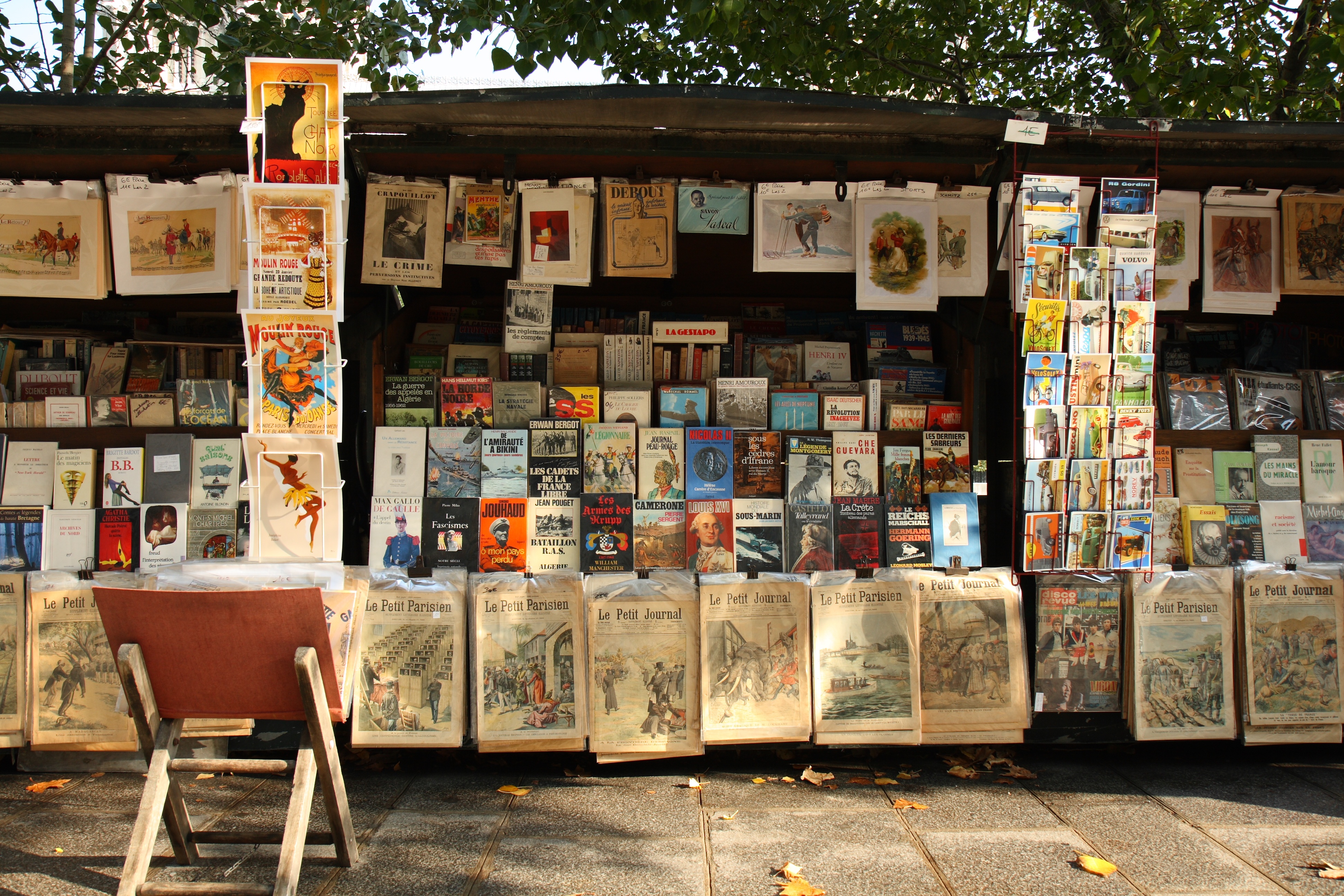 Almost all of the most famous American expatriates lived in Paris and saw it not only as a place where idle hours are spent indulging in company, conservation ad cuisine but regarded it as a second home. Naturally, Paris is a welcome respite for New Yorkers like me, who are used to rushing from task to task without room to take a breath, much less a mid-day glass of wine.

Yet, American as I may be, this Easter break I ended up seeing Paris from an unexpected perspective and gaining an unpredicted insight into the concept of identity in today’s world. You might ask, why is being an Asian American in Paris different at all from being an American in Paris? I wondered the same – why ought it to be any different?

The truth of the matter is, however, that when people with features like mine go to a foreign country, it becomes an assumed ‘fact’ that they must be from somewhere else in Asia. This has not been an issue over the course of my time at Oxford, as English speakers can recognise the American accent, but when I was in Paris, this meant that an old couple started telling me about their adopted granddaughter from Vietnam and then stared in surprise when I said I was from les États-Unis. In Thailand last winter, this took the form of souvenir shop owners who would shout “ni hao” at me from their storefronts.

It was in France, however, that I realised that I saw things differently from my parents, who grew up in China and only immigrated to the U.S. when getting their degrees. For them, a “ni hao” is a friendly gesture. A “where are you from?” signifies curiosity in their culture and their background. But for me, each of these phrases constitutes a literal silencing of my voice, my American-accented English, as well as a disregard towards my chosen style and political attitudes. I understand that it can often be helpful to use heuristics and shortcuts to understanding someone’s background; but the thing is, I didn’t grow up shaped by the culture of contemporary life in the P.R.C. True, I was influenced by my parents’ traditionally Chinese values, but those values combined with an adolescence in the United States gave me a uniquely Asian-American identity – one that cannot be deduced solely from looking at me.

Thus, to be in a place that is not “home” and to have people there assume I am from a place that I also do not consider “home,” can be somewhat trying. As I was reflecting on this, however, I realised that I myself was guilty of the same kind of assumptions.

When I try to picture a British man, I think of Hugh Grant; when I imagine a French woman, my mind goes to Audrey Tautou. Film and television supposedly provide insight into other cultures, which is why an issue like the recent Hollywood casting of Scarlett Johansson in the role of an Asian character is all the more detrimental to a true picture of the diversity in the US It implies once again that being American allows only a very restricted part to play.

In fact, this issue centers so much around diversity that one might claim I’m making an unfair argument, in that I’m targeting only nations with large numbers of immigrants.

For example, places such as China are still so homogenous in their populations and seemingly unchanging in that aspect that it is almost impossible to picture a white or black individual claiming to be “Chinese”. My response to such an assertion is that increasing diversity in China requires current foreigners to move there, embrace its culture, and pioneer diversity. Immigration may after all be a form of flattery: we move to a place and set down roots because we love its culture enough to want it as a part of ourselves, our own identity. I imagine that’s how Hemingway, Stein, and Fitzgerald felt about Paris.

So really, although this question was inspired by my travels, its answer lies in the bigger issue of identity, autonomously defined. 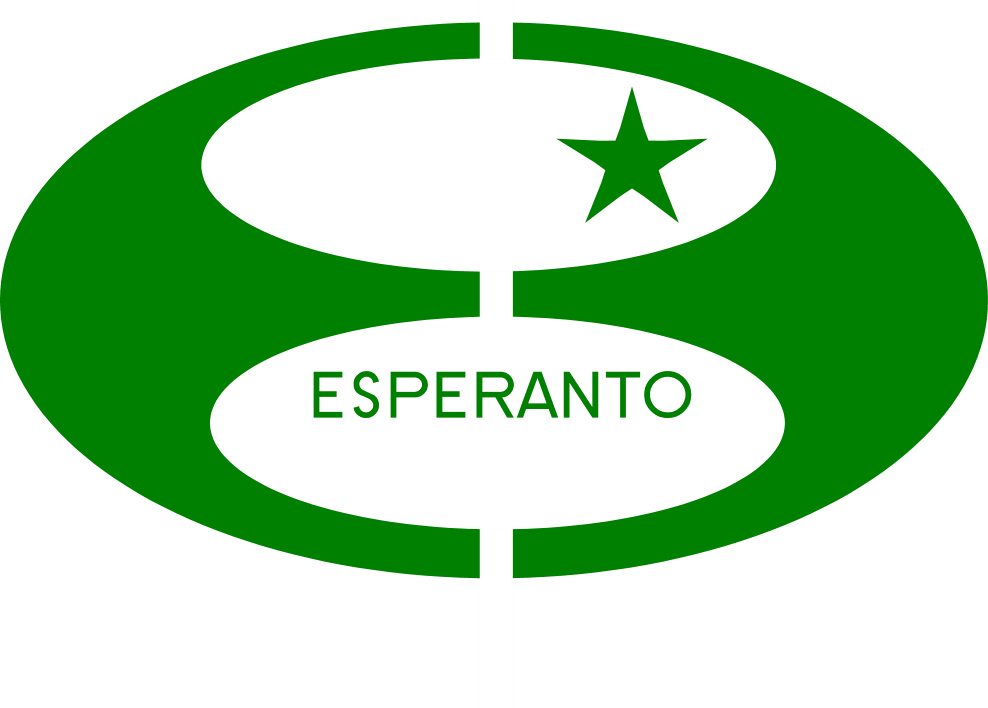 The Language Problem: is Esperanto worth it?