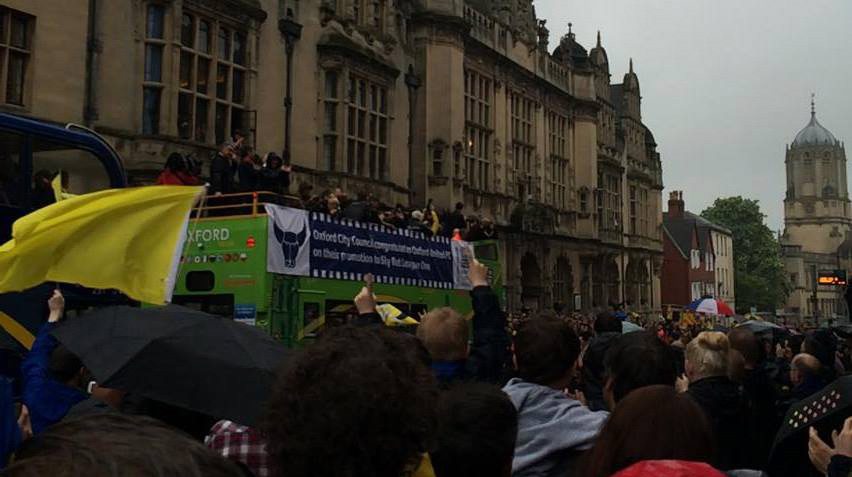 Thousands of Oxford United fans braved the terrible weather to cheer their newly-promoted side as the U’s celebrated their promotion to League One with an open-top bus ride through the city on Tuesday afternoon. The bus tour began its journey in Broad Street before moving along George Street, Worcester Street, and Queens Street arriving on St Aldates where the players and coaching staff stopped for a civic reception at the Town Hall with the Lord Mayor of Oxford Councillor Rae Humberstone and Leader of Oxford City Council Bob Price.

The route was flanked by a large number of supporters estimated to be around 5000 people. The parade was organised by Oxford City Council with assistance from Ian Nolan Events and Oxfordshire County Council. It was the first time that United had been given such a parade since 2010 when they achieved promotion from what was then the Conference to League Two.

Speaking at the conference and quoted in the Oxford Mail, Oxford City Council leader Bob Price said: “The city is really going places as we can see with the development of the Westgate and the club is going places too.”

“A city of this size should really have a football team in the Championship.”

“Their style of play this season has been attacking and attractive, and it has attracted great crowds – and it’s great for young people to get into football.”

Darryl Eales, who is chairman of Oxford United said: “We have had fantastic support from everybody in the city and across Oxfordshire.”

“It is a wonderful gesture from the City and the County Council.”

“We have had a brilliant season and this is a great opportunity for everyone to celebrate together.”

The team secured promotion with a 3-0 victory over Wycombe Wanderers on Saturday, the final day of the Football League Two season. The result secured a second placed finish for Oxford and automatic promotion to the third tier of English football for the first time since 2001. It represents an impressive turn around for the club, which was outside of the Football League as recently as 2010.

Promotion also served to cap off what has been a successful season for the U’s, who narrowly lost 3-2 to Barnsley in the Johnstone’s Paint Trophy final at Wembley in April but have also maintained a league position inside the top six for almost the entire season having only lost consecutive league games on just one occasion. 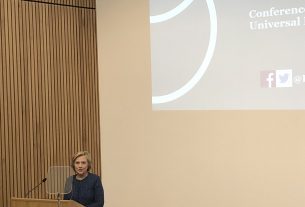 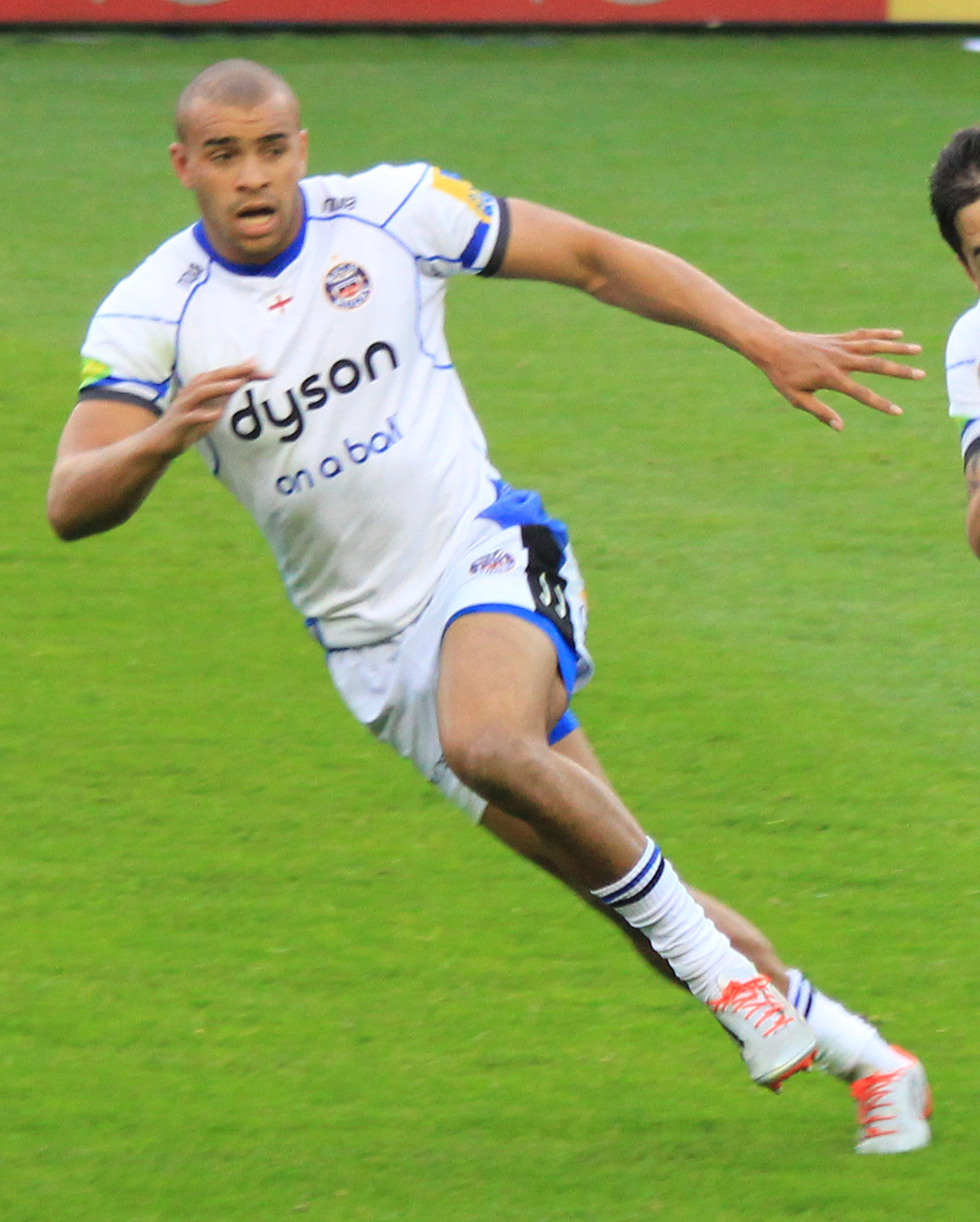