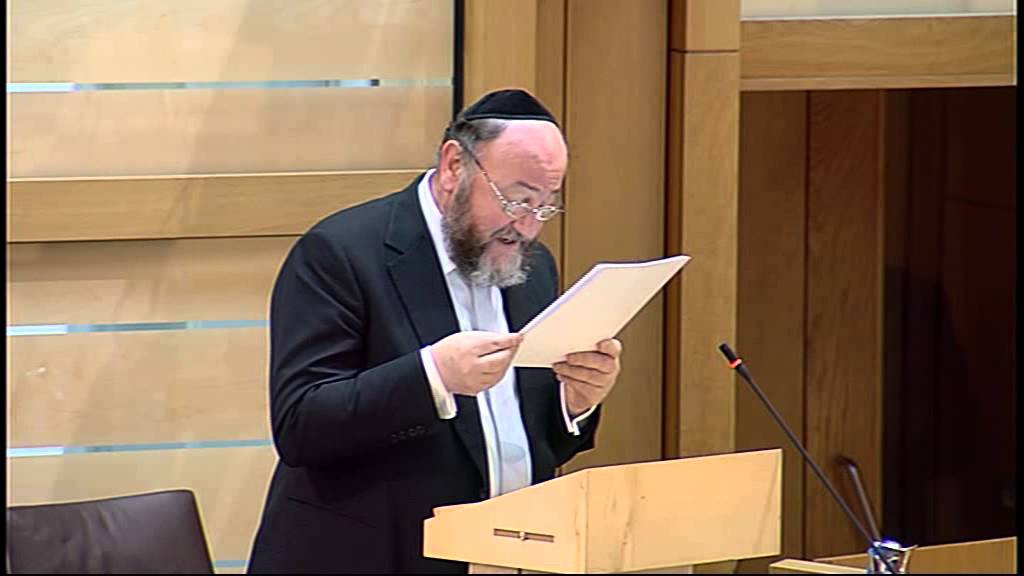 The Chief Rabbi of the United Hebrew Congregations of the Commonwealth, Ephraim Mirvis, has told Vice-Chancellors at British universities that “Zionist-bashing on campus has gone unchallenged”.

Writing in the Sunday Times, he said that Jewish students at universities often encounter a “wall of anti-Zionism, which they feel and know to be Jew hatred”. He commented further: “We have seen what Jew hatred can be a template for in history. What troubles me is that the Zionist-bashing on campus has gone unchallenged. “

Mirvis called on Vice-Chancellors to “see what is happening under your noses, what is happening to the reputations of your universities. Freedom of speech needs to take place in a healthy and appropriate context. I cannot imagine that any vice-chancellor should be proud of the fact that vilification of a people has been taking place on their campus.” He urged students not to back the “the anti-Zionist clarion call”.

These comments come after months of concern and controversy surrounding allegations of anti-Semitism in British universities.

In February, Oxford University Labour club was embroiled in controversy when its co-chair Alex Chalmers resigned after the club decided to endorse Israel Apartheid Week. During his two terms as co-chair of the club, he alleges that he witnessed a range of declarations regarding Zionism and Hamas including “members of the Executive throwing around the term ‘Zio’ (a term for Jews usually confined to websites run by the Ku Klux Klan) with casual abandon” and “senior members of the club expressing their ‘solidarity’ with Hamas and explicitly defending their tactics of indiscriminately murdering civilians.” The Club has issued a statement stating: “we are horrified at and condemn anti-Semitic behaviour in all its forms.” The Parliamentary Labour Party is carrying out an investigation, headed by Baroness Royall, formerly the party’s Shadow Leader in the Lords.

Allegations of anti-Semitism also came to the fore after Malia Bouattia was elected President of the National Union of Students last month. The choice caused controversy and attracted national media attention. Commentators have drawn attention to her opinions on Palestine. In 2011, she described Birmingham University as “something of a Zionist outpost” in a blog post she co-wrote for the Friends of Palestine campaign. As Black Students Officer at the NUS in 2014, she also rejected a motion condemning terrorist attacks carried out by Islamic State, but later supported one condemning “the politics and methods of ISIS”.

Bouattia has commented: “it seems I have been misrepresented. I am extremely uncomfortable with insinuations of anti-Semitism. I want to be clear that for me to take issue with Zionist politics is not me taking issue with being Jewish”.

Nonetheless, in the weeks afterwards, several Oxford JCRs voted to support a university-wide referendum on OUSU’s membership of the NUS; on 27 April, OUSU voted to hold such a referendum, which will take place before the end of sixth week this term.

An Oxford University spokesperson said: “Oxford University does not tolerate any form of harassment or victimisation – including on the grounds of religion and belief – and expects all members of the University community, its visitors and contractors to treat each other with respect, courtesy and consideration.”

They continued: “We would strongly urge anyone who has experienced harassment or intimidation on the grounds of religion and belief to come forward and officially report any incident to the university authorities. We take allegations of harassment extremely seriously, and where offences are found to have been committed they are considered grounds for severe disciplinary action.”