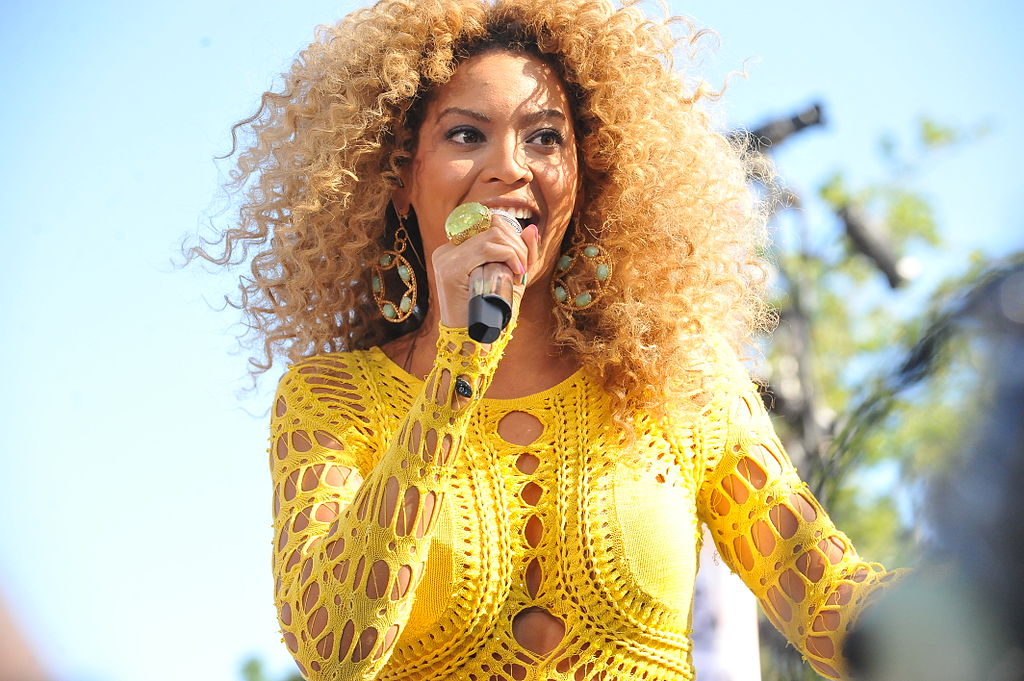 Beyoncé’s sixth album is a sprawling, visceral examination of scorned womanhood. It is a potent, rousing celebration of blackness in a world where black people are violently subordinated by structural racism. Foremost, the album is, in its forensic precision, a kind of post-mortem of a marriage still alive, but on its knees.

Lemonade is an album which defies and transcends the limitations of genre; across the album’s  fourteen songs, Beyoncé experiments with and unsurprisingly masters rap, spoken word, gospel, blues, and rock. The songs exhibit melodies which intimate the musicality of the West Indies and the spirituality of black church music. Further, Lemonade plays with the cinematic and the theatrical even more than her self-titled visual album of 2013, weaving the music videos with spoken monologues of poetry written by black Somali-British poet Warsan Shire. These are expressions of rage, desire, and frustration, as well as stunning visual art using the imagery of an innately black Southern gothic tradition which is testament to the evolution of Beyoncé’s creativity and artistry.

In the film, the poetry of Shire punctuates and illuminates Beyoncé’s own storytelling, inviting the viewer/listener to indulge a kind of confessional closeness with the storyteller which is intimate, authentic and incredibly revealing. This verges on the voyeuristic; we, the listeners, are invited to observe the breakdown of a marriage which is simultaneously incredibly public and remarkably private. This is perhaps the first signal of the decline of Beyoncé and Jay-Z’s marriage since footage was released of Beyoncé’s sister Solange allegedly assaulting Jay-Z in an elevator.

Shire’s elegies for a marriage dying are drenched with pathos, Beyoncé performing the lines with a theatricality which characterises the album’s brilliant storytelling. “I tried to change/ Closed my mouth more/ Tried to be soft, prettier/ Less…awake”, sings this deeply human incarnation of Beyoncé, a figure whose disarming vulnerability subverts earlier fierce, superhuman personas like Sasha Fierce. This wounded, fallible Beyoncé proceeds to voice violent Sylvia Plath-like fantasies of retribution which are terrifying yet sincere confessions of her own anger, declaring: “I can wear her skin…over mine/ Her hair, over mine/ Her hands as gloves/ Her teeth as confetti/ Her scalp, a cap/ Her sternum, my bedazzled cane”.

On ‘Pray You Catch Me’, the protagonist of the album-film admits: “You can taste the dishonesty/ It’s all over your breath”. On ‘Hold Up’, she accuses and interrogates (“What a wicked way to treat the girl that loves you”). On ‘Don’t Hurt Yourself’, featuring Jack White, she is primal, distorted, deliciously cruel, as she threatens the man that scorned her with a taste of his own medicine (“Watch my fat ass twist, boy, as I bounce to the next dick, boy”). On ‘Sorry’, Beyoncé is defiant and unapologetic. ‘Daddy Lessons’ directly parallels Beyoncé’s husband with her father, a crucial detail which characterises the complicated storytelling of Lemonade, an album which occupies the space of the home and shows it broken, “pictures snatched out the frame”. Perhaps the most honest, human moment of the album is on ‘Sandcastles’, Beyoncé’s voice cracking as she asks, “What is it about you that I can’t erase, baby?”. Her demand to “show me your scars” is a recognition that marriage is about compromise, communication, moving forward from pain, forgiving but not forgetting.

Lemonade, its in film form, revels in cinematic detail. In its shots of Nigerian body art practices, its imagery of Louisiana plantations, and its quotation of Shire’s poetry, Lemonade is a celebration of Beyoncé’s African ancestry, and an exploration not only of blackness but also of the uncertainties and fraughtness of life in the diaspora. The album is explicitly feminist in its thematics and its objectives: to hold men accountable for their cruelties, to give voice to the silenced voice of the angry woman, to give centre stage to the black woman as the victim of both racism and misogyny. Malcolm X appears half way through to remind us: “The most disrespected person in America is the Black woman, the most unprotected person in America is the Black woman. The most neglected person in America is the Black woman”. Serena Williams, Zendaya, Quvenzhané Wallis, Winnie Jones, and Amandla Stenberg all make cameos, modern black women chastised and silenced by racist and misogynist media. The mothers of Trayvon Martin and Mike Brown, victims of the horrific racism of police brutality, make appearances late in the film, a potent recognition from Beyoncé that black women are just as, if not more, hurt by racism than their male counterparts, in an America still defined by its own white supremacy and sexism.

Lemonade is ultimately a deeply complex study of the effects of cheating on a marriage. It is about betrayal, but also healing, reconciliation, and forgiveness. Beyoncé began the album as “the dragon breathing fire”, but by the end of the album, she has come to terms with her husband’s infidelity, through the magic of her own spirituality, the counsel of her mother, sister and grandmother, and her own recognition of the strength of her marriage (“true love’s the strongest weapon/ To win the war caused by pain”). As ‘Freedom’ fades out, Beyoncé’s 90 year old grandmother triumphantly declares: “I was served lemons, but I made lemonade”. The essence of the album is in this simple message; life is complicated, painful, and unfair, but demands a fight, and as Beyoncé sings, “a winner don’t quit on themselves”. 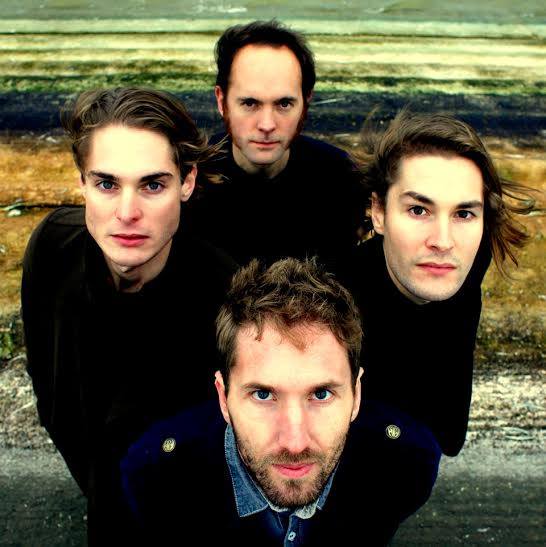 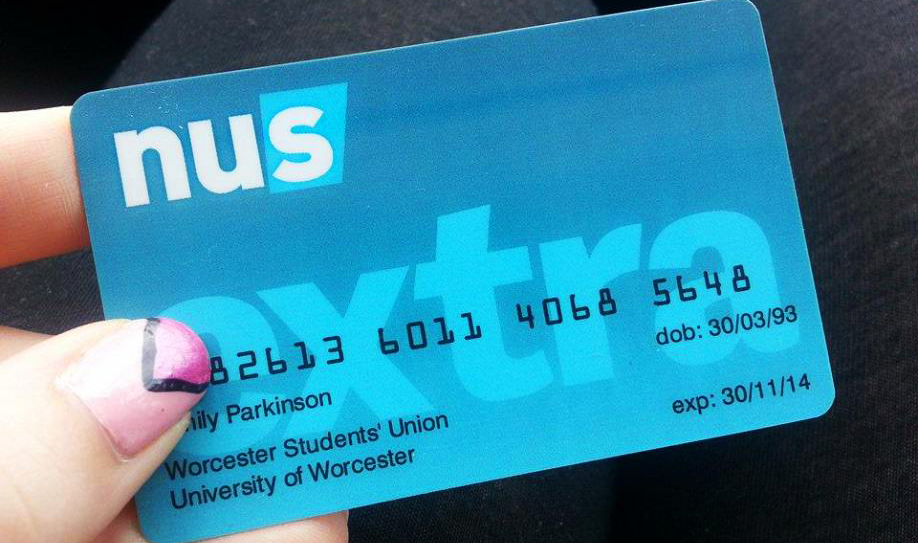