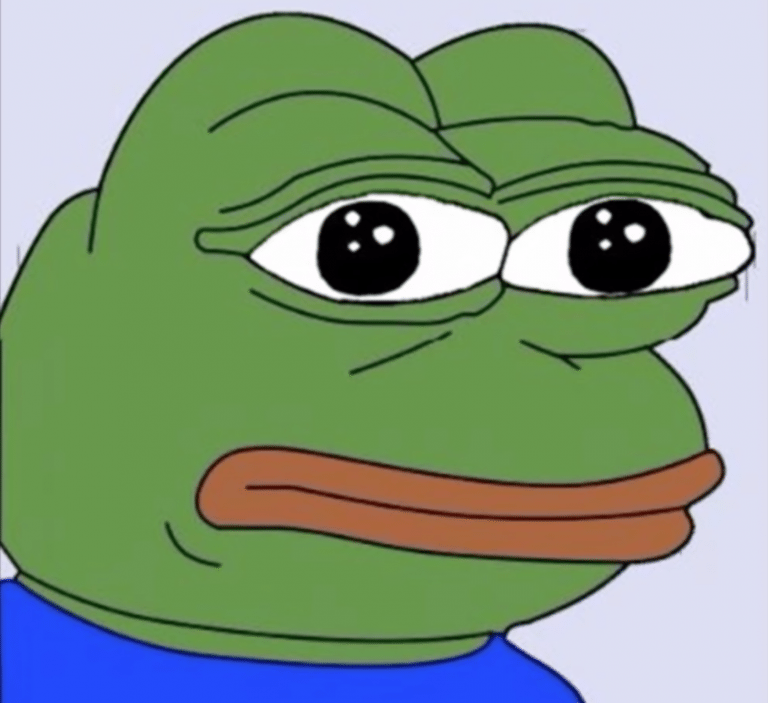 FeaturesScience and Technology
·15th May 2016

Such dank, much meme

Oxford has a lot of student societies but earlier this year second-year PPEist and Corpuscle Ada Pospiszyl noticed that there was no society for lovers of the iconic images we so love to share online; a requiem for a meme. She decided to rectify this by creating the Oxford Dank Memes Society, a Facebook page for Oxford students to share whatever memes necessary. Assisted by her fellow founders Mark Scott, Srishti Suresh, Shane Finn and Harrison Edmonds, they have turned the page into Oxford’s premier destination for light relief and Doge pictures. She met with me to discuss internet culture, Pepe the Frog and the secrets of Oxford’s heart of dankness.

I started by asking how the society was first established. “There was one event late last Hilary that we called the Dank Memes Society launch, but then there was no plan for an actual society. We just kind of did it as a joke. Then by the end of term I was obviously doing everything I could do to avoid doing work, so I thought “Hey, let’s make it into a real society, that’ll be really funny. The meme culture is not very strong in Oxford, because we think we’re all so serious, and we have to have Serious Societies. I just thought, you know, it would be an interesting experiment to set one up. If you go on Open Oxford, sometimes they’ll start posting memes, and most of them are irrelevant, unfunny – they’re not dank at all. They’re way too political, and mostly like two years old. So we wanted to try and do something better.”

A truly dank meme, to Ada’s mind, “has to be relatable. The whole funniness comes from the fact that this joke is repeated so many times, even if it wasn’t funny at the beginning. I mean, there’s nothing funny about Pepe – it’s just a frog, right? That’s what made it funny in the beginning. It’s not a funny image, it’s a miserable-looking frog. It’s sad if anything, but that repetition makes it funny when it does appear. It’s like a second level of funniness, if you know what I mean. It just sort of comes from nowhere. So I think the secret to a good meme is just accepting that it’s basically quite lame, and sort of laughing at yourself.”

What are the president’s favourite memes? “I love Pepe, just because I think it represents everything that memes are. It’s so lame. I like Doge as well, just because I think it’s very hard to make an offensive Doge meme. I don’t think political memes are the best memes. I think the best memes are just really pure, and I think that Doge represents that. I also love that it lets you use Comic Sans ‘ironically’. Memes are a very twenty-first century thing, because of the way they’re shared so many times, and that makes them funny. I think that interconnectedness is something that’s quite basic to all memes.”

Memes can also play a unique social, even political role for society members. “If you go on, I don’t know, a Libertarian fan page, there will be so many memes. If you go on a Communist fan page, you have Sassy Socialist Memes, about five different Communist memes fan pages. Every single sub-group in society has their own memes, so I don’t think there is a specific group that likes memes more than others, but I suppose some groups are maybe more open about it. Although on Dank Memes Society we try not to encourage too many political memes, because people get way too excited, and it often becomes quite offensive really easily. That’s not the point of memes.”

Being an admin for a group like this also has its challenges. “Once, one of the admins thought it would be a good idea to accept a middle-aged woman who’d been on Facebook for five days onto the group, and she started just offering everyone a cheap loan. So that was a bit embarrassing. A lot of the stuff that gets posted is quite off-limits, like swastikas, porn, that sort of stuff. Not a lot, but we do get it frequently. It’s a bit gross, but then you just click ‘delete’. But sometimes you do get borderline cases where something is a bit funny but also not really OK, especially at the very beginning there were a lot of Socialist memes. Some of them were funny, but some of them were just, like pictures of Stalin going “Ha ha, I don’t know where all the capitalists went”, and then a picture of a gulag or whatever. It might be funny to a small group of people, but it’s not really OK. At the same time you don’t want to discourage people from posting, so it’s quite hard sometimes to decide whether something is so offensive that you don’t want it there.”

“It can sometimes be difficult to get people to try and make jokes about their weaknesses, so many Oxford students think we all need to be having serious debates about freedom and so on. That’s good in a way, because it means we’re having meaningful and important discussions, but I think it’s also good to try and take a step back and laugh at it all.”

How would Ada persuade potential new members to sign up? “It’s easy and it’s free. If you feel bored, if you have to write an essay, you can always go on the group, have a bit of fun, or judge the bad memes, because let’s face it, those do get posted. There’s nothing to lose. really, and there is so much dankness to gain.”