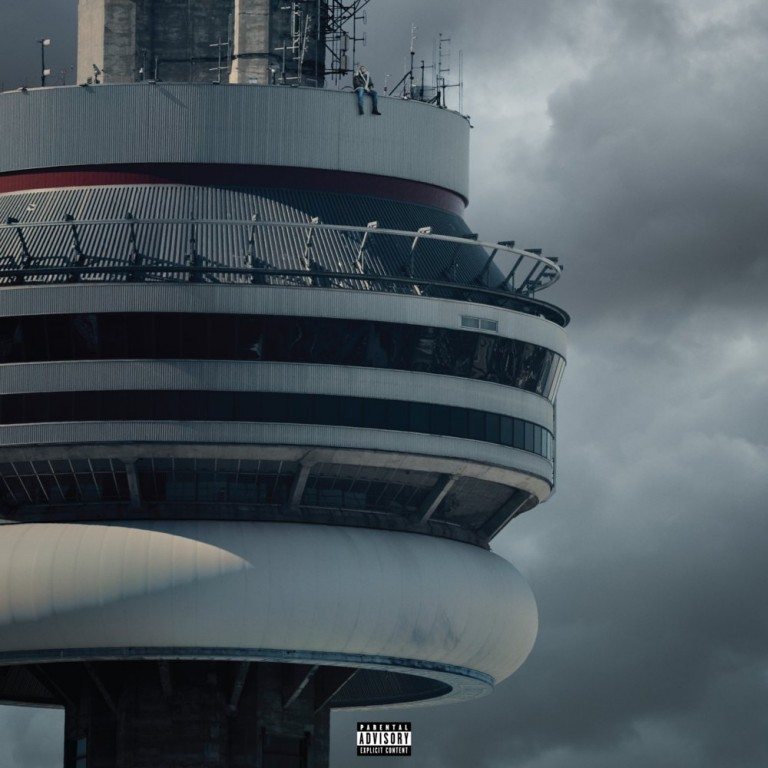 After what feels like years of watching him navigate high-profile celebrity feuds, sit courtside for every basketball game ever played, and star in countless questionable memes, Drake finally reminded us he makes music too, dropping his fourth studio album Views on April 29th. The album was immediately a commercial success, selling 1.2 million copies within the first six days of release. Views, originally titled ‘Views from the 6’ is supposedly an homage to Drake’s hometown, Toronto, but feels more like a 20-track whine about his problems; it’s a Take Care lite that falls a little flat.

The album goes straight in with ‘Keep the Family Close’, which opens with the lyric ‘All of my “let’s just be friends” are friends I don’t have anymore’ – a line which couldn’t be any more classically Drake if it tried. The track, which discusses the rapper’s seemingly endless trust issues (Drake literally released ‘Trust Issues’ in 2011, and has been writing lyrics about them ever since), is easy listening, but the emotion just isn’t there. It’s as though it were created as material for a formulaic Buzzfeed article screaming “HERE ARE ALL THE GIRLS DRAKE TALKS ABOUT ON VIEWS” (which sadly does actually exist) and not as a genuine representation of feeling.

Listening to Views is a marathon effort, as it spans 20 tracks lasting 82 minutes in total. Yes, unbelievably, you could actually finish watching classics like Pocahontas or Toy Story before finishing this album. Lighter albums leave the listener wanting more, Views leaves you wanting less. Drake’s perpetual paranoia is claustrophobic (“I can’t sleep these days…you take my love for granted”), and the relentless repetition of his monotonous laid-back drawl on each track can be suffocating. He removed guest artists Kanye West and Jay Z from second single ‘Pop Style’ and Popcaan from leaked track ‘Controlla’, replacing their verses with his own. Their absence is disappointing – they could have added some flavour to what is otherwise a pretty bland offering. Even yet another collaboration with pop’s favourite bad girl Rihanna feels a bit lost – the return of the island beat is easy to dance to, but the hook isn’t really there and the track just comes off as a tired copy of the pair’s recent hit, ‘Work’.

That’s not to say that Views is without some redeeming features. ‘One Dance’, the first single from the album, marked the rapper’s first number one as a lead artist in both the UK and his native Canada. It deserved its success: its dancehall beats are catchy and the influence from Drake’s new British friends such as London MC Skepta is to be applauded. The production on ‘9’ sounds a bit like the ringtone on your first Nokia, but still it’s a highlight. An assertion of Drake’s influence over his favorite city, he has “turned the ‘6’ (a reference to Toronto’s area codes) upside down”. He repeatedly claims he would die for the city, and you believe it.

When Drake released Take Care in 2011, it was something completely novel – a rapper who talked about his feelings and wasn’t afraid to overshare. The album’s title track was the perfect blend of an appealing melody and his distinctive brand of soft rap, while the heart-wrenching drunk-dial anthem ‘Marvins Room’ was convincing and well-written. The album won the Grammy for Best Rap Album and was named the best album of 2012 by the New York Times. The emotion felt real, and really bled into the tracks, making them believable. This is the quality that Views lacks – Drake’s insecurities over fame and girls are no longer endearing. Instead they’re whiny and narcissistic, leaving a sour aftertaste. He is no longer the wide-eyed rapper fresh from Degrassi: The Next Generation looking to make his name and not get his feelings hurt in the process, and he can no longer play that card. This album was an opportunity for growth – a chance to build on his impressive recent mixtapes If You’re Reading This It’s Too Late and What a Time to Be Alive, but sadly Views just wasn’t up to the challenge.