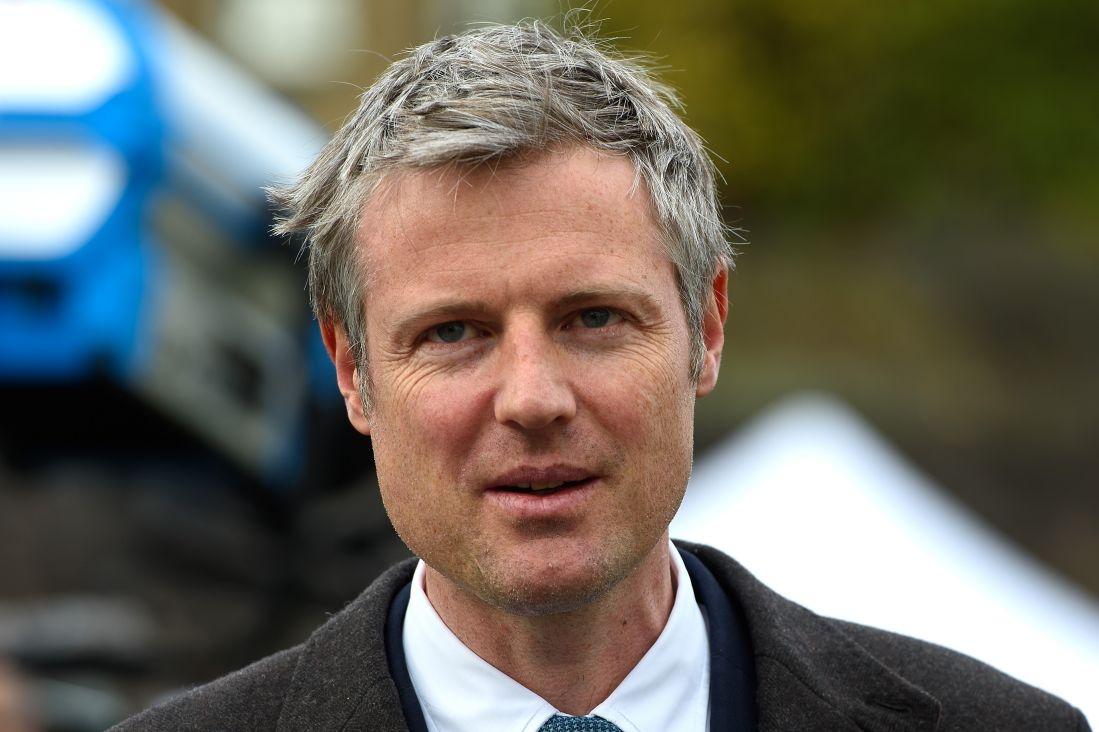 The London mayoral election ended up with the result most people expected. Zac Goldsmith always seemed an unlikely candidate for the role, being neither left-wing nor Boris Johnson, and an uninspiring campaign didn’t help his cause. With hindsight, though, we should turn to what is surely the most important aspect of the race – its musical legacy. In particular, the unofficial campaign song released by grassroots group Conservative Connect deserves some in-depth analysis.

The track claims to be the world’s first multilingual campaign song, featuring English, Hindi, Urdu, Punjabi, Chinese, and Bangla. This is the kind of label that invites suspicion, suggesting a desire to expand into new territory simply for the sake of it; it is clear that Conservative Connect feel under pressure to create a distinctive musical identity with their first single release, perhaps to avoid being confused with all those other all-singing political campaign groups. I proceed with trepidation.

The track strikes up with a souped-up version of the Eastenders drumroll, no doubt a subtle nod to the huge influence of that theme tune on so many genres we know and love today. However, it is contrastingly followed by a brazen fanfare, decorated with a hyperactive flute line – or maybe a recorder, referencing the children’s music lessons that form such an important part of London life.

The song’s multilingual credentials become clear soon after, with a chorus of “Zac Goldsmith, jeete ga!” (“Zac Goldsmith, he will win!”). Whilst evidently an error of judgement, this affirms the upbeat nature of the work, very much setting the tone for further proclamations of joy. It has to be said that the lyrical construction here is limited, and to a monolingual Londoner the main benefit of the various languages involved is to obscure the ubiquity of platitudes: “It’s a new dawn”; “Let’s all fill our hearts with happiness”; “May he receive more honour and respect compared to others”; even the catchy refrain of “Zac is determined to work for a better London and will protect Londoners’ interests”. Unfortunately, the group fails to realise this strength in obscurity, and provides translations of all the lyrics at the bottom of the video (a Tidal release is understood to be pending).

Visually too, this is an underwhelming effort. Slow-motion videos abound. Zac from the back. Zac from the front, smiling. Zac talking with Theresa May. There are clips of campaign speeches, but even in these Goldsmith appears to be making no effort to synchronise with his lines, lines such as “Zac Goldsmith is everyone’s favourite leader”. In a song designed to boost his popularity amongst different voting groups, that shows a severe lack of commitment on his part, perhaps indicative of his wider failure.

Ultimately, this is an intriguing and novel effort, but once the surprise wears off it becomes rather tiresome. A bit like Boris.

Conservative Connect’s debut LP, David Cameron Is Prime Minister, is expected to be released before the EU referendum, just in case.

Pick of the summer: Grinderman