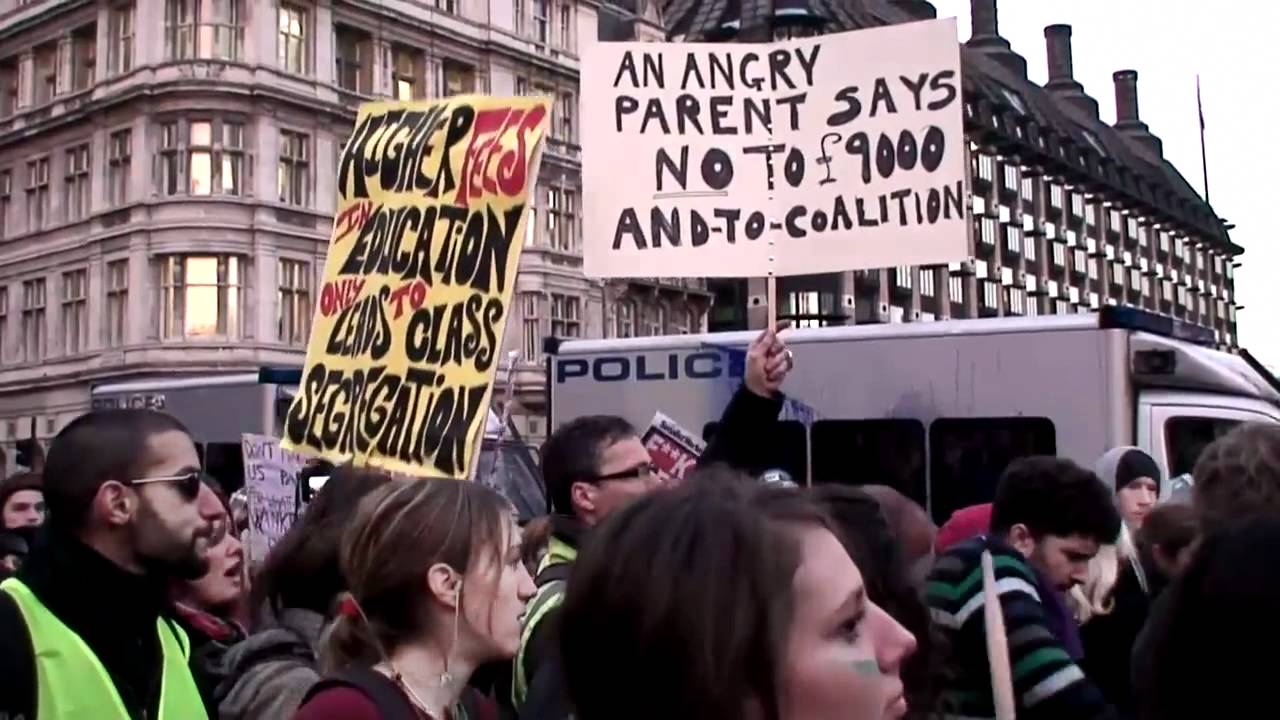 The government has announced plans to grant Universities in England the power to increase their tuition fees above £9000 from the autumn of 2017.

The plans allow for Universities whose teaching is judged to be of a high quality to increase their fees in line with inflation from the 2017-18 academic year, at present fees for tuition at universities in England are capped at £9000. Whether or not a university offers high quality teaching will be judged over the coming years with a mechanism for measuring teaching, the Teaching Excellence Framework, due to be phased in over the next few years.

The government has also proposed that institutions that rank badly in their quality of teaching should be forced to reduce their tuition fees or in extreme circumstances even close. These proposals have all come in a White Paper called ‘Success As A Knowledge Economy’ written by the Department of Business, Innovation and Skills. The White Paper also raised the possibility of granting employers degree awarding status and the opportunity to open their own institutions.

On the new proposals, Universities and Science Minister Jo Johnson said in a statement: “Our universities are engines of economic growth and social mobility, but if we are to remain competitive and ensure that a high-quality education remains open to all, we cannot stand still. Making it easier for high-quality challenger institutions to start offering their own degrees will help drive up teaching quality, boost the economy and extend aspiration and life chances for students from all backgrounds.”

The news of possible fee rises is likely to cause concern to students, responding to the suggestions of fee increases, NUS President Megan Dunn said: “We strongly oppose any further rise to already exorbitant tuition fees, particularly if they are linked to a teaching excellence framework, and we believe new providers must meet strict requirements so students aren’t ripped off.”

The proposals were also criticised by the Labour Party, whose Universities and further education spokesperson Gordon Marsden said: “We can be rightly proud of our world-leading universities and their reputation for excellence. It is therefore of great concern that the Tory government is putting this hard-won reputation at risk by giving degree-awarding powers to new institutions from day one, including private providers with no previous track-record in education.”

English students now face leaving university with, on average, the highest student debts in the world

A report published by the Sutton Trust last month suggested that English students now face leaving university with, on average, the highest student debts in the world. Their study showed that English students have debts of on average over £44,000 whereas students from the United States leave with debts ranging between £20,500 and £29,000 depending upon whether their institution is for profit or not. Levels of student debt in Canada, Australia and New Zealand were all also lower than in England.

It also emerged this week that George Osborne, when just a backbench MP, sent a letter to a student where he called increased tuition fees, then rising to £3000, ‘a tax on learning’. At the time it was the then Conservative oppositions position to oppose any further rises to tuition fees.

On the fashion of rowing