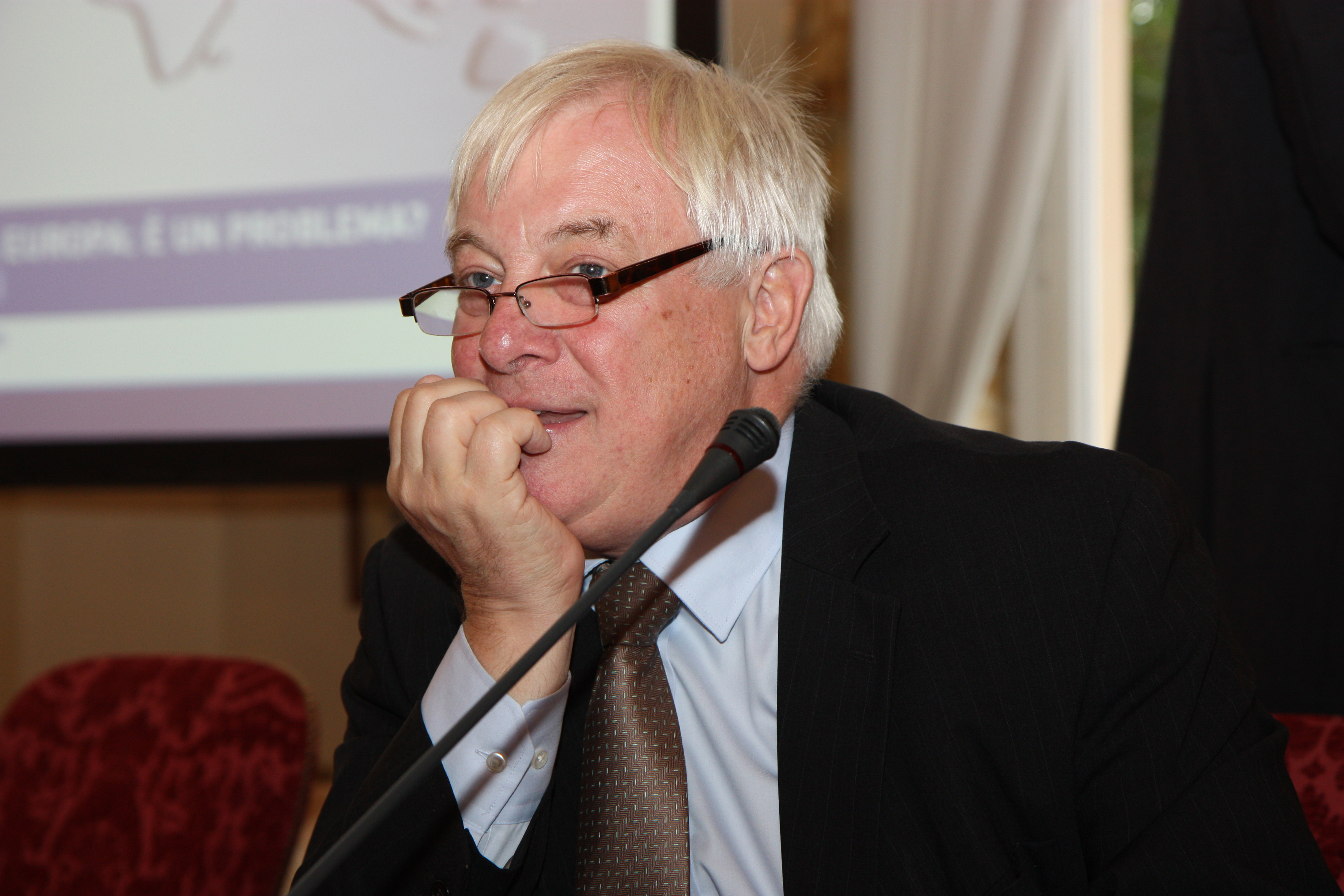 Quotas for admitting ethnic minority and disadvantaged pupils will lower standards, the Chancellor of Oxford University has warned this week. He went on to say that schools were at fault for not preparing students from low-income backgrounds for top universities.

Lord Patten of Barnes, who has been Chancellor here since 2003, told The Telegraph: “I am in favour of universities recognising their responsibilities for promoting social inclusion but I don’t think that if you want high class universities you should expect them to lower their standards in order to make up for some inadequacies in our secondary education system.”

He continued: “I don’t support quotas at universities. Nobody will explain to me how you can make a system of quotas work while retaining the highest admissions standards … Quotas must mean lower standards. There are better ways of addressing social inclusion at universities.”

He pointed out that Oxford runs several access programmes, which are expanding, and provides scholarship and bursary schemes to assist students from low-income backgrounds.

The comments follow a recent White Paper detailing governments proposals to publish admissions data relating to ethnic minority and disadvantaged applicants. Jo Johnson, Minister for Universities, said this amounted to a “transparency revolution”. Under the plans, universities which rank highly for teaching quality will be allowed to raise tuition fees in line with inflation. Information about graduate destinations will also be made available. These were included in the Queen’s Speech as part of the government’s Higher Education Bill.

The move also follows comments made by David Cameron earlier this year, when he said that Oxford is “not doing enough to attract talent from across our country”. He drew attention to statistics showing that 13% of its undergraduates were from BME backgrounds, 5 percentage points lower than the Russell Group average.

13% of Oxford’s undergraduates were from BME backgrounds, 5 percentage points lower than the Russell Group average

At the beginning of the year, the Social Mobility and Child Poverty Commission published a report which criticised Oxford and Cambridge for giving places to a “disproportionate number of students from private schools”. The report showed that Oxford would need to increase its intake of pupils from state schools by 24% in order to meet its benchmark.

Earlier this month however, an article published in The Telegraph appeared to suggest that Lord Patten’s comments were not without foundation however. In response to the fall of UK universities in the Times Higher Education rankings, the article quoted Alan Smithers, who is director of the Centre for Education and Employment Research at Buckingham University who said: “In part, this is because for immigration reasons universities have become less open to students and scholars from around the world.

“But it is also because of government interference. Its current policies are causing universities to take their eye off the ball of recruiting the best to comply with government demands to increase the proportions entering and graduating from state schools, ethnic minorities and postcodes from which, in the past, few students have come.”

In the most recent round of admissions, the university had 19,000 applications for 3,200 places.