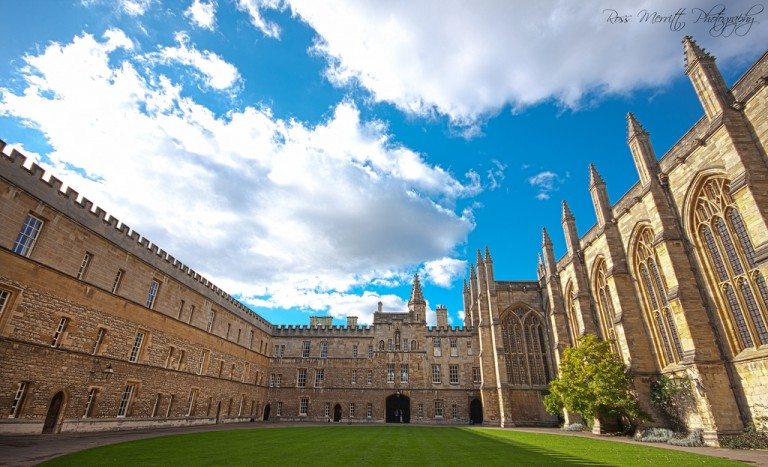 New College JCR rejected two presidential candidates in the recent JCR elections, allowing 2nd year physicist Will Kocur to sweep to power. It was the 2nd year in a row that New have decided to reopen nominations first time around the presidential elections, refusing to get behind the initial candidates, Annabel Lawrence – a 1st year chemist – and James Rhodes, a 1st year engineer. Also running was Aran Tawana, a 1st year physicist.

The vote counts of the first round of voting left Lawrence with 48, Rhodes with 65 and RON with 95 for a reopening of nominations, and with Lawrence knocked out Rhodes got 80 and RON 121. In the second election, Rhodes dropped out, leaving Lawrence to run again. Kocur got 109 votes, with Tawana picking up 43, and Lawrence 15, plus 6 for a reopening of nominations again. Kocur therefore secured the presidency.

Kocur has been the Male Welfare Rep for the New College JCR for this academic year, and is widely seen as a steady hand after the difficulties of the election for the other candidates, being the only candidate to have previously held elected office. A source inside New College described him as ‘a really nice guy’, whilst expressing his apathy towards the initial line-up of candidates. Both candidates had initially expressed or implied support for leaving the NUS in the upcoming referendum, whilst they had also suggested that they were against the introduction of comprehensive liberation positions without ‘consultation’ and ‘evidence’.

This is not the first time that there has been acrimony in the New College JCR; two years ago there was widespread disagreement amongst undergraduates about the subsidising of exclusive dining society The Smith Society, which arranged biannual dinners for those who had made ‘outstanding contributions to the JCR’. Current Union president Rob Harris supported the Society at the time, and SmithSoc has retained a portion of its JCR funding.

It is election season in the majority of colleges, with several due to announce results tomorrow, including St. Hildas, with most having decided on their next leader already. Most JCR elections are uncontroversial; New College has, however, had two years of initial reopening of nominations in a row, with current president Dhruv Jayanth being elected 2nd time around last year.

The New College JCR presidents old and new declined to comment. Another anonymous New undergrad stated that they were ‘desolated’ for the two candidates that had initially been RONed, but that ‘the right outcome had been reached’ by electing Kocur.