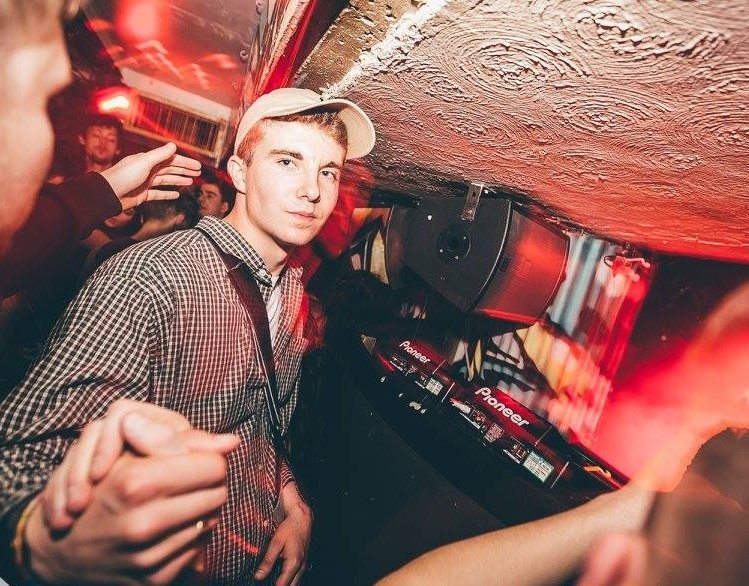 Whether it’s cravatted MCS preppies, sitting on Magdalen bridge with Skepta’s dulcet tones rending the nearby ether from an overzealous phone speaker, or fully-fledged Streetonians in convoy with other private school road-boys, Oxford has certainly taken to the sound of the Tottenham streets, even if admission figures for ethnic minorities and those on lower incomes remain weak at best. You can’t blame us for liking grime though; its powerful, uncompromising sound and often visceral lyrical content is enough to convince even the most well-heeled, houmous-scoffing, Latin-loving Oxford gent that he’s actually walking through a gloomy underpass on a Thursday night in Newham, rather than St. Giles on a Sunday afternoon.

Those poshos who prefer their garms to be wavy and somewhat Arab as opposed to gritty, minimal and emblazoned with sports brand names will tend to gravitate towards the other side of the edgy music coin, namely the lilting, syncopated and occasionally soporific electronic music emanating from the gentrified boroughs of the British capital these days. Haunting vocals, synthesised marimbas and quivering bass abound as the edgelords toke up out of their High Street window, hoping the deans are just as stoned as they are and won’t notice.

Oxford’s relatively normal people, in yet another terrible advert for democracy, tend to look for dreadful cheesy music with which to while away their midweek evenings, at least before they lose the will to live in Hilary of 2nd year. More and more clubs are branching out to include specialist kitschy music floors which are designed to achieve nothing more than stultified happiness. I thought that was what alcohol was for?