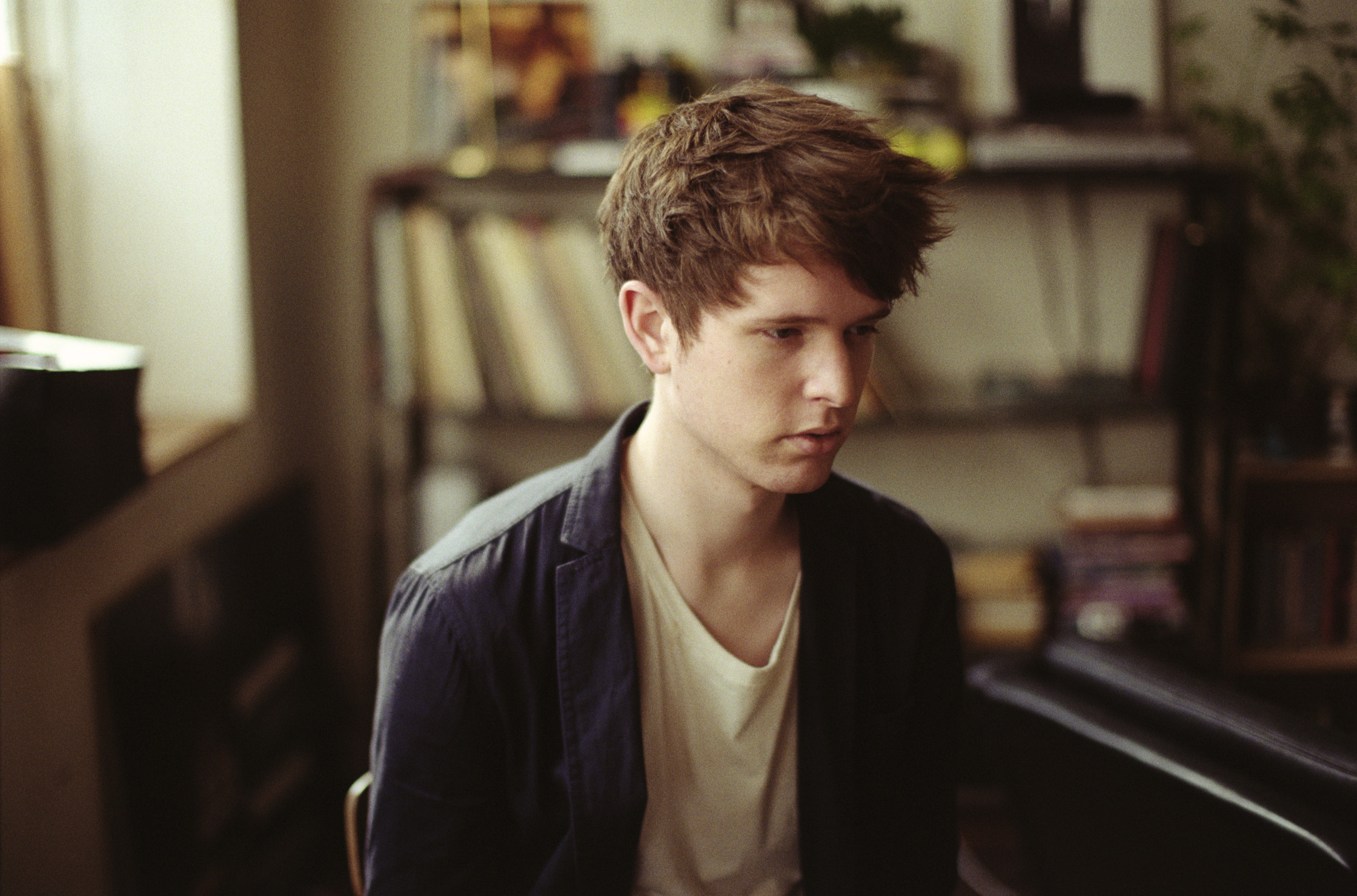 James Blake has built his reputation on a combination of high-calibre electronic production and soulful crooning. His two previous albums, 2011’s James Blake and 2013’s Overgrown, showed an artist moving towards singer-songwriter territory, exemplified by his cover of Joni Mitchell’s ‘A Case Of You’, and emotive vocal-centric tracks such as ‘Retrograde’ on his second effort. Blake’s music has roots in several genres, which has contributed to the increasing demand for his services; after collaborating on the recent ‘Forward’ from Lemonade, he borrowed one of Beyoncé’s favourite tricks and let loose a third album at just a few hours’ notice. With quietly beautiful cover art by Quentin Blake, The Colour In Anything is a mammoth work of 17 songs lasting an hour and a quarter, and contains Blake’s most sophisticated and direct work yet.

We begin in familiar territory. ‘Radio Silence’ opens with Blake’s frostily beautiful, wordless falsetto over soft piano chords, before a settled but ominous beat kicks in. Perhaps the harmonies are a little more conventional than on much of Overgrown, but most of the elements of the song are very recognisable, from the swooping synth washes that helped to mark out ‘Retrograde’ as a standout track, to the minimal lyrical content; “I can’t believe that you don’t want to see me” repeats Blake, before the muffled, half-strangled admission: “I don’t know how you feel”.

Blake does indeed stick to his established base of sound throughout; chilly patterns on the piano, insistent and echoing beats, and vocal loops abound. It’s an extremely effective toolkit, used to conjure intimacy out of spaces that feel cavernous. Blake’s music often sounds fleeting, as if it could fade away at any second and be lost forever, as if it takes a colossal emotional effort for him to sustain. It seems to come from a very quiet place, a quietness you can almost hear pressing in on the edges of these songs. That aura is something Blake’s fellow quiet-is-the-new-loud artists – the xx, for one – haven’t mastered to the same extent as him, and it says a lot for his undoubted production skills.

It’s clear, too, that Blake is still dealing with the themes the world has come to expect of him. Isolation, heartbreak, and confusion are all on the menu, often conveyed through the enigmatically abstract phrases he so enjoys. “It’s sad that you’re no longer her”, he mourns on ‘Points’, one of quite a few tracks that build to soaring climaxes, hinting at personal changes without ever explaining them. Modern Soul, the first single to be released before the album, sees Blake declaring “I know a crossroads when I see one”, before confessing: “I want it to be over”. These vague lines can be strangely moving, although they also have the capacity to come across as clunky and overwrought.

On the face of it, then, The Colour In Anything is a straightforward continuation of the work Blake was producing three years ago. While he creates very beautiful music, that could have ended up as a weakness here, especially given the length of the album; however, he largely manages to avoid monotony through the refinement of his writing and production in such a way as to strengthen the emotional impact of the songs. He now creates very, very beautiful music.

This increasing sophistication is evident in small touches scattered all through the album, the angels in the detail. The ravishing brass swells under ‘Waves Know Shores’; the near-robotic reimagining of Blake’s voice on ‘Choose Me’, contrasting with that astonishing falsetto; some really gorgeous harmonies on Frank Ocean collaboration ‘My Willing Heart’ (and when is Ocean’s new album going to see the rest of the world…?). Blake is certainly willing to use more straightforward harmony overall here, although he’s still a million miles away from four chords, and this simplicity pays off drastically.

My personal highlight from the album, merging all the best things about it, is ‘Put That Away And Talk To Me’. Blake puts his voice through a vocoder, setting it against a surreal music-box accompaniment and playing with a sped-up sample of a voice asking: “Could you tell me about the early days?”. The title lyric suggests frustration at a lack of connection with someone important to him, and the nostalgic sound makes it seem like a series of memories going around his head. I don’t know why, but I find his expressions of unhappiness all the more moving for being in such a controlled, digitalised setting; it’s almost like a computer trying to tell a sad story, and when Blake’s voice rises, the cracks from the vocoder make it sound more like a computer trying to cry.  The glimmer of hope as he sings “I won’t know pain any more” only heightens the distress.

That said, there are rare moments of positivity on the album. Another superb track, ‘Always’, is actually written in an unambiguously major key, and a piano part stunning in its simplicity gives rise to a feeling of contentment I’ve never heard before on a James Blake song. He’s evidently got some things to be cheerful or grateful about; the title track asks what would happen “if one day I woke and couldn’t find the colour in anything”, at once fearful and appreciative.

The songs are not universally successful, as is almost inevitable on an album of this scale; the minimal backing on Blake’s piano ballads make them much less interesting than his best work, despite the customarily lovely singing. It would matter less if Blake didn’t take himself so seriously – every song here is clearly intended to convey deep emotion and play an important role in the album as a whole, so when one of them isn’t up to the task he has little to fall back on.

Ultimately, though, The Colour In Anything is well worth those slower moments. It is an album of rare beauty and sensitivity, displaying an artist maturing into a master of the ‘post-dubstep’ genre he is mainly responsible for. Blake has pinned down his style perfectly; the only risk is that he will find himself confined within it in future years, unable to develop these particular sounds further than he already has. For now, though, we can just appreciate an album that should stand among this year’s best.