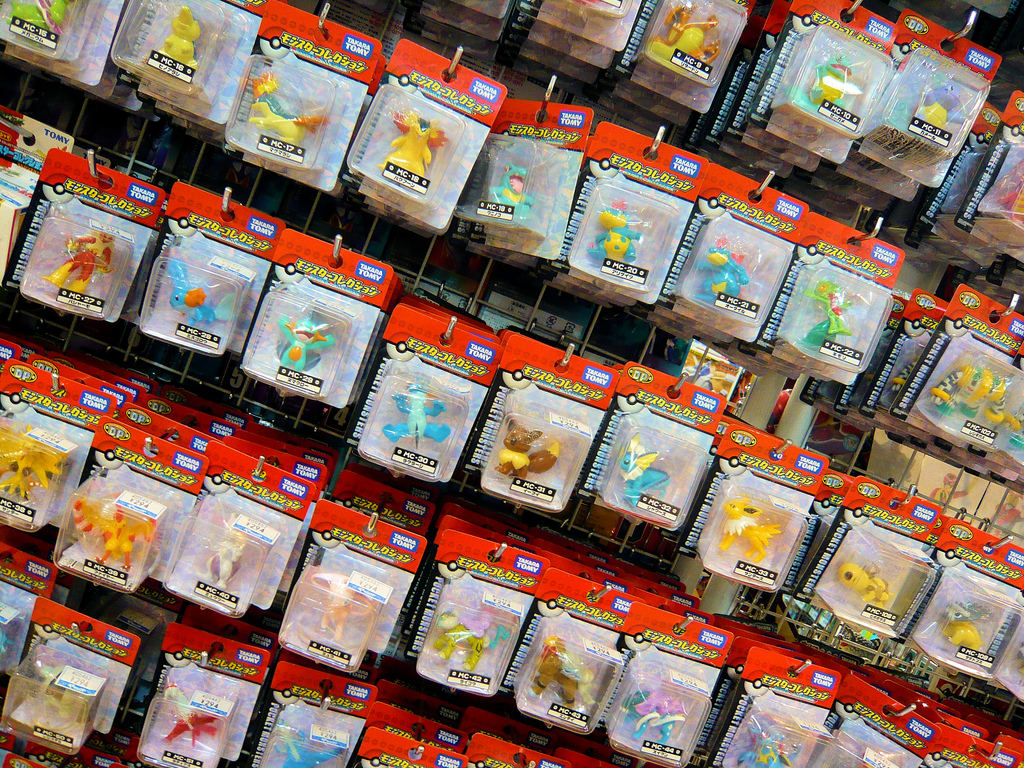 “Gotta catch ‘em all!” The rallying cry of a generation of schoolchildren, a generation currently in the process of growing up, getting jobs, and (in some unfortunate cases) studying at Oxford. Hence the Oxford Pokémon Society, a group of young aficionados who meet regularly to play, discuss, and generally enjoy everyone’s favourite child-friendly blood sport. Heading them up is Lychee Lu, a third-year biochemist and lifelong Poké-fan, who met with us to discuss trading cards, orange dragons and the ever-changing nature of the franchise.

Lychee kicked off by telling us his role within the society. “In the Pokémon society, like most other societies, we have standard committee positions, but we’ve also decided to give them an interesting spin. So the president is the Champion, followed by the vice president, who’s the Dragon Tamer, and the secretary is the Master of Minutes, and the welfare officer is Nurse Joy, understandably. And the treasurer is the Keeper of Plushies, because our society has lots of plushies, as you’ll know if you’ve seen our stall at freshers’ fair. In general I’m in charge of organising events.”

What plushies do the society have, and do they help with recruitment? “We started with just what our members had – we had Pikachu, who’s the obvious choice, I suppose. And then we have a few random ones as well. I think some people had some Evolutions, which seem to be very popular with people, just because maybe they look kind of cute, and we have some of the Legendary Pokémon as well.”

What are Lychee’s favourite starter Pokémon, and which generation of the game does he prefer? “I’ve always played the card game, but I was never allowed a GameBoy growing up, and then when I came to Oxford I got the money to actually buy one. That was when Omega Ruby and Sapphire came out, so that was technically my first game. But I’ve since played some of the others on emulators and such. I first started playing the card game competitively at the Diamond and Pearl stage, so a lot of my favourite Pokémon come from that generation. But generation one is probably my favourite, in terms of the all-roundedness and the different aspects of the Pokémon world it represents.”

“I used to collect the cards a lot as a child. I grew up in Singapore, and I think a lot of my friends around me were playing as well. But I never played it until I got on to secondary school. One day I was watching TV, watching the Pokémon TV show actually, and one of the commercial breaks they had an ad for the Pokémon national championships. I didn’t realise people had actual competitions for this, so I went along, and I’ve been playing ever since. I played in Singapore through my A levels, and then I came here and discovered the local Pokémon community, and I’ve since been travelling around the country with my friends to play.”

Pokémon is a famously competitive scene. Why does the game create such passion? “I suppose, with any kind of game, when you reach a rather high level it does get pretty skill-based, which I’d like to think Pokémon is. Certainly it has a lot of players, though not as many as it used to. I was at last year’s UK National Championships, and I’d say we had a good 250 people for the card game, and about 600-700 for the video game side. It was quite a sizeable number, and with that kind of pool you do get a good amount of competition.”

What does Lychee think of the criminally overrated Charizard? “I’m not sure – my personal favourite is Dialga, the metal dragon from Pokémon Diamond. I think people just have a strange fascination with dragons in general, they’re such a huge thing in popular culture. I suppose Charizard is essentially a fire dragon, and he’s one of the starters, which made it quite accessible to people, so I guess that all contributed to the reputation he’s got.”

Many a Pokémon player will remember the infamously creepy Lavender Town from the early games. Is Pokémon ultimately for kids or for adults? “This is actually something my fellow card game players and I have discussed quite often – most of them are older than I am, generally mid-twenties or early thirties. We were comparing the designs of the older cards and the newer ones. The newer cards have a lot more text on them, and some of it’s even quite complicated. There is actually a professional exam now which you have to pass to judge competitions officially, and it’s mainly about the intricate wordings of the text. It’s not quite something that small children would be able to pick up immediately. So in that sense, I’d say their target audience has shifted, slightly. There’s a generation which grew up with Pokémon, so it’s adjusted along with them.”

How would Lychee persuade potential new members to give Pokémon a go? “We see this problem a lot at Freshers’ Fair;  a lot of people walk by and say ‘oh, I remember that from like ten, fifteen years ago’, but they might be reluctant to give it a go now. It’s a similar situation for all of us in the society, and we tell them, essentially, you can always pick it up again. The competitive side to it, especially, I guess when people see it they realise it can actually be a lot more fun and skill-based, which can help get people interested. If you enjoyed it in the past, you’ll certainly enjoy it a lot more now. Like, have you tried Pokémon with alcohol? That’s something most ten year-olds won’t have tried, and I can say from experience that it’s great fun.”