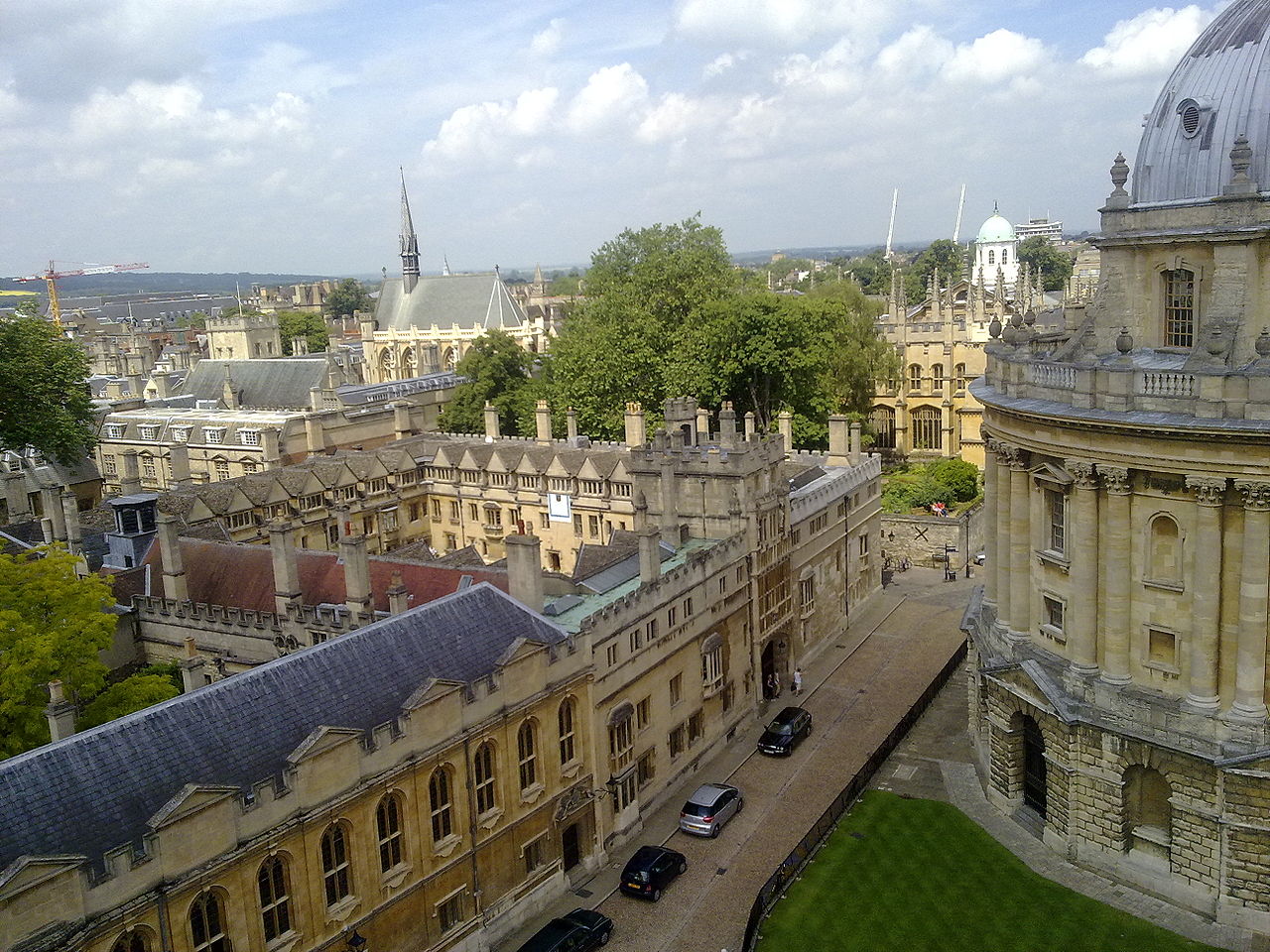 The lacrosse cuppers ended Saturday of third week, but for some colleges, the rivalry didn’t. After the Christ Church team objected to the “Blazenose Hall” team, a mix of Brasenose students and players from Lady Margaret Hall, a playoff match ensued. Christ Church were victorious, and moved on to the semifinals. The battle resumed, moving off the field and into the JCR, when Brasenose JCR declared war on Christ Church that very week. Later, a motion was passed which included a tentative proposition of a paintball match between Brasenose and Christ Church.

In fourth week, Christ Church JCR responded with their own declaration of war, but made no reply to the paintball fight. Their call to arms did include appointments of two war ministers and collaboration with Lincoln JCR war ministers—a college with plenty of experience in war against Brasenose.

In fact, the idea of a paintball fight may be founded in Brasenose’s constitution instituted by 2013 Commander-in-Chief James Blythe during the war between Brasenose and Lincoln College of Hilary term. He stated that the fourth essential human freedom was “freedom to bulldoze [Lincoln] college and put in a paintball zone, bouncy castle and swimming pool.”

Although some students worry that engaging in college wars breeds a reputation of unfriendliness among undergraduates, the tradition among the colleges is mostly composed of hilarious (imagined?) pranks, inside jokes, and news articles that read like mock epics. There has been a long history of such exchanges. St Catherine’s declaration of war on Magdalen in Hilary term of 2013, which sparked an enjoyably ridiculous series of exchanges between the colleges heavily predicated on Magdalen students’ consistent responses that they had no idea St Catz was even a college (“Who is St Catz?”). Wadham College proposed a  motion to declare war on Trinity College in Trinity term of 2014, in which one reason cited was that the latter’s new expansion resulted in an ostentatious display of grass that came dangerously close to Wadham territory. Christ Church’s declaration of war seems no more fatal to its reputation than it is to its students.

That does not of course make the fear any less real. A visiting student at Mansfield College who would like to remain anonymous is grateful she will be returning to America soon. She said, “I’m honestly terrified that another college will declare war on Mansfield. If our M1 boat can’t even pay attention long enough to be ready for the beginning of cuppers, how are we supposed to fight a war?” For the sake of the innocent, hopefully this war lust won’t infect any more colleges.