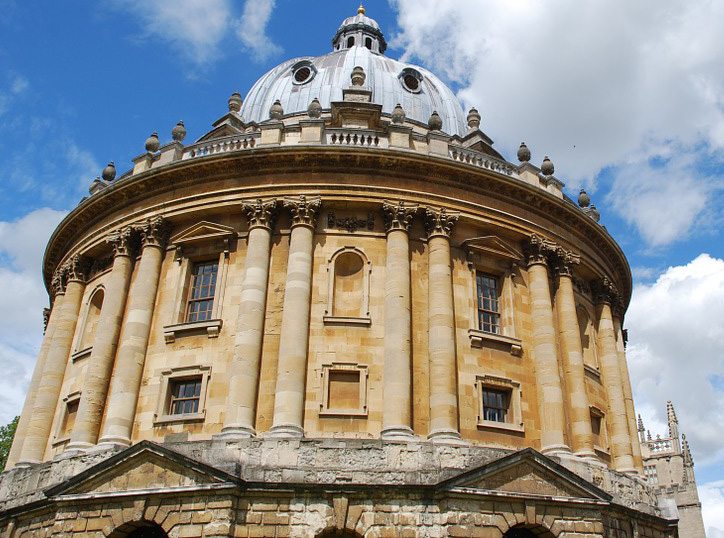 Staff at the University of Oxford and Oxford Brookes University went on strike on Wednesday 25 May and Thursday 26 May after members of one union rejected a pay rise of 1.1%.

The industrial action involved staff working to contract by refusing to undertake over-time work or voluntary duties, or set additional tasks. The University and College Union (UCU), one of several trade unions representing Higher Education workers, has stated that, if no agreement can be reached in “the coming weeks”, then staff will take further action which could affect open days and graduation ceremonies. In a statement, the UCU said that it “is also beginning preparations for a boycott of the setting and marking of students’ work to begin in the autumn.”

According to UCU, the strike took place because negotiations “failed to resolve a pay row between [UCU] and the universities’ representatives, the Universities and Colleges Employers Association (UCEA).” 65.4 per cent of members voted to strike, and 77.3 per cent voted to support some sort of action ‘short of a strike’.

The dispute has arisen after UCEA offered a 1.1 per cent pay rise to staff. UCU criticised the move saying that “universities could afford to pay more”. It added that this does little to compensate for the “real terms pay cut of 14.5 per cent” which it argues members have incurred since 2009. They have also pointed to the fact that the salaries and benefits afforded to university leaders increased by 5.1 per cent in the 2014/15 year.

The UCU general secretary, Sally Hunt, said: “a 1.1 per cent pay offer is an insult to hardworking staff”. She continued: “industrial action which impacts on students is never taken lightly, but members feel that they have been left with no alternative. If the employers wish to see a swift end to this dispute, and avoid further disruption, they need to come back to the table with a much-improved offer.”

But UCEA has pointed out that the pay rise is over three times the level of inflation. It says that: “there is substantially more for those on the lower pay points with an uplift that brings the hourly-rate on the lowest pay spine point to £1.05 above the new National Living Wage. The lowest paid will actually see an increase of £729 per annum or 5.1 per cent, with the hourly-rate on the new lowest pay spike point meeting the voluntary Living Wage Campaign rate.”

UCEA also issued statement saying that “UCU members have a lawful right to withdraw their labour through strike action. This industrial action is naturally disappointing given the very good pay offer, plus the joint work on gender pay and casual employment that is on the table.”

It continued: “We would like to see UCU consulting its members on the final offer rather than seeking to take action that could damage institutions and harm their students. However, it is important to note than less than 5% of academic staff have voted to support this planned strike action. The student experience is a primary concern for all HE institutions and so staff will be doing their very best to protect students.”

Lecturers last conducted strike action  two years ago over pay conditions. At that time, lecturers rejected a one per cent pay rise in conditions that had seen pay effectively fall by 13 per cent in the five years previously. At that time, attention was again drawn to the fact that Vice Chancellor’s and other high end pay had increased exponentially over the same period. A rally was  held in support of the strikes in London, amongst those participating included NUS Vice President, Shelley Asquith. The Shadow Chancellor, John McDonnell was also scheduled to appear.