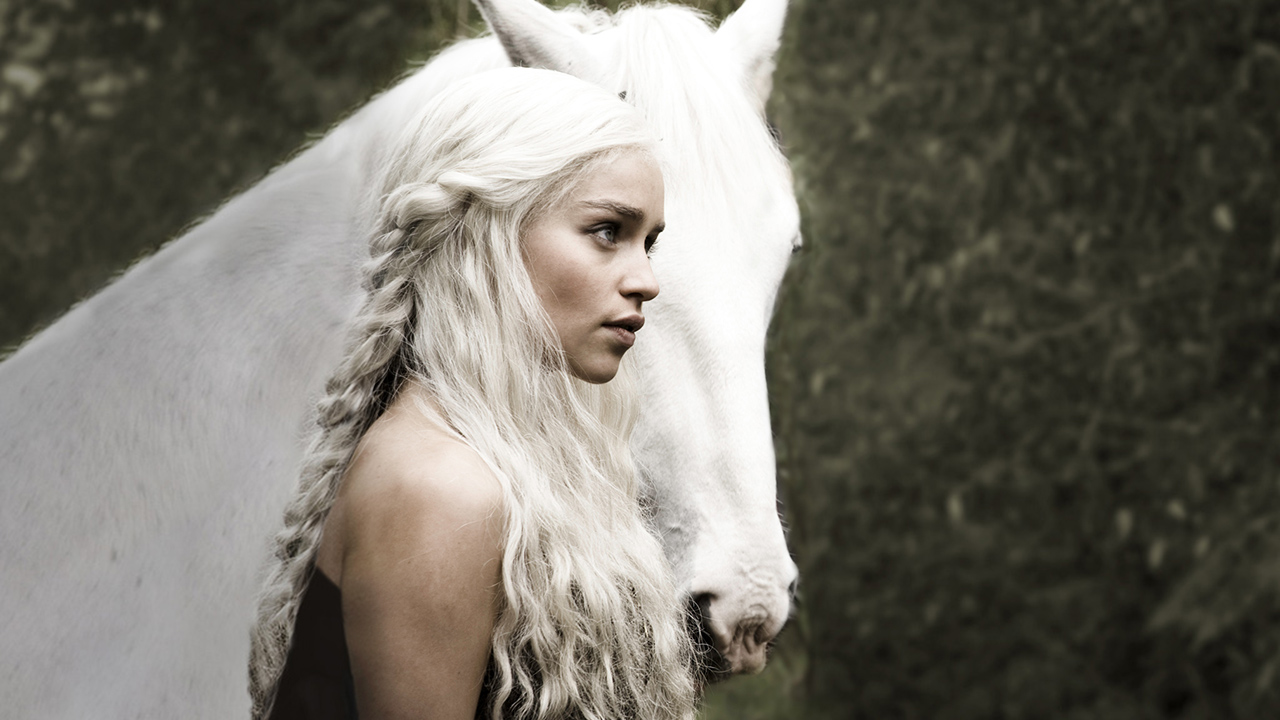 Debate: Who should sit on the Iron Throne?

Daenerys is a divisive figure amongst the GoT fandom. Her ability to conquer, and stoke thousands into feverish loyalty is not disputed, but many doubt she could translate victory on the battlefield to a sustainable royal administration, especially given the Targaryen propensity for madness. Her tribulations in Meereen have hardly served to counteract this point.

But looking at the track record of recent Kings, Daenerys doesn’t even need to be a great ruler, just an alright one. For the Mad King, the clue is in the name. A key quality of any ruler is having subjects, and trying to burn them into oblivion with wildfire isn’t the best way to achieve this. Robert Baratheon was everything opponents of Daenerys claim she’ll be, someone who’d claim the throne on strength of battle and principle, but then allow their kingdom to slide into disrepair. I have nothing to say about Joffrey that isn’t blindingly obvious, other than the fact that his death was more satisfying than Professor Umbridge having to face the centaurs. And this brings us to the current leader of Westeros, King Tommen. Tommen is weaker than his chin, a ruler who allowed religious zealots to hold his mother and wife to ransom rather than confront them. Against this background, can anyone still say that Daenerys would be the worst ruler of recent times?

“But Jack” you say, “the past is the past, what matters is who takes the throne next, and I want it to be [insert other frontrunner here].”  Yes, this is a very valid point, and I’m glad that you raised it. I too would love to see characters like Jon Snow, Sansa Stark, or even the High Sparrow take the throne. But ultimately, this is a song of ice and fire. When winter comes, and the white walkers march onto the south, I’m placing my bets on the queen with three motherfucking dragons.

The Case for Hodor – Louis Mercier

For the last five books and six seasons of Game of Thrones, there has been much discussion on who should sit on the Iron Throne. Knowing G.R.R Martin’s penchant for sadism and dark plot-twists, there will probably be no ruler, and the White Walkers will overrun Westeros; plunging the world into an everlasting Winter.

Nonetheless, this has not stopped fans from declaring their preferences for ruler. Most commonly, people are backing Daenerys, Tyrion, Jon Snow, or even Sansa. There has been one glaring admission: Hodor.

Yes, that’s right. Hodor is the one true King of Westeros. First of all, he has the personal qualities to make a fantastic ruler: he knows how to listen; he is fiercely loyal and protective; he is a simple man, who would not waste the country’s resources on tourneys like King Robert Baratheon. But let’s get real here.

There are lots of theories on how Hodor (or ‘Wylis’) became Hodor. Early episodes of this season suggest we might find out. Some theories state that Bran, by warging into Hodor, will discover that his handicap is more magical than mundane; caused by an encounter with the dark, secret magic said to haunt the Winterfell crypts. The theory states that Hodor may hold the key, in his mind, to defeating the White Walkers. Once Bran ‘unlocks’ this secret, Hodor shall be free to emerge as the big, beautiful half-giant that he so clearly is, and take command of the Night’s Watch, and eventually Winterfell.

The Three-Eyed Raven (the old man in the tree) has repeatedly said that Bran’s destiny lies away from the North. Perhaps, with the wisdom and knowledge gained from his visions, he and Hodor will venture South, and take the Throne together. But here’s the really interesting thing. In Norse mythology, there is a blind God of Winter called… Höðr!!! In a Song of Ice and Fire, perhaps Daenerys’s fire will be met with Hodor’s ice. If Jon Snow is too noble, and Daenerys too unstable, Hodor is just…. Hodor. There are no complications.

Hodor, then, is Westeros’s only hope. Hodor.