See this production: Tennessee Williams’ tight script still evokes laughs and trembles at the Keble O’Reilly in the hands of this assured cast and crew. The highlight is Mary Higgins’ Blanche; by turns guilty and inspiring guilt in those around her, and with a frantic urgency, she’s altogether delightful.

Blanche’s attempts to maintain her fiction and to resist the realities of her life pressing in make for, in my opinion, one of the best tragic figures in theatre. In this production, seeing Blanche’s clothes, in particular, forever spreading across the stage as they were thrown, dropped or kicked drew my focus more to the untenable messiness, rather than the heat, of the living situation, as did the naturalistic staging, with the awful proximity of her bed to that of Stella and Stanley. The choreography of the violence was smoothly carried out, but when something more abstract was approached during an explanation of Blanche’s past, I found myself wishing they’d taken it further – surely the appearance of one more unspeaking figure, however briefly, would have showed damningly the failure of Blanche’s marriage.

Jason Imlach as Stanley reminded me very much of Charlie Day; while capable of effortlessly throwing out his voice and demonstrating some good sweating, he perhaps relies too much on yelling and sudden, violent action in order to intimidate. Madeleine Walker’s Stella is steadily efficient; though at first it’s easy to believe that she’s the younger sister, this becomes more and more evidently a fantasy. It’s also very welcome for a student production to be comfortable with the physical intimacy between characters like Stella and Stanley, for instance – you see the joy she takes in him.

It’s not as if everything about Blanche can be neatly put down to one factor: her alcoholism, her dead husband, her trick-turning, the death following her, Stanley’s hostility, her age. All get a look in and if you want to watch a life (or a few lives) disintegrate, this production does a good job of it, which is to say it’s horrendous. Putting on such a classic as Streetcar at a venue like the O’Reilly was bound to be a shoe-in, but don’t be contrary, and that’s coming from me. Don’t fight it, don’t deny yourself this. It’s always worth it, anyway, for those last two lines.

A streetcar named Desire will be performed at the Keeble O’Reily from the 2nd-5th June, tickets available here. 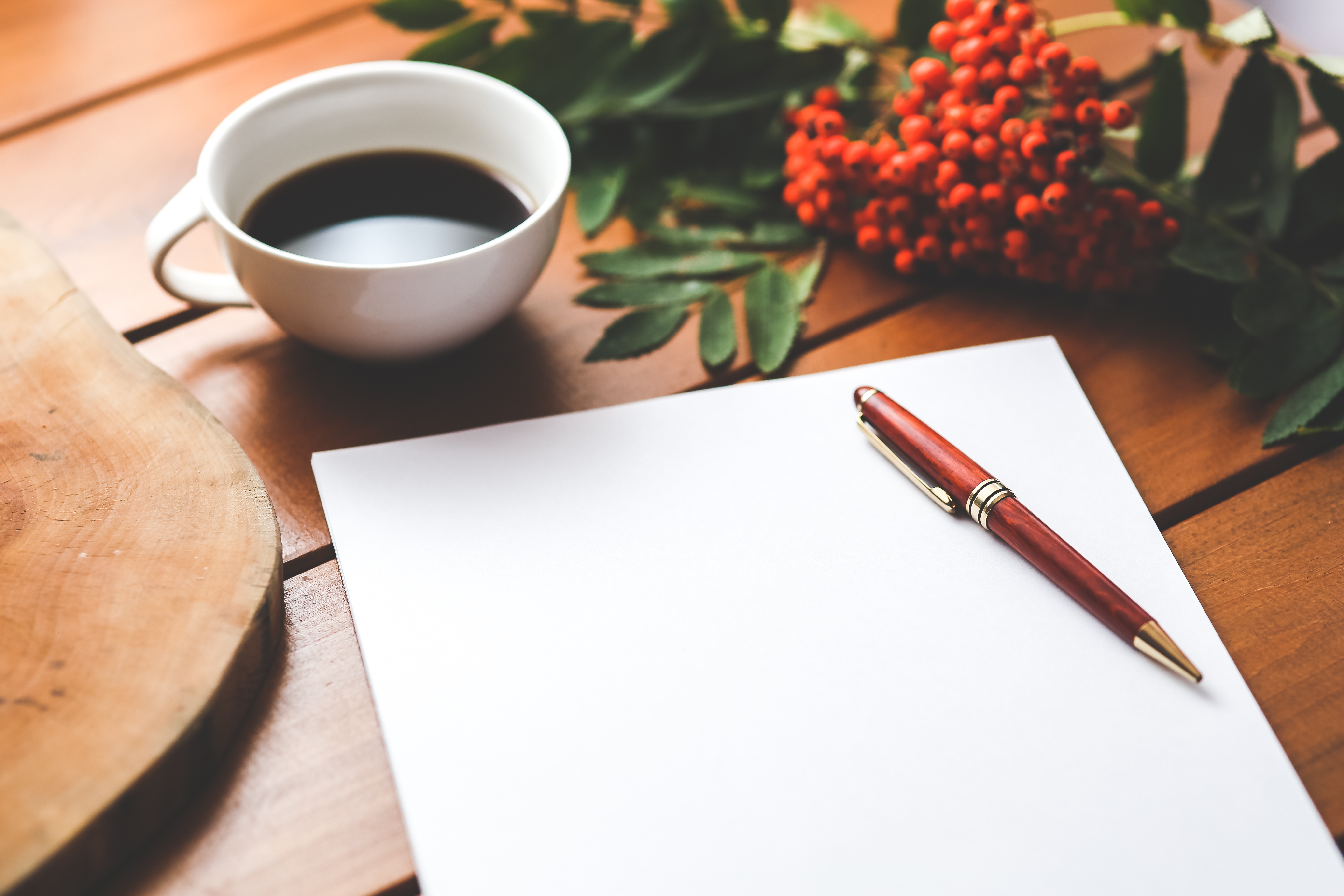 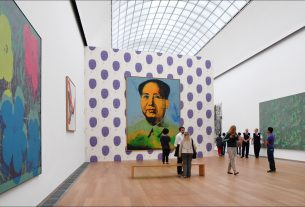