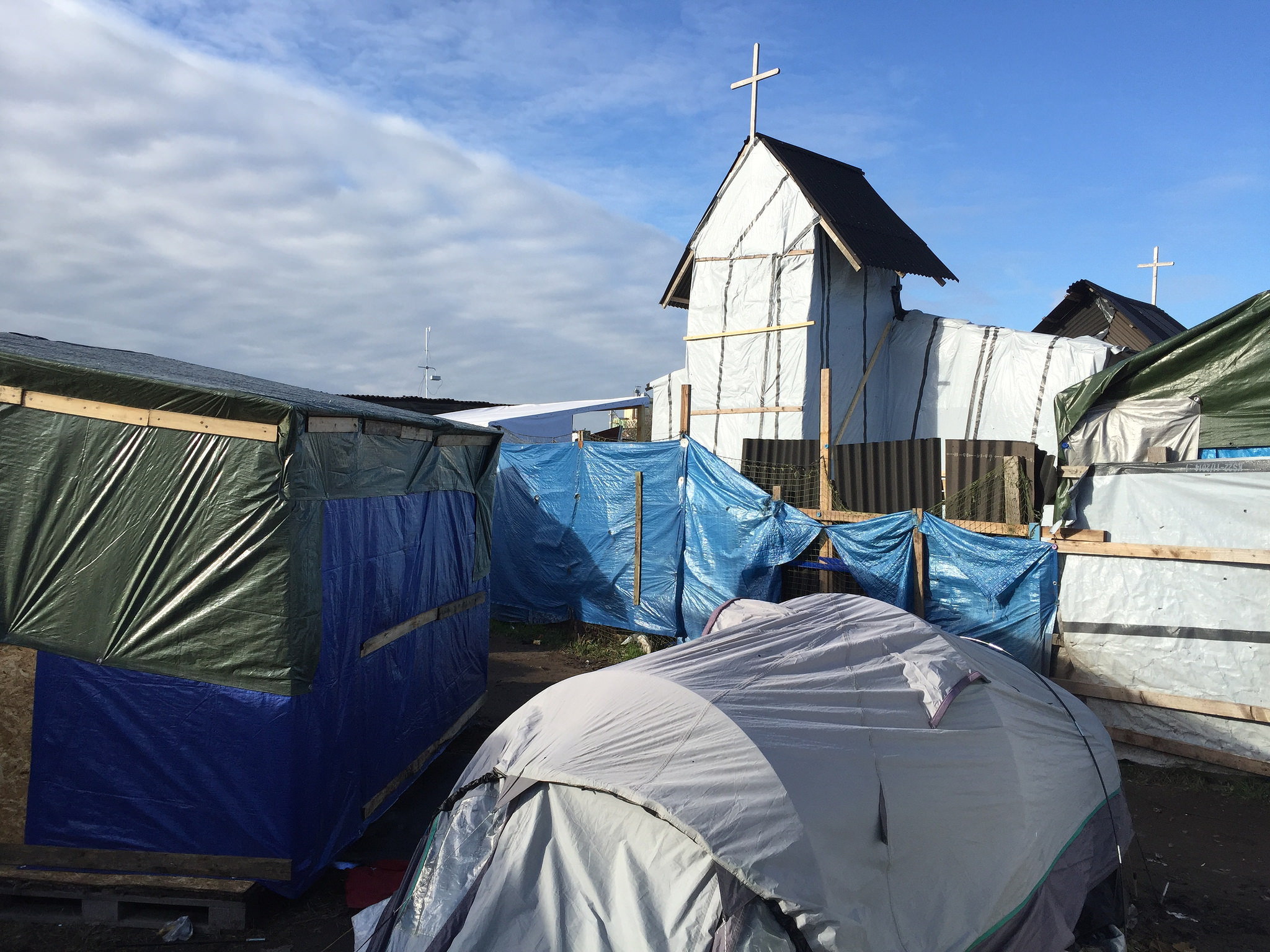 Oxford University Press have declared “refugee” to be the Children’s Word of the Year, based on their analysis of just under 123,500 short stories that entered BBC Radio 2’s 500 Words competition.

One 12 year-old British girl’s entry read: “I’m in France…place called Calais. It turns out that nobody wants us after all. There was no gold at the end of the rainbow. I have no idea when or how I will get away from this prison.”

The participants, who were all aged 13 or under, wrote about refugees in sympathetic, emotive terms. They told the stories of children their own age fleeing war (mainly in Syria), undertaking the journey across the Mediterranean sea alone and finally arriving at refugee camps. People-smugglers and not being accepted into other countries were further difficulties described by the children in their refugee stories.

Some of the stories, such as ‘The Girl That Smiled’, written by a 10- year-old girl, ended with hope: “Now for the first time in long while she smiled at school and so did Jem then side by side they walked back into the classroom.”

Others, such as ‘I Remember The Feeling’ cosmically relocated the refugee crisis through sci-fi stories set in the future:

“We run a sanctuary, a place of rest for around 600 earth refugees. We take in survivors of the apocalypse and protect them…. Recently, we built a large ship to fly us into space, away from destruction and Earth, our destination, Ledidius. It will take 19 years and 25 days to get there.”

Other words that were popular with children entering the competition this year were space traveller Tim Peake, Star Wars, Shakespeare, and social media.

Using specialised software for the first time in the competition, all the entries were analysed by an academic and technology team from Oxford University. Each word was scrutinised in relation to the words alongside it, enabling the experts to determine the positivity or negativity of individual words. The “happiest” words used were adventure, heart, chocolate, and even school and teacher. The “scariest” words were monster, dragon, fire, house, and door.

The War on Terror: A more considered view