Splendour is a play which delights in being enigmatic. Written by Abi Morgan, screenwriter of Suffragette and The Iron Lady, this claustrophobic character study manages to be disorientating, roundabout, and yet urgently compelling. Kathryn (Natalie Woodward), a photojournalist, is sent to the lavish house of a dictator and his wife, Micheline (Rosie Richards), in “a country where terrible things have happened”, along with Micheline’s close friend (Martina Kavanová). The threat of revolt sits ominously in the air, much like a mysterious painting hanging just out of the audience’s vision. The lines between monologue and dialogue are shown to be intriguingly porous: we are both given privileged access to the characters’ thoughts and icily kept at a distance. Miscommunication abounds, despite (or perhaps because of) the presence of an interpreter (Ellie Mae MacDonald). Crucial details are withheld until the last minute, when they are slowly revealed ‘like peeling an orange’.

The script’s complexity and intensity inspire rapturous reactions from the cast, who have been immersed in its curiously serpentine storytelling and quirky humour over the rehearsal period and have continued to unearth new nuggets of inspiration and meaning. The play’s openness to interpretation has also proved fruitful: director Mischa Andreski explains to us that the actors are given far more scope to lend a unique and varied performance to the characters than in other productions. Morgan’s penchant for shifting perceptions also adds to the challenges faced by the cast. Of the two scenes I was exposed to, the mannerisms and attitudes of all four of the main characters shifted and the audience’s judgement of them changed drastically. More of this dynamic characterisation has been promised in the final production, and I was told that the set, defined by a great mirror, will add to the play’s constant state of flux.

Unsatisfied by its radical deconstruction of the private and public self alone, Splendour takes an equally unconventional attitude to chronology, jumping back and forward in time and occasionally repeating scenes with subtle alterations. The cast excitedly point out these breaks in time in the script, which are represented with enigmatic dots, much like Lewis Carroll’s asterisks. These will be represented with blackouts on the stage, giving the play the appearance of a cryptic vintage film with the uncanny sense that some crucial scenes might be missing and adding to its sense of mystery.

Perhaps most importantly, Splendour is a play which respects women, treating them with both complexity and hard-hitting honesty. In a refreshing reversal, it is the male characters who are sidelined, serving functional roles in the wings while the females are given center stage to drive the story forward. It is an opportunity Andreski and her cast and crew have taken to with gusto: all signs point towards the final production being a challenging, breathless and ferocious high point in the already impressive Trinity term drama calendar.

Splendour will be performed at the Burton Taylor Studio Theatre from the 7th-11th June, tickets available here. 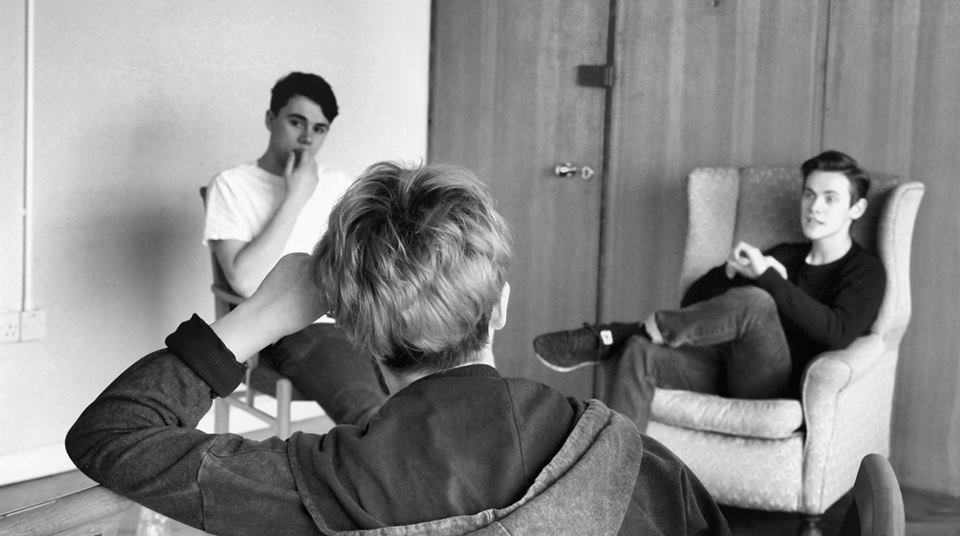 Too much CGI: How special effects are killing good scripts