Of course there are much bigger problems in the world for feminism than reading lists. No one’s disputing that. But a lot of people cannot see that there is really any problem with reading lists. They argue that it’s important to study the best writers, and if those writers tend to be white and male, that’s just the way it is. History is in the past and trying to re-write it does no one any favours. It was very bad luck for all the women that happened to be around at time, but there is no reason for the women around now to get so uptight about it.

Up until this term, for the whole year my reading list has been almost entirely made up of men. This is hardly surprising taking into account a historical context that punished and reprimanded female literary creativity. For a long time, it was considered scandalous for a woman to publish. Speaking or making a show of yourself was a public display intolerable to any girl with a decent reputation. Hardly surprising, then, that so few dared.

But some did. This is important to remember. Because there were women around in the Renaissance, there were women around in the Middle Ages; they made up half the population then as now. Of course it’s anachronistic to compare the past to now, but I can’t help but think it’s sad, all those voices, all that very particular potential, all that experience that we know so little about. All entirely squandered, so much of it lost to us. I wonder about those women, what their lives were like. I wish I knew more.

The main problem with having a reading list almost entirely dominated by one demographic is that demographic soon becomes the assumed norm. White male writers like Shakespeare write ‘universally’ about ‘the human condition’. There is an assumed shared experience. Women writers of colour, however, are seen to describe very particular experiences. Women’s writing becomes a category in its own right, and we no longer think to consider the absurdity of this. No one would ever consider a course for ‘Men’s Writing’ because of course men’s writing is far too diverse, with very distinct sub-categories, to be homogenised under that one title.

Which leads to the phenomena that it is entirely acceptable for boys to write about men; but when girls want to study women writers, this is quite often asking too much. Of course you want to write about women, you’re a girl, isn’t that sweet. So very niche of you. And it’s treated as even more bizarrely when women of colour want to write about writers of colour in any time before the modern period.

But it really shouldn’t be. Fair enough that we struggle in the Medieval period, I had accepted, but at least now we’ve finally got to the Romantic period I’ll finally be able to get my hands on some women! Jane Austen, gothic galore, Dorothy Wordsworth. What a great exciting diverse term (in terms of gender, at least.)

In my first meeting with my tutor, he told us there would be an opportunity to spend one week on female poets, if we so wished. But it was important to read the men first, because usually they were reacting to the men in very interesting ways. There are a few slave narratives that are worth reading, but it’s debatable if they have any ‘literary value.’ It’s important to re-read Austen if you really want to write about her, not just rely on what you remember from reading her from your first time at fourteen-years old. I hadn’t read any Austen before my course, but clearly this did not fit the judgement of what normal fourteen-year-old girls did.

Of course reading lists and snide tutor comments aren’t the biggest problem in the world. But they are annoying, when they shape your everyday existence and what is considered to have merit in literary study. And it is slightly frustrating when I get the feeling that some think I’m kicking up a fuss about nothing. Of course that’s easy for some people to say, when you can see that your gender did indeed exist in previous historical periods. Writing about women in far too many periods is considered niche, controversial, a bit hipster. It really shouldn’t be. 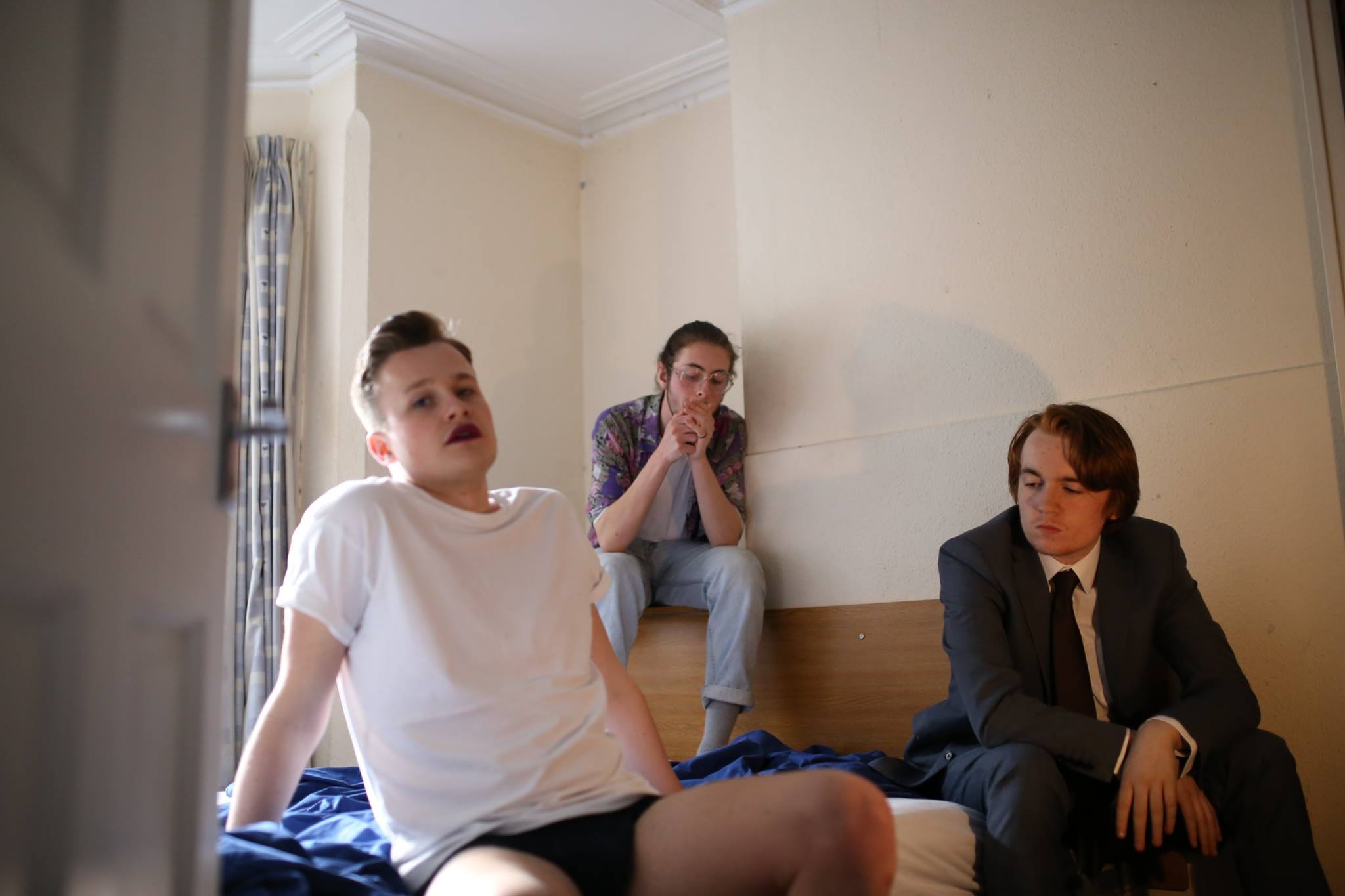 I Know You: A Sincere Examination of Complex Characters