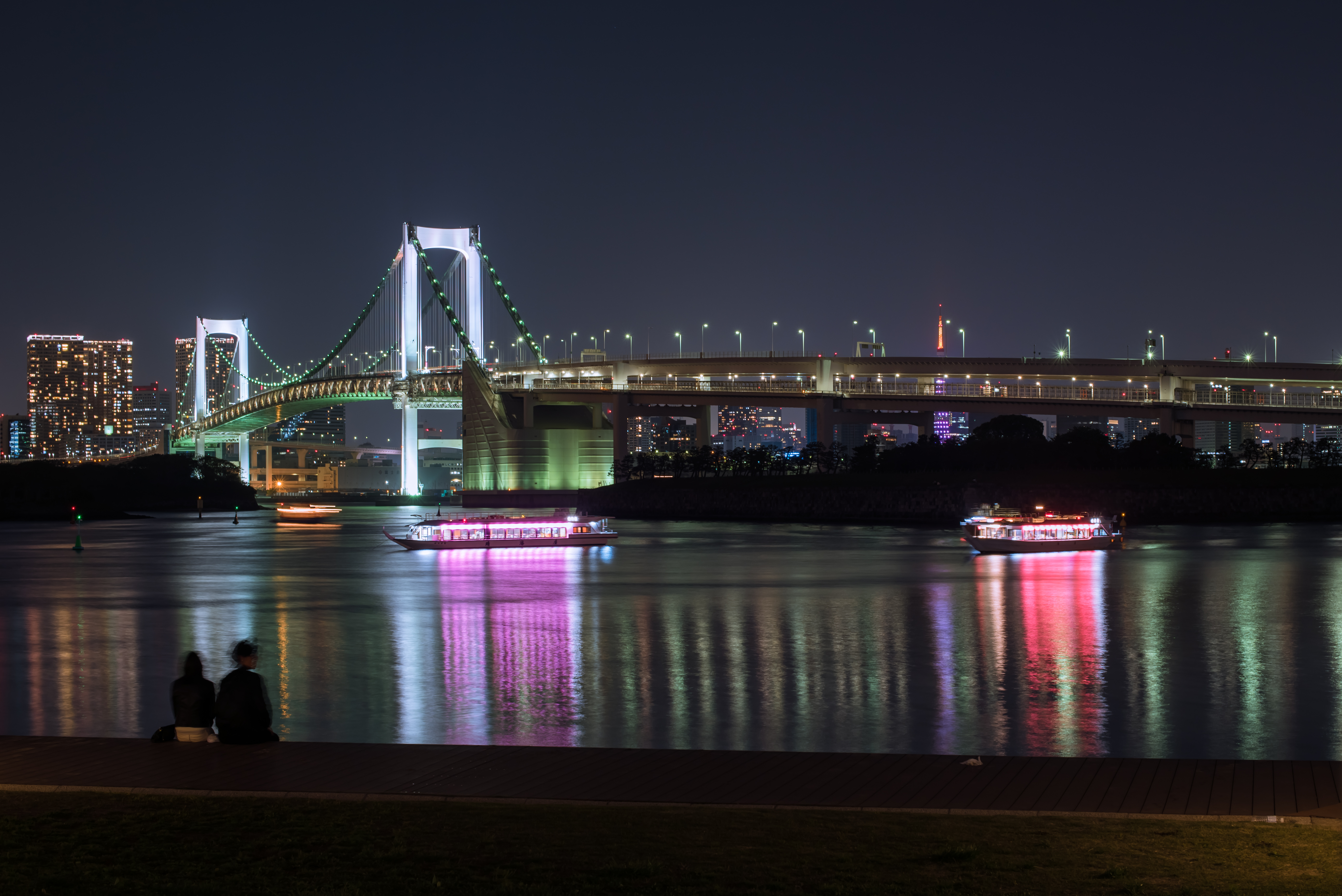 On the first floor, to the left as you walk in the Ashmoleon, the ‘Last Scenes of Tokyo’ is tucked away from the main entrance- a relatively small exhibition, but instantly striking in its diversity of styles, an eclectic ensemble expressing individual interpretations of a collective Japanese heritage.

Displaying fifteen colour woodblock prints by a variety of Japanese artists, ‘The Last Scenes of Tokyo’ is a celebration of Pre-WW2 Japan; a nostalgic look at Japan’s imperial past, and a lament for the damaged caused to Tokyo. The scenes are marketed as ‘doubly nostalgic’, with many being revisions of 1920s prototypes destroyed after the 1929 earthquake, and reinterpreted after the devastation of the second world war. We see the relics of a memory of an older Japan being channelled through a modern Western print design- a hybridization anchored in a collective heritage of Sōsaku Hanga movement, a movement celebrating the idiosyncrasy of the particular artist’s unregulated vision, in contrast to more traditional strictures for block cutters in which artists must work under commercial publishers.

The exhibition itself moves between a range of print styles, from fine, muted strokes of factory streets, bespeaking the rustic simplicity of the pre-industrialised landscape, to the lurid pinks and blues of one print style of 1920’s Tokyo, the colourful fashions and frivolities of urban modernity set against the traditional Kimono of a woman dressed in blue strips. With figures blurred and bows for faces, the latter makes a marked contrast with the seriousness of its side piece, that of the ancient Sengalkuiji temple; a clashing of the ancient against the cosmopolitan. Particularly resonant is the print immediately to the right of it depicting an old factory. Its bleakness has an honestly that resists the tendency to forge a simplicity of an overly stylised past. Here we experience the heterogeneity and difficulties of 1920’s life. Yet, this sits in contrast to Tokyo Station’s immediately recognisable red and white decking that instantly signals the blithe pleasures of summertime, with a figure of a woman in the background carrying an umbrella for shade.

We also have the rather more menacing ‘Night of Shinjuku’. Cartoon-like in its construction, the vision could easily be taken from a noir detective scene: A man in a long coat and hat stands with his back to us, looking out across the river, while the uncanny, eye-shaped street lamps seem to gaze out at the viewer. With its rigid, blocky strokes, this print bespeaks a cosmopolitanism of its own, but one invested in the profound isolation of the urban community.

Eclectic, the exhibition impressed me in its commitment to diversity, and its appreciation of detail. It gives a broad perspective on the past, filtered through the intricacies of individual interpretation: Visions of an unfettered Japan that nevertheless cause one to leave the exhibition ruminating on an acute sense of loss.