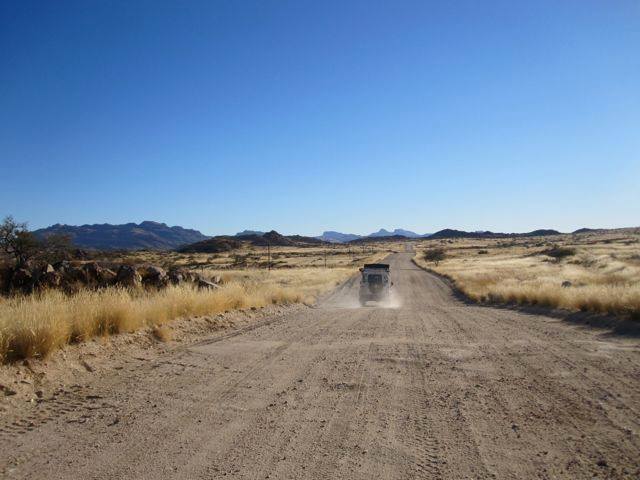 In his memoir about the ‘rat-race’, Raymond grapples with uncertainties about who he is, where he is going, and what he is trying to achieve. Unfortunately for his reader, the book has the same problem. It promises to address the ‘ultimate question: What should I be doing with my days on Earth?’. This ambitious opening message sets the book up for a flop. It becomes difficult to agree with Raymond’s self-diagnosis of a life ‘flirting with insanity… (and) going to extreme lengths’ when his career turns out to consist of low-level film jobs, then low-level journalism jobs, then and a return to a mildly senior film position.

Perhaps this unremarkable career path explains the fixation on his pre-University safari guiding in Zimbabwe, one of the book’s most uncomfortable passages. I believe Raymond’s self-depiction is to blame for this. His presence in the book flounders between an honest, immediate autobiographical rendering, and a more literary persona told through retrospectively wise eyes. This instability of narrative voice and the protagonist’s place in the book is (possibly) behind the decision for Raymond’s unlikable naivety when entering Zimbabwe, naivety tinted with colonialist undertones- ‘It was classic, clichéd Africa… a Disney cartoon’. A few pages later, Raymond has a ‘Champagne Socialist’ revelation about the racial inequality underpinning his job as a white guide. The unsettling generalizations (of which there are many more) about Africa can thus be seen as an attempt to contrast his younger self with his present, wiser self.

Indeed, the reader is left puzzled by many of Raymond’s younger self’s decisions. His tendency to yell expletives at his bosses- his female boss is compared to a witch, in a highly original bout of misogyny- loses him jobs, and with those jobs goes our sympathy. He also (not once, but twice) gets swindled by con-employers that take advantage of hapless job seekers. At this point he is over 26 years old. Whilst this creates plenty of amusing blustering and retreats to ‘Australian soaps and a dozen pizzas’, it did not counter my own growing exasperation towards Raymond.

This haplessness also leads to a jarringly defensive tone at times, particularly in relation to Raymond’s access to the job-market. I’m sure even Lord Patten wouldn’t agree with his brazen simplification about success, that ‘…wherever you’re from, it’s down to your drive and your goals’. Obviously aware that his personal history negates this message (if you weren’t tired of the phrase ‘the world is your oyster’, you will be after reading this book), Raymond leaps in to defend himself from the reader’s judgement. ‘I was proud that I’d never yet asked a contact for career help… working on Best Served Hot was through a contact, but not through asking a contact for help… it’s human nature. People ask who they know’. Putting this cutting analysis of social mobility aside, the work’s clash between personal experience and idealistic optimism rings deafeningly here. This clash does unfortunately resound to a degree in the entirety of the book- Raymond sprinkles quotes from Confucius to Clinton throughout with as much dexterity as a four year old decorating a birthday cake.

The genre of this book is inevitably fragmented; at points it emulates Bill Bryson esque travel writing, in other moments it verges dangerously close to a nauseatingly preachy self-help book. The lack of any real access into Raymond’s life makes this a tantalisingly vague narrative. His travel-companion from Canada to the Caribbean, Sarah, is never contextualized as a person, let alone defined as a friend or girlfriend. The lack of personal detail combined with astoundingly quick run-throughs of historical, political and geographical issues (such as work-ethics’ history in Western thought, turn to page 120 to 122…) makes for an unrewarding reading experience. There are moments of hilarity that shows what the book could have been; Raymond’s contraction of IBS in New York and resulting hospitalisation following a month of ‘burgers, and sushi’ is hilarious- adequately personal and bizarre. His constant pop-culture jokes (from Star Wars to Playboy) by contrast are unnecessarily niche, and just waiting to become too temporally restricted for referential resonance with a future readership.

After watching Raymond’s career path unfold, or better, repeatedly inflate then burst like the proverbial employment bubble, I was excited to see what led him to write this memoir. Disappointingly the book ends with his application for his Production Assistant job, and then an Epilogue featuring listed italicized mottos like ‘Build, Destroy, Build Again’. The epilogue also feature a bullet-point link to Raymond’s website, a choice that an editor really should have stepped in about. The ending for me reflected the problem with this book- it doesn’t know who it’s appealing to (beyond people who are interested in jobs and careers, otherwise known as the general population), so it doesn’t sit comfortably in its genre, narrative voice or scope. That said, as a second year English student, reading this did make me feel less threatened by the world of job applications and rejections. The ideas behind the book are appealing, but their fruition is deeply unsatisfying.