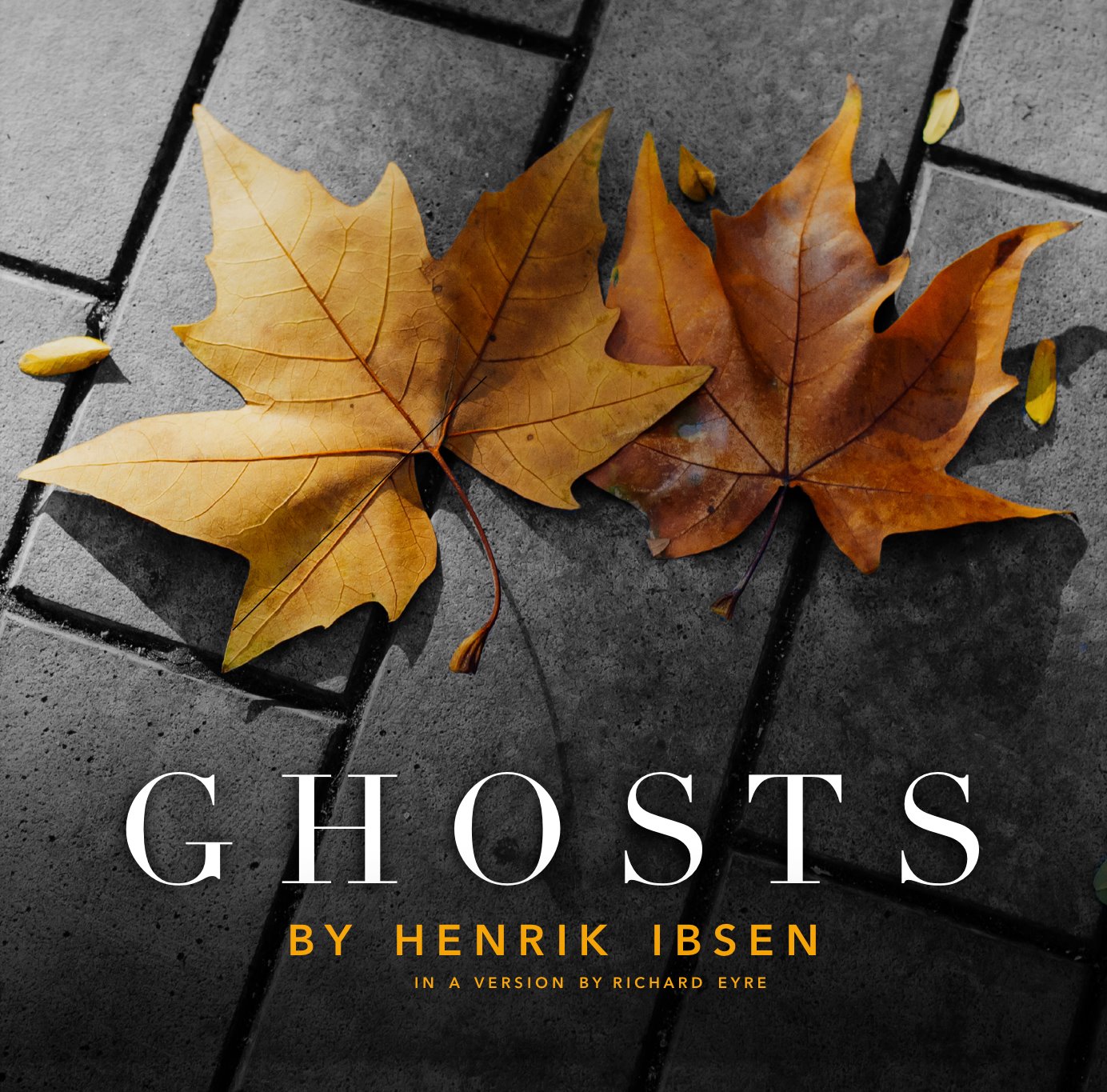 James Watts’ intense production promises to blow the dust off this 19th century classic. Using Eyre’s recent translation of the text, which abandons stilted period language for a striking modern tone, he’s opted for a minimalist approach to throw all the attention onto the story. Free from awkward Victoriana and cumbersome language, the play here promises to be as explosive and moving as it was in the original productions, when it was banned from theatres up and down Europe.

Such a stripped-back approach like this puts a lot of pressure on the cast, but from the scenes I watched they seem more than equal to the challenge. Unafraid to play the silences, they simmer under the mounting tension of the unseen and unsaid, as progressive revelations about the past make it clear that their fates were already fixed long before the start of the play.

Yash Saraf seems to be on a one man mission to reduce every theatre-goer in Oxford to a quivering mush of tears, and and he looks set to match the high bar he set himself in Richard II, while Isobel Jones perfectly captured Helene Alving’s iron restraint, with a lifetime’s worth of fury and hurt seething beneath the surface. In other news, Poor Player Productions’ love affair with Ieuan Perkins continues – an exhaustive five minutes research on facebook suggests that they haven’t actually done a show without him in it. Alex Hill and Sammy Glover were satisfyingly unsettling in the first scene as Regina and Jakob Engstrand, the abrupt shifts in their relationship dynamic keeping me on edge. They faced up to Eyre’s prescribed Glaswegian accents a little too well – convincing, but also convincingly incomprehensible at times.

The incredibly intimate setting, with the audience never more than about ten feet from centre stage, means that the actors are always right in your face, and there’s no let-up in the intensity. Incidentally, the in-the-round staging is well managed, so that no audience member should ever find themselves watching the actors’ backs. And it’s just as well, too, because in this pressure-cooker of a production you won’t want to miss a single instant.

Ghosts will be performed at the Burton Taylor Theatre from the 14th-18th June.