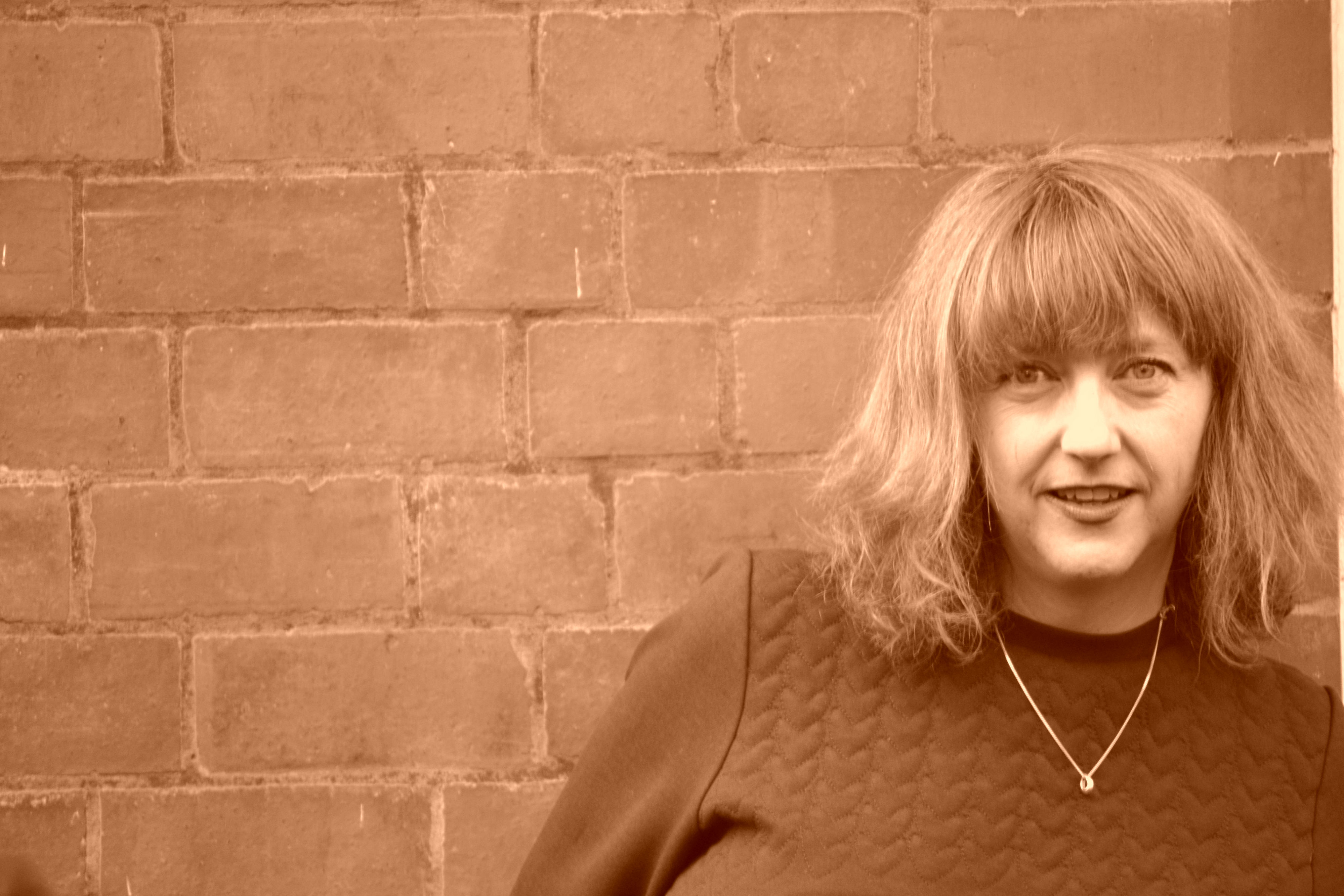 Lisa Blower on short stories, bloggers and a fear of performing

If Lisa Blower’s short stories are anything to go by, then her debut novel, Sitting Ducks, is something to get excited about. She has previously won The Guardian’s National Short Story competition, was shortlisted for the BBC National Short Story Award, as well as being featured in Comma Press and Radio 4. I chat to the writer after the novel’s publication, as she prepares to perform at Latitude Festival later this month.

So your debut novel Sitting Ducks is set in Stoke on Trent during the 2010 general election- can you tell me a bit more about it?

It’s essentially about a family who are trying to remain in what has been a council owned home […] during a time when city council initiatives started to sell houses off for a pound. So it’s taking that fall out from Thatcher’s political rights and showing what can happen to families who don’t have the means to purchase. It is quite a sad story but there is quite a lot of humour in it. The family is very dysfunctional. The father is off on his own political tirade, then there’s the working class matriarch is eighty-five and trying to bring up her son’s two children. So you have that family dynamic against this wider political context.

How has writing a novel differed from short stories?

I love short stories, and my heart is in short stories. I wish more people would buy short stories, but my publisher is always saying that there’s no market for them. I find them extremely challenging, but they also come a lot easier to me. I actually find novels quite a difficult process. I’m writing my second one at the moment and plotting that longer story out, taking what I would see as a novella or shorter story, and strengthening and lengthening it is quite difficult. But I tend to write interconnected short stories. I kind of see chapters as short stories, so I can use my knowledge of short stories and lend it to the novel as much as I can.

My doctorate thesis was on the history of female autobiographical practices from the thirteenth century to the blog, and I started to make comparisons with how we are updating ourselves online. How women are blogging now is very similar to how women were writing spiritual autobiographies in the past- there was still this search for meaning and identity. It’s about understanding what it is to be a woman.

Blogging seems like an interesting way to put yourself out there in public.

I have a failed blog!

You should look at it form the point of view of how your style changes on every blog post. You start to edit yourself very cleverly. You’ll start to develop a persona, and you’ll see a pattern emerge. That’s how you increase in confidence. Watch your style- you’ll start to see narrative style emerge. And email me and tell me how it goes!

You’re performing at Latitude Festival later this month. How important are festivals for writers?

It’s lovely to be involved. I worked in events before I went back to academia, and I worked in radio for fifteen years, and did marketing and events, so I’ve always been backstage, and I’m finding it absolutely terrifying.

I used to look after the artist and poetry arena at latitude, and have done for 9 years. I get all these new voices onstage, deal with all of their nerves, but I cannot do it for myself! I’ve been backstage for so long, so it’s really odd being up there and reading my work, and hoping that people will like it- I just want to hide in a shed!

Yes, it’s what’s expected now because there’s not the marketing budgets for publishers. You have got to get your work out there .You are one of many and you’re a very small voice, and you’re trying to make your voice louder and get your work to a wider audience outside of your Mum and Dad! Increasingly so, we are asked to do more and more events.

On that note, and as a last question—who else are you most excited to see at the festival?

You know who I really like, and I’m really happy because she’s doing brilliantly, is Jemima Foxtrot. She came to Latitude two years ago as a New Voice, and she was petrified—but bloody brilliant. She absolutely nailed it. She’s just so, so good, and I’ve really got my eye on her. She’s got this really strong voice and she incorporates music into her work—she sings—and so I’m really looking forward to seeing her. And Hollie McNish, I love Hollie. She’s great.

Lisa Blower’s book Sitting Ducks is out now, and she will be performing at Latitude Festival between 14th-17th July 2016