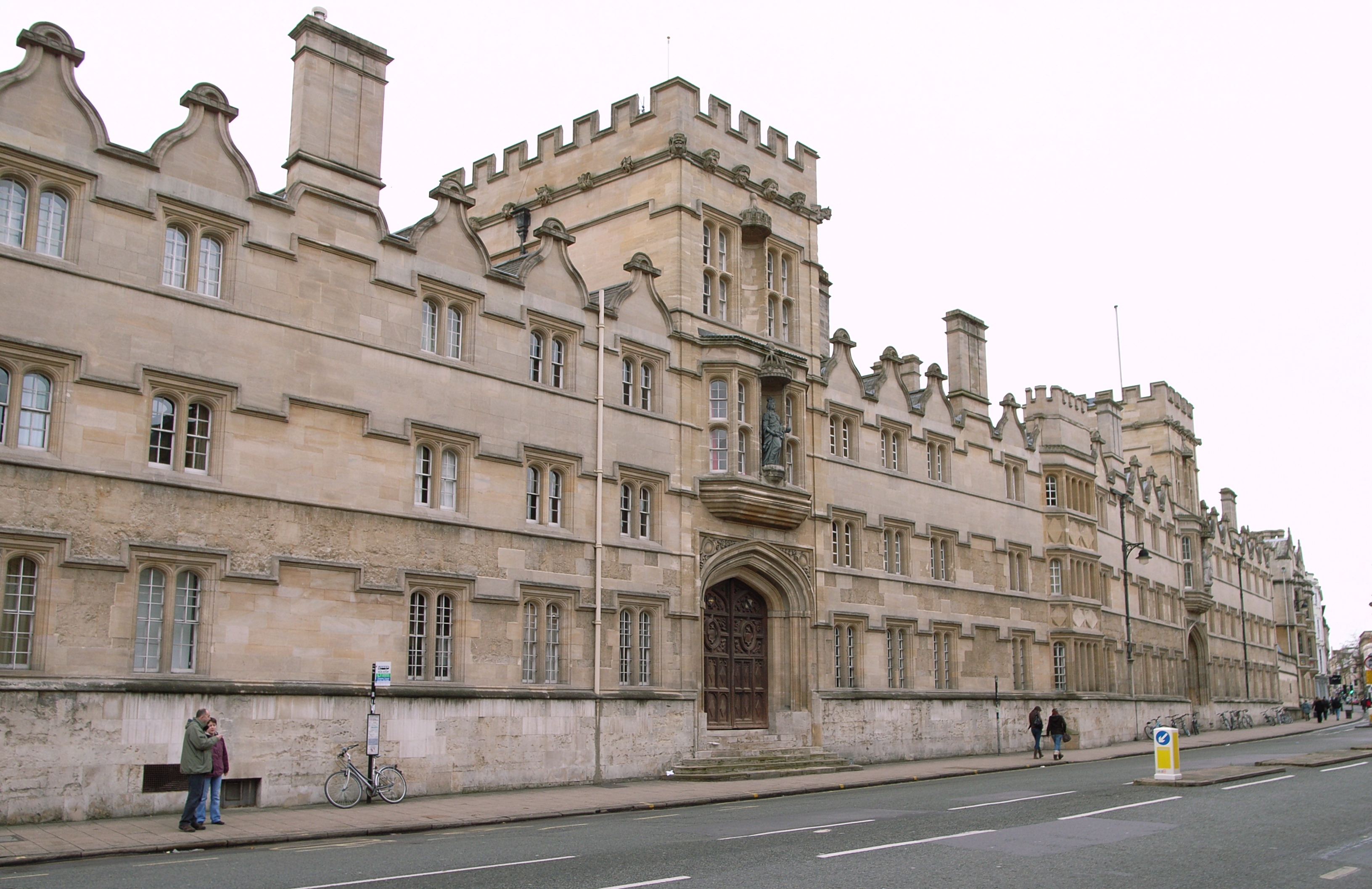 University College will raise its undergraduate intake by 10% and these new places will be open only to those from deprived backgrounds.

The move is the first of its kind in Oxford – no other college has previously allocated places for disadvantaged students, although in April Lady Margaret Hall announced a new foundation course for students from similar backgrounds.

It comes as pressure has been mounting on the university to make its student population more representative. Earlier this year, David Cameron said that Oxford is “not doing enough to attract talent from across our country”. He drew attention to statistics showing that 13% of its undergraduates were from BME backgrounds, 5% lower than the Russell Group average.

At the beginning of 2016, the Social Mobility and Child Poverty Commission published a report which criticised Oxford and Cambridge for giving places to a “disproportionate number of students from private schools”. The report showed that Oxford would need to increase its intake of pupils from state schools by 24% in order to meet its benchmark.

Earlier this year, David Cameron said that Oxford is “not doing enough to attract talent from across our country”.

Quotas became the subject of further controversy last term when the university’s Chancellor, Lord Patten of Barnes, said: “I am in favour of universities recognising their responsibilities for promoting social inclusion but I don’t think that if you want high class universities you should expect them to lower their standards in order to make up for some inadequacies in our secondary education system.”

He continued: “I don’t support quotas at universities. Nobody will explain to me how you can make a system of quotas work while retaining the highest admissions standards…Quotas must mean lower standards. There are better ways of addressing social inclusion at universities.”

After announcing the new places the Master of University College, Sir Ivor Crewe, said: “we’re not reducing anyone else’s chances of gaining a place at University College – we’re creating a new opportunity for new students.”

All students applying for the places will have to attain the standard university-wide conditional offer for their course. The past performance of their school, whether they have been in care and the socio-economic deprivation of their locality will be the grounds which make them eligible for the scheme.

Oxford University Vice-Chancellor Louise Richardson said: “I am delighted to welcome University College’s creative new initiative to bring to Oxford more smart students from disadvantaged backgrounds and to provide them with an innovative bridging programme to help ensure that they thrive here.”