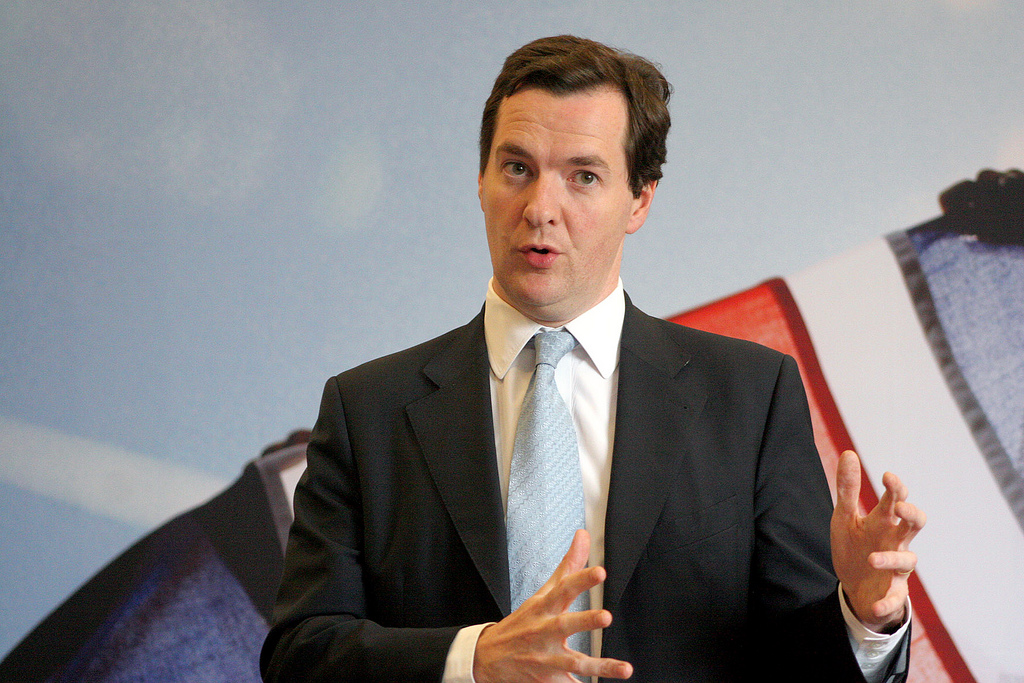 Grants to pay for student living costs have been scrapped, a change that has today provoked a strong response from the NUS Vice-President. This comes after the NUS announced a national demonstration in November to demand an end to the marketisation of university and college education. Former Chancellor George Osborne revealed the decision in his 2015 July budget, saying the grants were “unaffordable”.

Originally, students with family annual incomes of £25,000 or less could apply for a full grant of £3,387 a year. Now students starting from August will only have the option of a maintenance loan although grants are still available for students with disabilities and child care costs.

“This change could put off students from underprivileged backgrounds from applying to university, particularly those who are very debt-averse”. – Sorana Vieru

The NUS Vice-President Sorana Vieru directly attacked the development on Monday, saying: “It’s a disgraceful change that basically punishes poorer students simply for being poor, so they have to take a bigger loan than those students from privileged backgrounds”. These adjustments to student maintenance costs also increase the amount students can borrow up to £8,200 (an increase of £766). As Nick Hillman, director of the Higher Education Policy Institute told the BBC, students will end up with more money overall, “but it will all have to be paid back if they get a well-paid job, whereas in the past around £3,000 or so did not have to be paid back”.

Sorana Vieru stressed the negative impact of the measures: “This change could put off students from underprivileged backgrounds from applying to university, particularly those who are very debt-averse”.

She continued: “In just one year the government has scrapped maintenance grants, NHS bursaries, cut the Disabled Students’ Allowance to the bone, changed loan repayment terms to make graduates pay back their loans faster and is now planning a further rise in tuition fees.”

“We urgently need to review this unsustainable funding system which will force students into a lifetime of debt”.

The decision was announced in the July 2015 Budget by the then Chancellor George Osborne. At the time, he said there was “basic unfairness in asking taxpayers to fund grants for people who are likely to earn a lot more than them”. However, a report published by the Intergenerational Foundation (IF) lobby group said politicians using the graduate ‘pay premium’ to justify raising student fees “should be charged with gross mis-selling”.

This comes after the NUS together with University and College Union (UCU) announced a national demonstration in London on Saturday 19th November. The demonstration is in response to current changes to higher education in the UK including controversial plans to increase university fees and make it easier for for-profit education providers to operate in the UK.

The changes to the Student Finance package will only apply to students in England and will not affect students that started courses from 1st August 2015 onwards in the 2015 to 2016 academic year or those who are already at university.