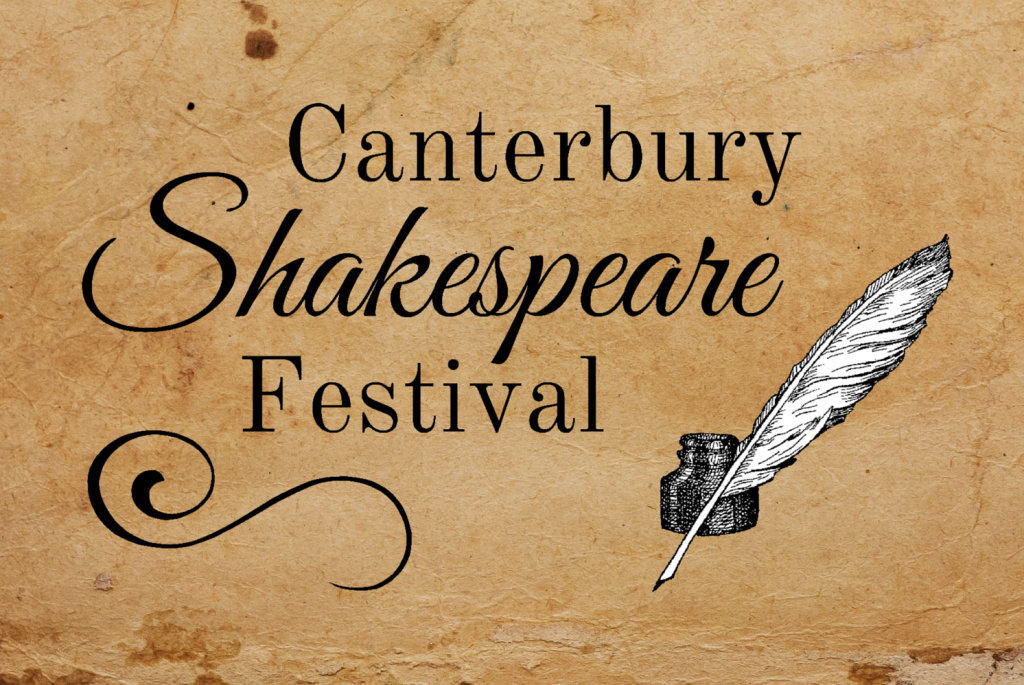 The Canterbury Shakespeare Festival’s As You Like It – performed on a paved circle surrounded by patches of grass and an uneven wooden fence – offered a basic stage. While, at times this production directed by Sam Gaffney and James Nash surpassed its setting, often it matched it in terms of its lacklustre execution. Unfortunately, this production of As You Like It very much stuck to convention, and lacked any meaningful innovation. The Directors’ Note in the programme reveals intentions that seem beyond its means, and while proclaiming that the play explores “the complexity of love and the importance of personal freedom”, this did not come through in the performance of the play itself.

Although there was some excellence in this performance, this was rarely exhibited by the main characters. Tom Clare offered a good Orlando, but his lover counterpart Rosalind, played by Tasha Saxby, was fairly stale, as she often lacked the vitality needed to show the real personality of her character. Certainly, no main actors failed in their function to perform their lines reasonably well, but at times they seemed to lack the essential vigour needed to do justice to Shakespeare. Often those in supporting roles were comparably superior, and provided the drive of the play. Tasha Saxby was often outperformed by Jimena Meza (Celia), who provided much of the comedy in their somewhat double act.

Although there was some excellence in this performance, this was rarely exhibited by the main characters.

Those who provided the highlights of the performance were often those in supporting roles. Christopher Grace, who doubled both as Touchstone and Charles, was one of the best fools I have seen in a production of Shakespeare. In his physical comedy – often an aspect of comedy that is difficult to perform well – he provoked the most laughter from the audience. Whether by admirably using the otherwise barren set to his advantage, precariously stretching and tiptoeing to the ground and fumbling while climbing over the small wooden fence encircling the stage, or by presenting his bare chest to the world while diving onto Orlando in a wrestling scene, he provided an excellent and well-performed fool.

Furthermore, the ditties of the play, which have the potential to be overlooked, were also one of the best features of the performance, surprisingly providing comedic value in addition to their musical role. Delightful even in their four note interludes, consisting of a tuba, ukulele, xylophone and guitar, they aided the flow of the play. Natcha Chirapiwat was most responsible in conveying both the musicality and comedy of the performance. Her sweet singing voice and ukulele accompaniment matched with a swiftly disgruntled face after her performances were the slight touches that massively helped this performance.

Overall, this was a mixed performance. Strangely, at the end of the play, the directors decided to keep an epilogue in which their female actor (who would have in Shakespeare’s time conventionally been a male actor) teases the men in the audience for finding Rosalind attractive. This demonstrated the main flaw of the performance: a conformity to Shakespeare’s play to such a point that it highlighted a fundamental lack of innovation, or much ingenuity by its cast.