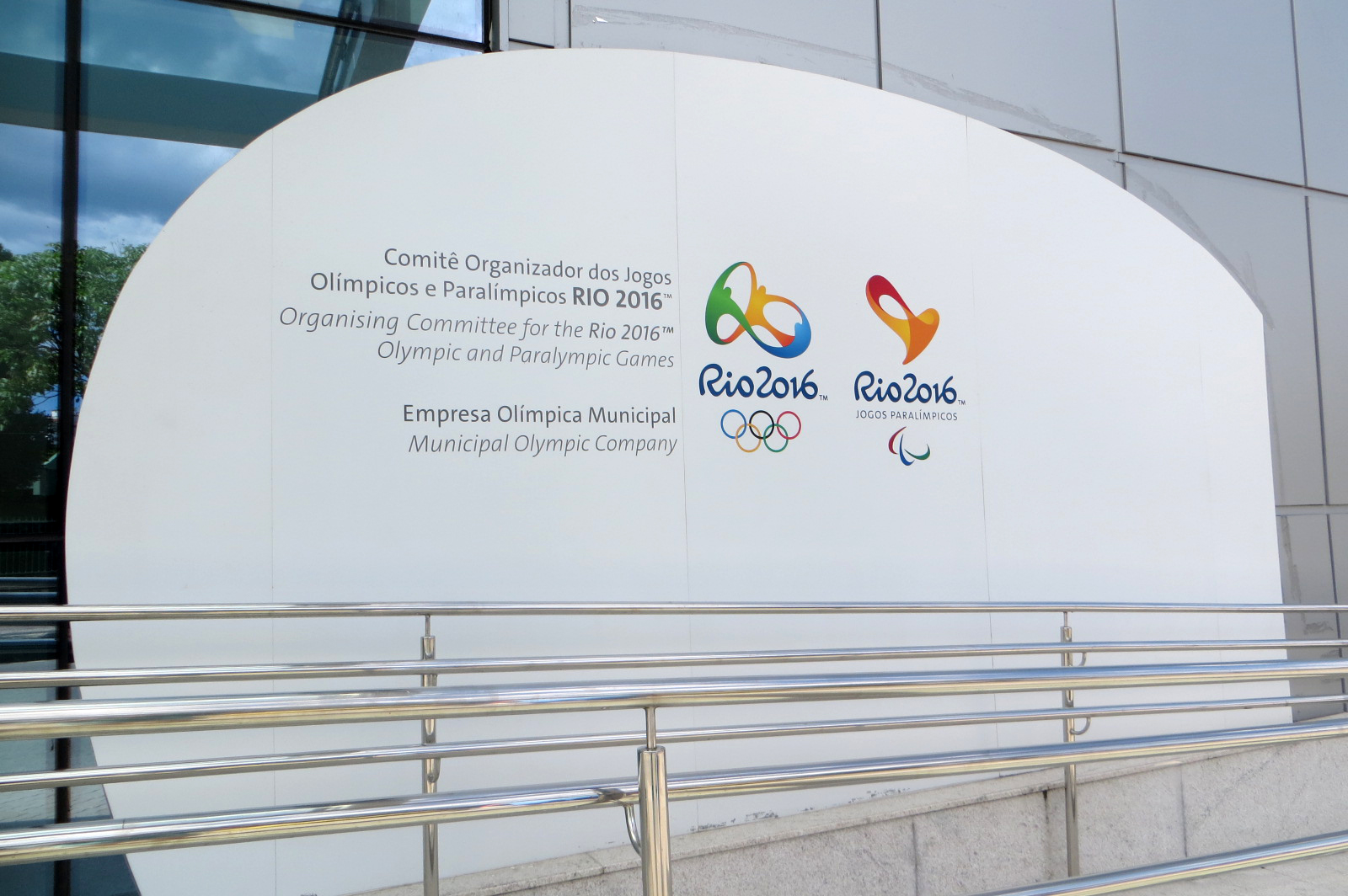 As tourists begin to crowd the streets of Rio de Janeiro for the 2016 Olympics, the Western world seems to be holding its breath. Broadcasters have for months been describing Brazil’s Olympic preparations as unsafe and inadequate, and these discouraging labels seem to have stuck to the event before it has even begun. However successful the games are, a bitter taste will be left by the reporters who have relished in disparaging this ‘third world’ effort to achieve international acclaim. Brazil is undoubtedly in the clutch of troubled times – and yet the Western media’s portrayal of these troubles, sneering and distinctly devoid of sympathy, is hardly representative of the Olympic message of global unity.

The International Olympics Committee (IOC) certainly envisioned a different Rio when Brazil was awarded the Games in 2009. Then, the country was enjoying a financial boom with an annual growth rate nearing double digits; in 2001 it had been dubbed by Goldman Sachs, along with Russia, India and China, as one of the economies which was about to dominate the world. Indeed, it was considered healthier than its BRIC companions because it was democratic, domestically peaceful and treated its foreign investors respectfully.

Rio 2016 is the first Olympics to be held in South America, and, flanked by the Olympics of London 2012 and Tokyo 2020, it is easy to malign its work as the valiant efforts of an ‘underdeveloped’ city punching above its weight.

This began to change in 2011, when Olympic organisers ran out of funds as Brazil fell into its worst recession since the 1930s. Fearing massive delays in construction, the IOC had to send part of its financial contribution to Rio in advance. The issues facing the Games were matched with political turmoil on a wider scale. ‘Police pacification units’ were set up to push heavily armed gangs from slums and ‘pacify’ them before the 2014 World Cup, but the scheme was critically underfunded and met with public dissent; in the 2013 ‘Rocinha effect,’ residents of the Rocinha favela rose up against the programme when a 42-year-old construction worker was abducted and “disappeared” by the pacification police. In December 2015, impeachment proceedings were begun by the legislature against President Dilma Rousseff for accusations of corruption. Throughout the Olympics, Brazil will be under the rule of Vice President Michel Temer as its Acting President during Rousseff’s six-month suspension.

Rio 2016 is the first Olympics to be held in South America, and, flanked by the Olympics of London 2012 and Tokyo 2020, it is easy to malign its work as the valiant efforts of an ‘underdeveloped’ city punching above its weight. This would only be the continuation of a narrative about South America that has persisted since the Cold War, and can even be traced to Europe’s colonial past. As the majority of the continent did not align itself with either the USA or the USSR in the late 20th century, it was deemed to be in the ‘third world’, and this label has outlived the Cold War conflict to mean much more than simply neutrality; it carries acrid connotations of incivility and inferiority.

Rio itself is reminiscent of colonialism. It began as a town heavily populated by slaves and surrounded by coffee plantations, becoming a key source of sugar and precious metals to export to Portugal. Even as tourists explore the new areas of the city which have been developed to accommodate the Olympics, it will be impossible to escape its colonial legacy, which began with the arrival of a Portuguese fleet in 1500 – its language, after all, is still Portuguese.

Media reports have even suggested that the country is unclean, rather than tragically underfunded. Economic and political concerns about the country have been matched by health concerns; the mosquito-borne Zika virus is present in Brazil, and the World Health Organisation has estimated that more than 2,500 babies born in the country will suffer from microcephaly, a birth defect associated with Zika. The water around Rio, designated for all of its rowing and sailing events, is thick with raw sewage and has been described as “disgustingly filthy” by reigning windsurfing champion Adrian Buchan.

It is perhaps unfair to blame the media for condemning Rio 2016 to failure before it has even begun as a result of its difficult past. David Goldblatt, author of a global history of the Olympics, has decried the Olympic model of shifting everything to just one city every four years as impractical. According to Goldblatt, the 2016 Games will fail – but it is “a disaster thirty years in the making,” and one which can only be solved by sharing the Games across cities, and even across countries, in the future. Newspaper outlets were not particularly optimistic before the London 2012 Olympics, fearing a repeat of the 2011 riots and warning of an imminent terrorist attack on the Olympic Stadium after security failures – and yet these Games were widely regarded to be a success and boosted the UK economy by £9.9bn. In fact, some media sources have sought to calm doubts about the 2016 Olympic Games by pointing to Rio’s success with the Pan American Games in 2007 – it managed to host the games without an issue even while Complexo de Alemao, a large favela located a mile away from the main stadium, was under lockdown and drug gangs battled police in the streets.

The answer to its economic crisis will not lie in the rush of Olympic tourists but in a solid stream of investment – a stream not exactly encouraged by the constant reports disparaging Rio’s insecurity and shanty towns.

Rio 2016 is therefore not doomed to failure, despite what international newspapers may be predicting – and yet these predictions themselves are harmful enough to Brazil’s languishing economy. The Olympics will provide a temporary boost in revenue but will undoubtedly shine a spotlight on political problems which Brazilian authorities would rather keep in the shadows, and could leave behind the abandoned ‘white elephant’ stadiums that can now be seen in the post-event cities of Beijing and Athens. The answer to its economic crisis will not lie in the rush of Olympic tourists but in a solid stream of investment – a stream not exactly encouraged by the constant reports disparaging Rio’s insecurity and shanty towns.

The answer to its political crisis is perhaps more complicated. Brazil is in a moment of flux – if the legislature continues to eradicate corruption as it has attempted with the impeachment of Rousseff, it could set the country’s leadership on a path towards more honest, constructive politics. Without corruption, it is arguable that the 2016 Olympics would not be in Rio, but as the media furore surrounding the Games suggests, that would not have been such a loss to Brazil. It needs time away from the spotlight and some distance from the tricky interference of Western powers to straighten its politics and tackle its burgeoning crime crisis – while it is too soon to tell whether Rio 2016 will succeed or fail, the pressure of the Olympic spotlight could easily tip Brazil towards chaos rather than reconstruction.

• Claire Sims is Comment Editor at The Oxford Student.