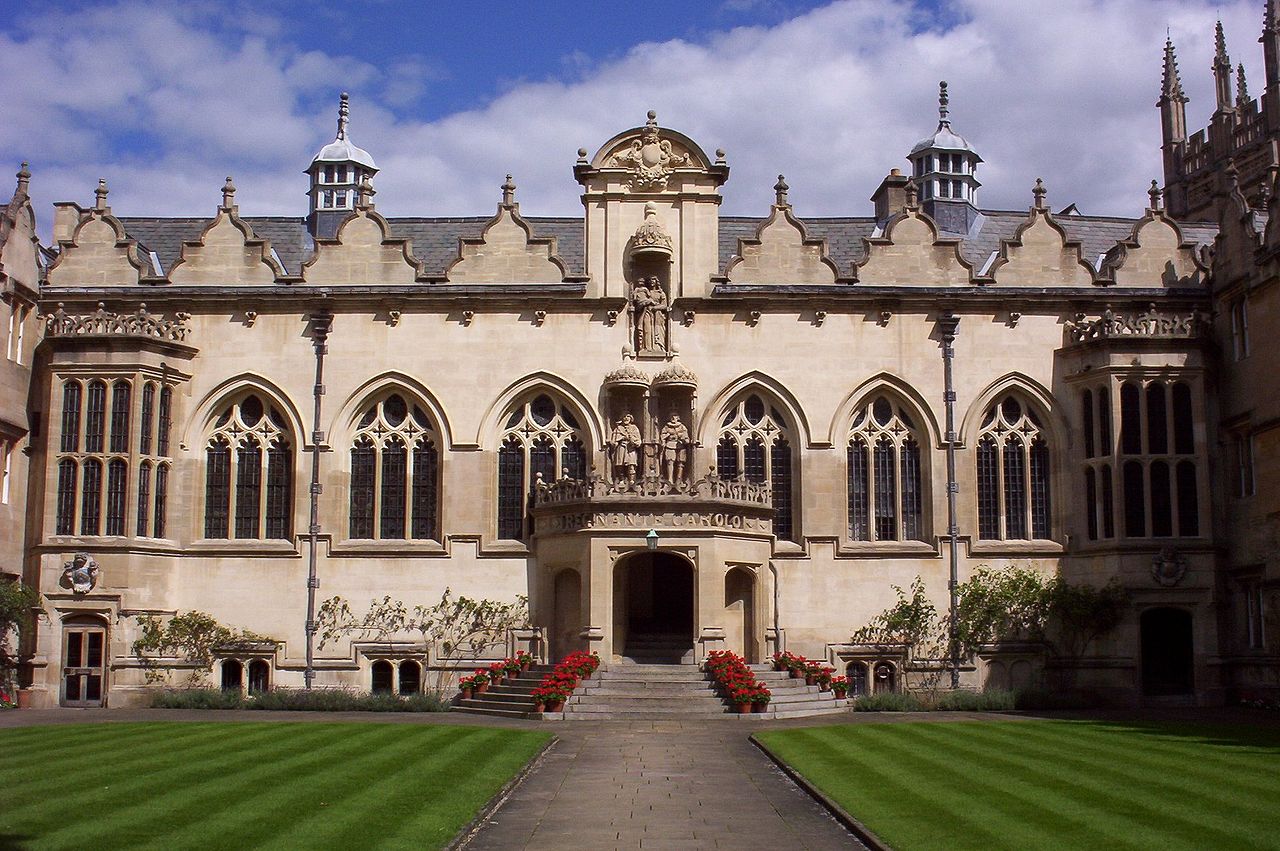 Oriel College have beaten Manchester University 150 – 95 in the first round of University Challenge, despite questionable popular music knowledge.

On 8th August, Oriel College faced the programmes famously tough questions, with topics including Germanic tribes, women born in the 1870s, and world currencies. However such a win has been overshadowed by the viewer favourite ‘music round’, in which students failed to identify songs including ‘Rudie Can’t Fail’ by The Clash, ‘Faith’ by George Michael, and The Cure’s ‘Close To Me’.

The mistakes have resulted in a backlash on Twitter as well as coverage in several national newspapers. The Daily Mail called it “a fail so spectacular that even host Jeremy Paxman couldn’t stifle a laugh”, a sentiment echoed by the Sun and the Independent, the latter deeming them ‘horrendously incorrect answers’. They have also appeared in the Huffington Post, Metro and Evening Standard.

The college has not won the competition since 1966; competing in the finals of both 1999 and 2000 only to lose to the Open University and Durham University respectively. This year is the college’s first appearance since 2003, when they lost 270 – 90 to Jesus College, Cambridge, though a team of Oriel alumni did feature in the December 2015 Christmas special, losing to Trinity College, Cambridge. This year’s team comprises of Eoin Monaghan, studying PPE; postgraduate students Alec Siantonas and team captain Nathanial Helms, both studying Philosophy; and doctoral student Tobias Thornes studying Atmospheric Physics. The team’s mascot, Cecil the Lion, was also present.

“I knew as soon as we’d finished recording that our failure in the music round would not go down well,’’ commented former Countdown contestant – and college JCR President – Eoin Monaghan. “Maybe I should spend less time on the Park End cheese floor”.

Oriel College are just one of five Oxford Colleges’ who will be competing in the 46th series of the knockout competition. Corpus Christi College triumphed over Jesus College, Cambridge, earlier in the series, with a final score of 200 – 175. Balliol, Wadham and Worcester are also set to compete in the coming series, facing Imperial College London, Robinson College, Cambridge, and the University of St. Andrews. Cambridge has six colleges entered in this year’s series.

The college will go on to compete in the second round of the competition later in the year.