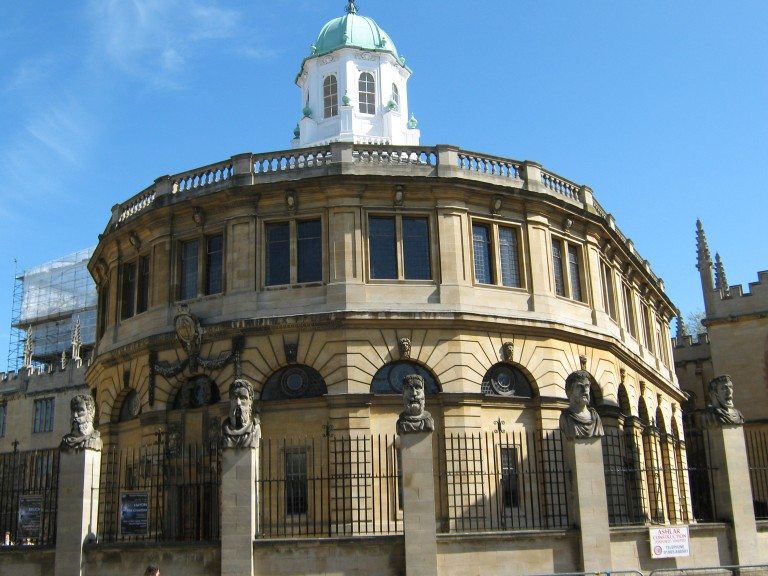 Research to be presented to the Royal Geographical Society later this month suggests that there is a significant disparity in the proportion of students going on to Oxford or Cambridge between state schools in the South East and the rest of the country.

A study from King’s College London found that state schools in the South East sent 1.43 times more students than the national average to Oxbridge, while the figure for outer London alone is 1.24 times. By contrast, the proportion of sixth form leavers going on to Oxford or Cambridge from all schools – both state and private – in the North East is only 0.44 times the average. According to geographical researcher Sol Gamsu, a “subset of elite state schools” which are “comprehensive in name only” after age 16 are partly to blame for the bias towards South East students.

These schools have also deliberately set out to construct highly academic, selective sixth forms – at post-16 these schools are comprehensive in name only.

Gamsu explained that, “London’s housing market has resulted in the price of accessing sought-after comprehensives in gentrified neighbourhoods rising beyond the means of many less affluent residents… these schools have also deliberately set out to construct highly academic, selective sixth forms – at post-16 these schools are comprehensive in name only”.

He was referring to a number of London grammar schools and elite comprehensives that required grades as high as an A* at GCSE to continue a subject to sixth form.

A number of “Oxbridge feeder schools”, located almost exclusively in the South East or the capital, send up to 30% of their leavers to the two universities, while even private schools in the North see less than half the national average of their student body accepted to Oxbridge. Part of the reason for this, Mr Gamsu said, is that while top schools in the South East (particularly older private schools) have had established connections with Oxbridge for decades or even centuries, most schools in the North have never had such connections – in his words, “there has never been an Eton of the North”.

This study comes hard on the heels of the government’s announcement of plans to expand the grammar school system, which has been widely criticised by researchers who find that such schools widen rather than reduce inequality between students.