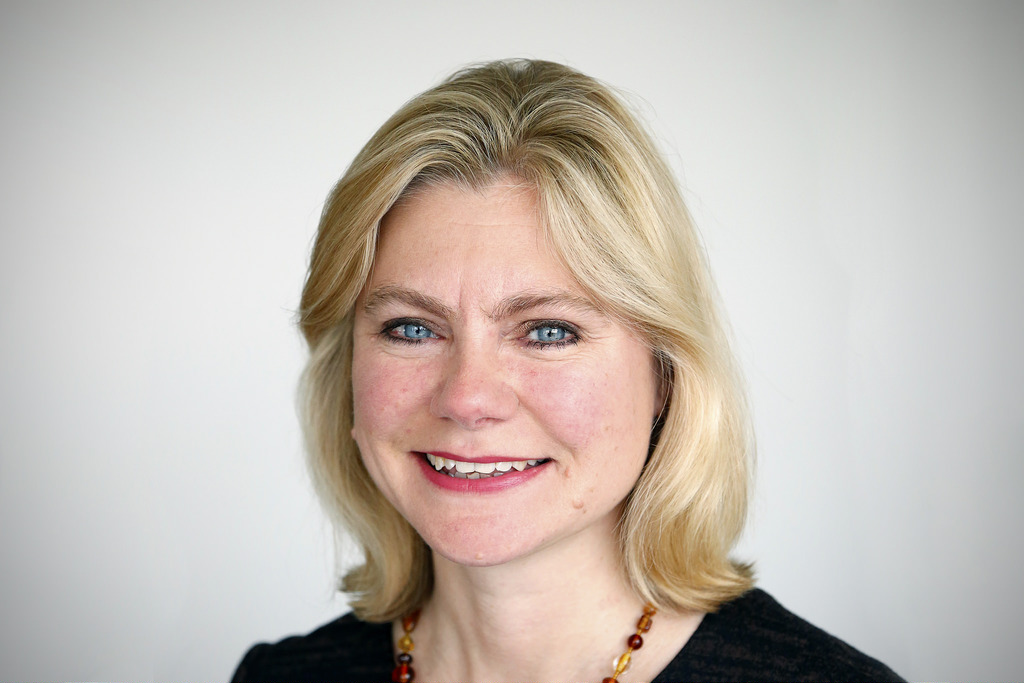 Why Sex and Relationship Education is failing our generation

When I was in year 9, my state comprehensive high school became an academy. By the time I was completing my GCSEs, Citizenship classes had been removed from the timetable in order to make room for more Maths and English lessons. At the time we didn’t think much of it; we knew the importance of achieving the coveted A*-C grades in these subjects and it seemed to be the most important thing for the future of the school and our teachers as well as ourselves. We never considered or questioned the implications of this change. We accepted, implicitly, that we were growing up in a society where our academic attainment was more highly valued than our wellbeing.

One of the most important elements of Citizenship classes is sex and relationship education (SRE) but this crucial part of our education was set aside as the school was placed under increasing pressure to demonstrate the academic achievements of its pupils. The pressure and stress that GCSE students experience is surely amplified by concerns about sex, sexuality, and relationships – young people deserve to be taught about these issues in a safe, reassuring and impartial manner, which needn’t be at the cost of their academic progress.

Vera Baird, the Police and Crime Commissioner for Northumbria, recently called for compulsory PSHE (personal, social, health and economic) education to be added to the National Curriculum. She believes this could help protect young people from sexual exploitation, as children would be better equipped to judge what is right and wrong, and thus more likely to speak up and report abuse. Current UK legislation requires SRE to be taught only in state secondary schools, meaning that primary schools, academies and free schools are not legally obliged to provide any sex and relationship education at all. Even then, the only topic that must be covered is HIV, AIDS and other STIs. Whilst awareness of and information about how to prevent STIs is clearly an important element of sex education, it is not the only element. There are many other topics that need to be made compulsory parts of the National Curriculum in order to ensure the wellbeing of children and young people in the UK.

Current UK legislation requires SRE to be taught only in state secondary schools, meaning that primary schools, academies and free schools are not legally obliged to provide any sex and relationship education at all.

According to the Sex Education Forum, 78% of parents in a survey of 1000 wanted their children to learn about the difference between safe and unwanted touch and what to do if someone treats them inappropriately. This knowledge is something that should be available and taught to every child from a young age and providing children with this knowledge is one of the simplest ways that abuse could be tackled and hopefully prevented. Although the initial suggestion of providing primary school aged children with SRE may seem strange and even unnecessary, it is arguably more negligent to refuse to teach them about what is inappropriate and about when they should speak out. Of course, this teaching would have to be age-appropriate, but providing primary school pupils with some basic information would help them to protect themselves and other children from abuse, as well as giving them more confidence to grow up with a knowledge of their own bodies and how they work.

Only providing sex and relationship education to secondary school pupils also means that children might not learn about puberty until it has already started happening to them. When pupils are taught about puberty, the lack of regulation means that the teaching is often limited or even inadequate. Another survey by the Sex Education Forum found that 30.4% of young people did not feel like they had learned everything they needed to about puberty when they were in school. The figure was 46% for those who identified as transgender, non-binary or other genders, suggesting that teachers were not equipped to teach pupils about the challenges faced by members of this community.

A friend of mine described how upsetting it was to be taught about sex and relationships by an outwardly homophobic teacher, demonstrating the importance of non-biased, open discussion of puberty and sexuality in schools.

Whilst SRE is limited for cisgender, straight young people, it is even more limited for members of the LGBTQ+ community, meaning that children and teenagers are likely to feel even more isolated and abnormal at a time when they are already likely to be experiencing confusion about their identity and/or sexuality. A friend of mine described how upsetting it was to be taught about sex and relationships by an outwardly homophobic teacher, demonstrating the importance of non-biased, open discussion of puberty and sexuality in schools. If schools do not wish to fail and isolate children and young people who are not heterosexual or who do not conform to the gender binary, these discussions need to be inclusive and mindful of the diverse experiences young people have when they are going through puberty.

During secondary school and sixth form, when young people may become sexually active, it is crucial that they have access to information about sex, contraception and consent. Many universities, including Oxford, have introduced sexual consent workshops and talks for students in Freshers’ Week. With the culture of drinking and clubbing that surrounds this first week of university life, it is certainly an important time to be reminded of the meaning of consent. However, the fact that first-year university students are normally 18-19 years old means that such sessions should be a reminder and not an introduction to the meaning and importance of consent. Making it clear to teenagers that they should never engage in sexual activity with someone else unless they have received consent is one of the simplest, yet most crucial elements of SRE and it cannot be overlooked. People often fear that asking for consent will “kill the mood” between them and their sexual partner, which is why consent needs to be normalised and discussed in Citizenship classes from a young age. Clear and frank classroom discussion can be used to combat the severely harmful effects of confusion and ignorance about sex.

Confusion, ignorance, fear and anxiety are likely to develop in young people not only due to a lack of SRE, but because they are increasingly likely to find out about sex from the internet and especially from pornography. Today, pornography is so easily available on the internet that it is almost naïve of parents and teachers to believe that they can protect children from it. The most important thing, therefore, is to try and counterbalance its influence by teaching young people that porn is not real sex, especially as it so often depicts physical aggression. A study by the University of Arkansas found that 88.2% of the most popular pornographic videos portrayed physical aggression, towards “overwhelmingly female” targets. If children and young people are left to learn about sex and relationships from content like this, what is there to stop them thinking that such content portrays normal sexual behaviour? The fact that the government has not updated their SRE guidance since 2000 means that even in schools where SRE is mandatory, pupils are unlikely to be taught about pornography and sexting, despite the internet being the majority’s first port of call when they are curious about anything, including sex.

Many people believe that it is the parents’ job to educate a child about sex and relationships. Whilst this may seem reasonable, it is also an incredibly idealistic belief that does not account for parents who are absent or who don’t feel comfortable talking about such things with their children. Like the government’s SRE guidance, even the most caring parent’s attitudes towards or advice about sex and relationships may be somewhat outdated as they struggle to grasp what Snapchat is or how their child’s iPod touch works.

Therefore, teachers must be trained to deal with the modern child/ teenager’s experiences. Every young person has the right to be educated about their own body, sexual relationships and different human experiences of sexuality without feeling scared, ashamed or confused. Until the UK government changes its legislation regarding SRE, it is failing young people and children across the country in a painfully avoidable way.