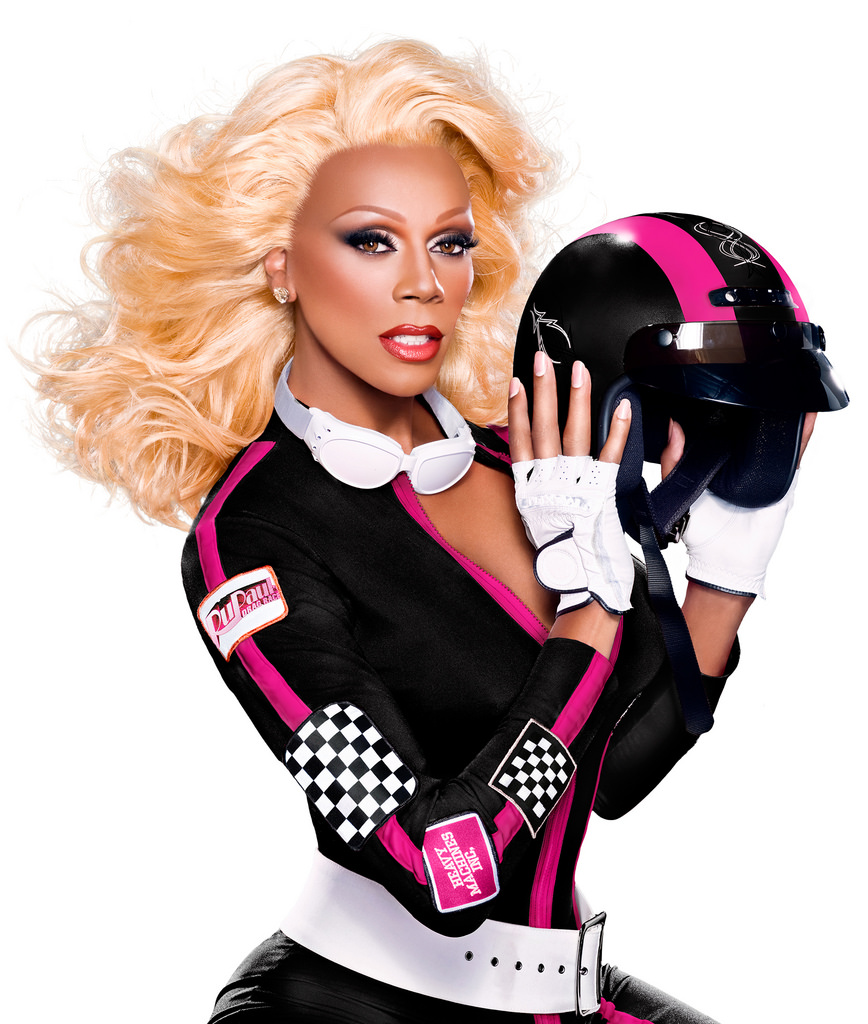 Oxford, we need to get with the times. Not a day goes by without someone accusing us of being out of touch, elitist…the list goes on. We need to stop associating our colleges, hallowed places of education, with long deceased, predominantly white, predominantly male academics or statesmen. Yes, it’s time to inject a little glamour into the dreaming spires, with a little help from Mama Ru herself.

For those who don’t know about RuPaul’s Drag Race (get watching immediately) – think America’s Next Top Model but with a whole host of fabulous drag queens competing for the crown. Every week this Michaelmas, we’ll be deciding which iconic star from the reality series is the best match for your college, starting with the hard-partying, pizza loving, f**king Libra herself: Adore Delano, runner-up in season 6, and a sure fit for Somerville. 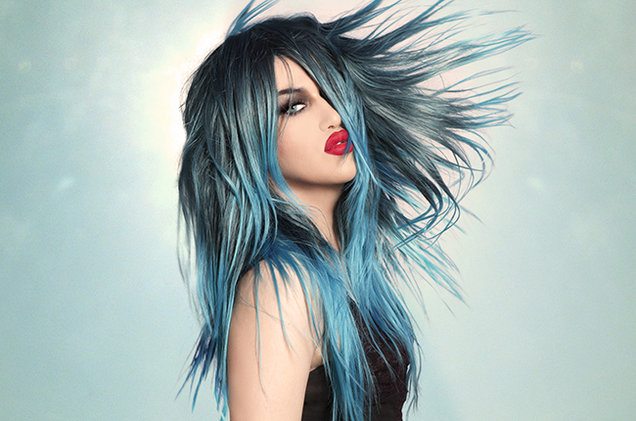 The number one criticism levelled at Adore during her time on the show involved her unpolished looks, which don’t fit with a traditional drag ‘aesthetic’. No corset to be found on her; a t-shirt, shorts, and punk rock boots is all she needs to turn the party out. Just like Adore, Somerville’s college grounds don’t exactly fit the traditional Oxford aesthetic. The college may be a far cry from the ‘dreaming spires’, and Vaughan may be a concrete monstrosity, but just like Adore, it doesn’t need traditional beauty to prove that it’s a star. And no tea no shade, but there are definitely more unpolished colleges to be worried about (St Catz, we’re looking at you). 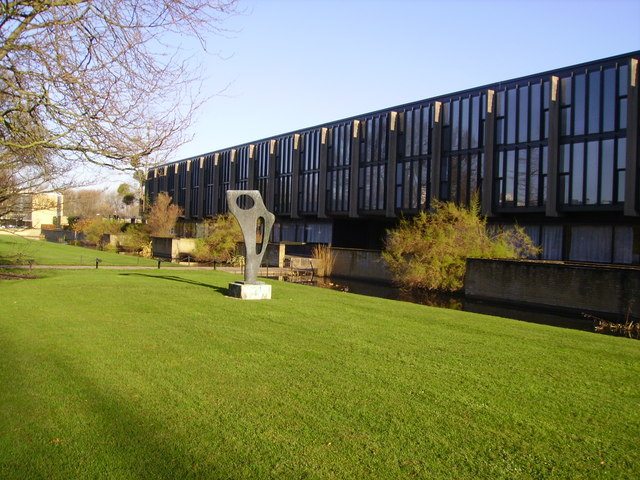 As if this place would make top 3…

Only 23 years old when she competed in Season 6 of RuPaul’s Drag Race, Adore was constantly underestimated, and seen as the young underdog of her season. One of the youngest (original) colleges in Oxford, Somerville is often similarly underestimated. Now admittedly, these days, it’s often found on the lower end of the Norrington table, but that doesn’t mean that it can’t prove serious competition for other colleges. After all, Somerville can boast, among its many alumni, the first female Prime Ministers of both the UK and India, the first woman to study law at any English university, and Cindy Gallop, possibly the only woman who enjoys talking about sex more than Adore herself.

Best known for her iconic catchphrase ‘PARTY!’, there’s nothing Adore loves more than a good party – it literally is all she ever talks about. With her hard drinking ways, sparkling wigs, and micro-shorts, she’d fit right in at a Somerville bop, knocking back 50p vodka-cranberries with the best of them. Of course, some would say that Somerville has a reputation for partying a little too hard, but as Adore let us know in her final speech of season 6, it’s perfectly possible to ‘follow your dreams and have a party while doing it’ – keep on rocking Somerville.

We’ll be back in 1st week with our next queen. Until then, remember: if you can’t love yourself, how the hell you gonna love somebody else?

The body beautiful in ancient Greece 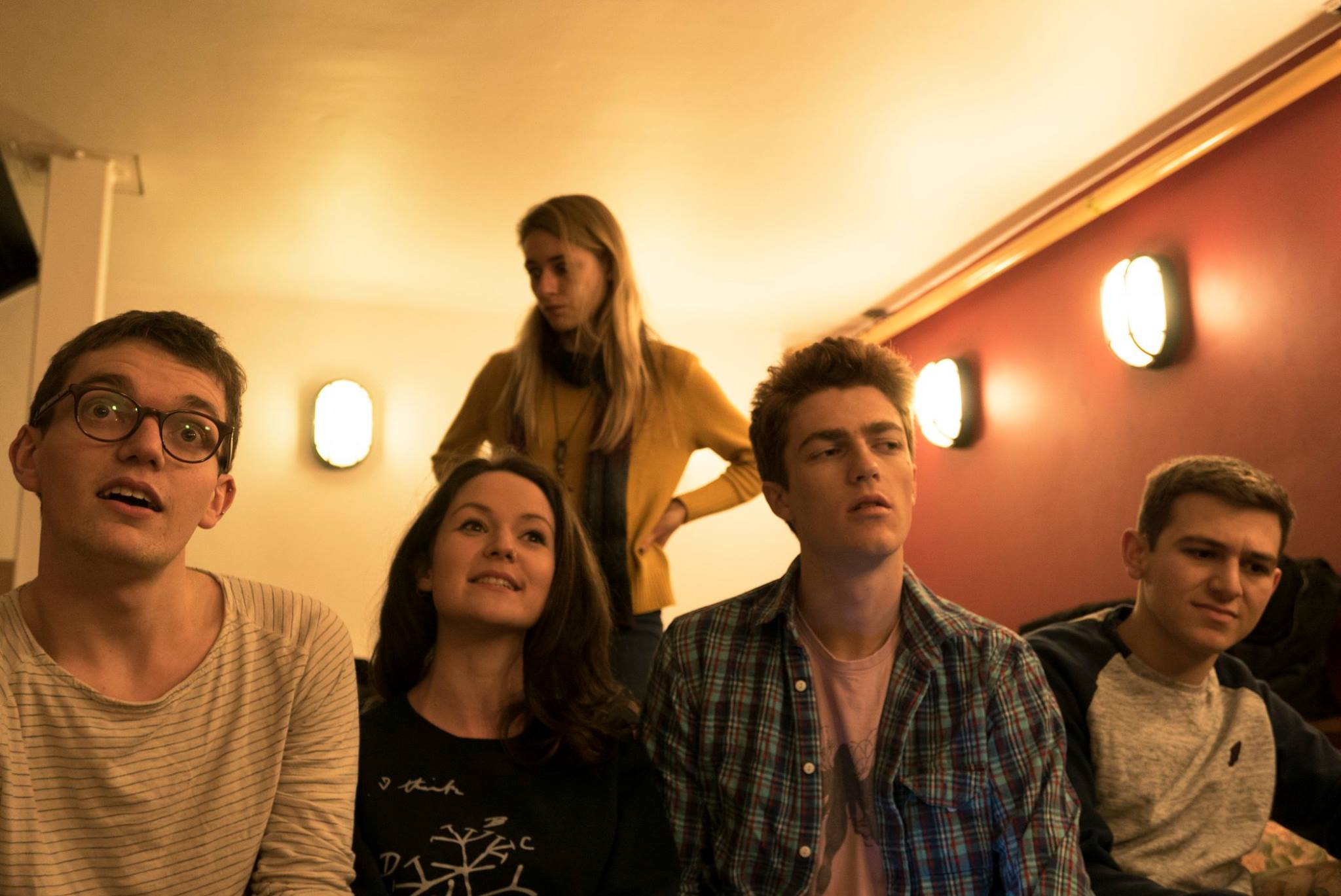