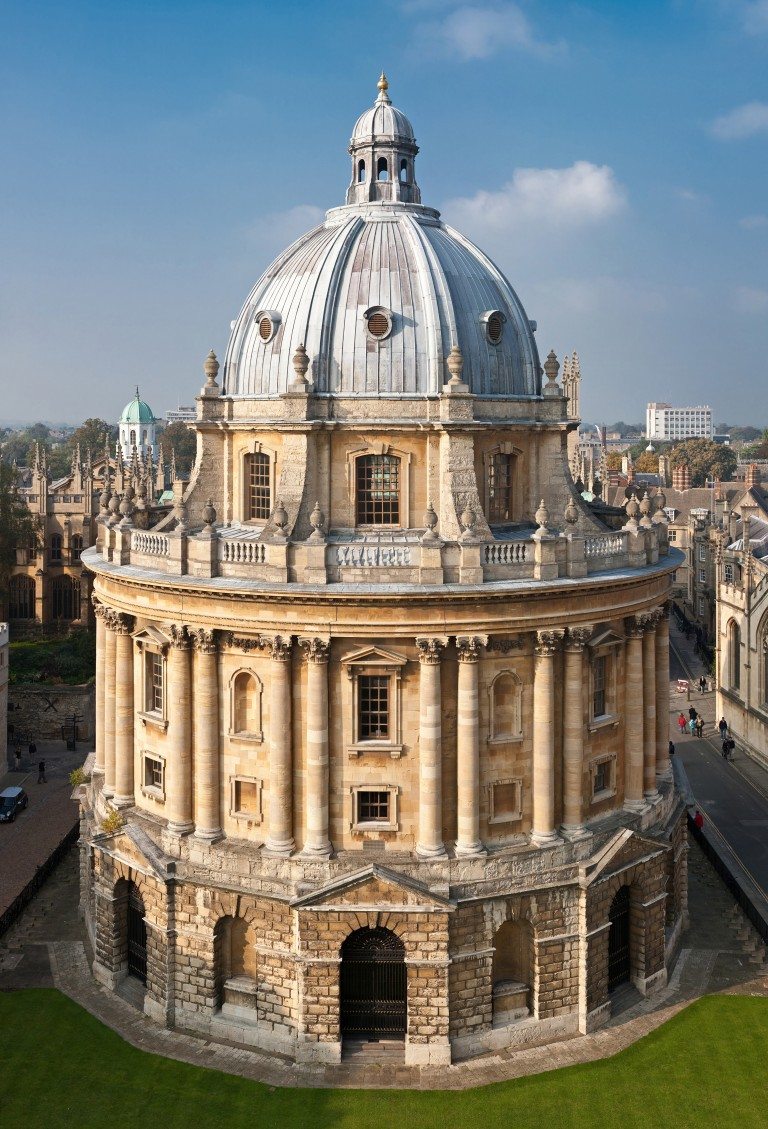 Tuition fees will increase for Oxford students in 2017

Undergraduate tuition fees will rise to £9,250 a year for UK and EU students studying at Oxford in September 2017, up from the £9,000 cap set by the Government in 2012. UK students completing their first degree will still be eligible for a full tuition fee loan from the UK Government.

Oxford University press office said that the “decision to increase fees in line with inflation was taken after full discussion in Council. … Like many other institutions, Oxford faces increasing costs to deliver our pre-eminent tutorial system of education. The increase in fee income will also go to fund our essential admissions outreach work. We already spend more additional fee income on this than almost any other university in the country and we are committed to increasing and extending it to give ever more students the best possible chance of an Oxford education.”

Earlier this year, Jo Johnson, the higher education minister who has promoted increasing tuition fees, argued that the £9,000 cap has not kept up with inflation, so that it is worth the equivalent of £8,500 in real terms (as of May 2016). In May he announced that undergraduate tuition fees would rise to a maximum of £9,250 from September 2017 for universities which meet “high quality teaching” standards under the new Teaching Excellence Framework. He defended the proposals, saying that “our economy needs a world-class higher education system, and we cannot allow a situation to arise in which our universities are once again underfunded … we want to ensure that our universities have the funding they need and that every student receives a high-quality experience during their time in higher education.”

Manchester, Durham, Kent, LSE, Exeter and Royal Holloway are amongst those who have confirmed that their fees will be £9,250 in 2017 subject to parliamentary approval. The Office for Fair Access approved the new upper limits last week, in a decision which the Liberal Democrat education spokesperson John Pugh called “utterly toothless”. He suggested that the universities were using students as “cash cows”. The move enables almost every university to increase their fees, subject to parliamentary approval. The Office has also agreed that a 36 universities will be able to set their fees at a minimum of £9,250, if MPs agree to the plans.

They go on to say: “all existing evidence focusing on access to Higher Education highlights that debt aversion disproportionately affects prospective students from the least socio-economically privileged backgrounds alongside other underrepresented groups when applying to university. This fee increase, in conjunction with the government’s outrageous decision to allow interest to be charged on student loans (which is in breach of the contracts which students signed together with breaking the promise made to many university applicants), will undoubtedly discourage even more students from less-privileged backgrounds from applying to university.”

However, as part of the agreements with OFFA, universities raising their fees must spend more on outreach. They will have to spend £834 million on such schemes in 2017–18, which amounts to 10% more on the upcoming year. Oxford alone will spend £13 million on outreach and scholarships.

OUSU have also said that they will work “to ensure the least detrimental implementation of this policy possible. In particular, we have been reassured that better bursary support will be available to students in financial need and we have been working hard to represent students on these matters to secure the best possible packages.”

The Oxford Student asked the new cohort of Oxford freshers (who will be most affected by these changes) for their thoughts. The response was mixed. Gabriella Kitto said “high standards of education should be a right and not a paid privilege”. Mikey Ahern commented that “For sure, fees need to be paid, staff and resources need to be funded, but if it was possible at £3000, or even possible on the old government grants, and the quality of education has not improved”. Another fresher, John Jones, found the fees “Completely unreasonable”; he said that, while exceptional, he considered it “completely unreasonable” that, while “European institutions are offering degrees for a few thousand or even free”, “Britain marches towards the embarrassingly high costs of a US education”.

Others were more apathetic, or even sympathetic, to the move. Tomáš Nechleba, who is also about to start his degree at Oxford, said “As long as [Student Loan Company] loans match it, I don’t think it changes much”. Daniel Villar, a US student arriving in Oxford in October, said that “even with the increased tuition Oxford is a steal compared to Harvard or Stanford”. Robin Hartland echoed the sentiment of some other commenters when he said that “this is quite reasonable in my opinion. The cost of an Oxford education is way more than 9 grand a year … the point is that you’re likely to earn more and so will be able to afford to pay them back, and often you don’t have to pay them entirely back anyway.”