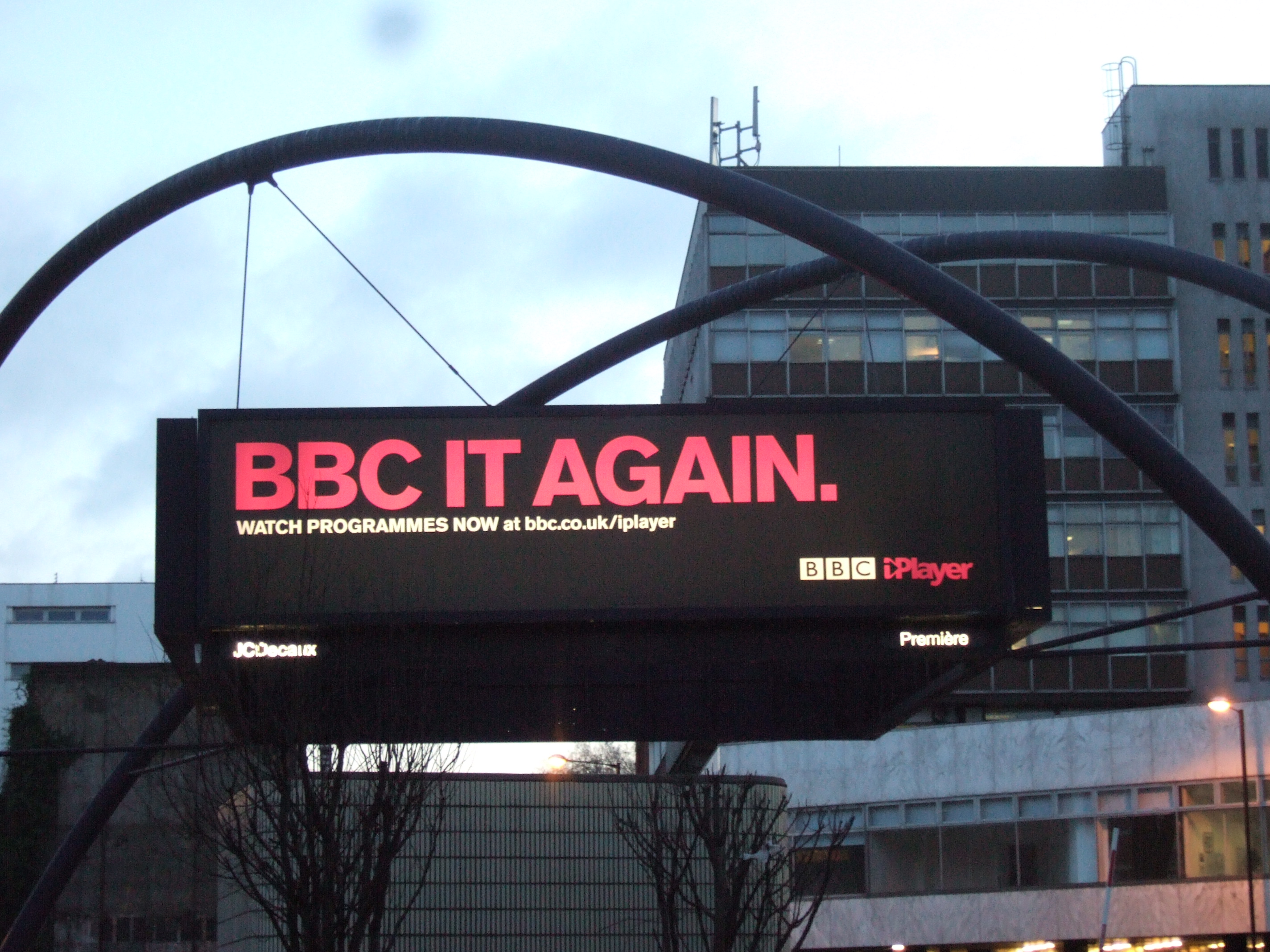 Students arriving in Oxford for the new academic year will now be required to purchase a TV licence for £145.50 if they want to use BBC iPlayer in their rooms.  This follows a change in the law which came into effect on the 1st September.

Students previously required a TV licence if they watched or recorded live television on any device, but now a licence is required in order to access BBC programmes on demand – including catch-up – on BBC iPlayer.  Accommodation arrangements in most colleges mean that a licence will be required for every private room where the BBC iPlayer is accessed. Licences held by JCRs will only cover televisions located in the common room itself.  Students who are in a joint tenancy agreement will have the advantage of being able to share the fee.

The BBC has researched the usage of the iPlayer and estimates that two thirds of students view catch-up TV, with iPlayer being the most popular medium.  It is likely that the majority of Oxford students will now legally be required to own a TV licence.

It remains to be seen whether Oxford students will comply with the new legislation. The price of the license comes at a sensitive time for financial matters for students with the recent rent and tuition fee increases. Some students who wished to remain anonymous said that they would “definitely not” be paying for a TV licence, with one stating “Haha no I’m not gonna pay for tv” [sic].

The BBC is unequivocal regarding the position of students who evade payment of the fee.  On their TV licensing website they state that “watching TV without a valid licence is a criminal offence”, and that non-payment “can lead to prosecution and a fine of up to £1,000”.

The BBC also states that “we have various ways of checking if you’re covered by a valid licence or not”, but it is not clear if this is the case when an evader is viewing the iPlayer online rather than watching television on a regular set.

Capita Business Services are the BBC’s TV licence enforcers.  They have a database of residences where no TV licence is held, and their personnel usually gather evidence against evaders by doing things such as checking for external satellite dishes.

The maze of single rooms in Oxford’s student accommodation blocks may prove difficult for enforcers using these tactics, and they will also have to contend with the fact that there is a loophole involving the use of battery operated devices.  If a student’s permanent address is with their parents, and if their parents hold a TV licence, then portable devices are covered so long as they are never plugged into mains electricity while the iPlayer is in use.

Students who are detected and pursued by Capita can expect a series of threatening letters and phone calls, an unannounced visit from a TV licensing officer, and an eventual court summons.