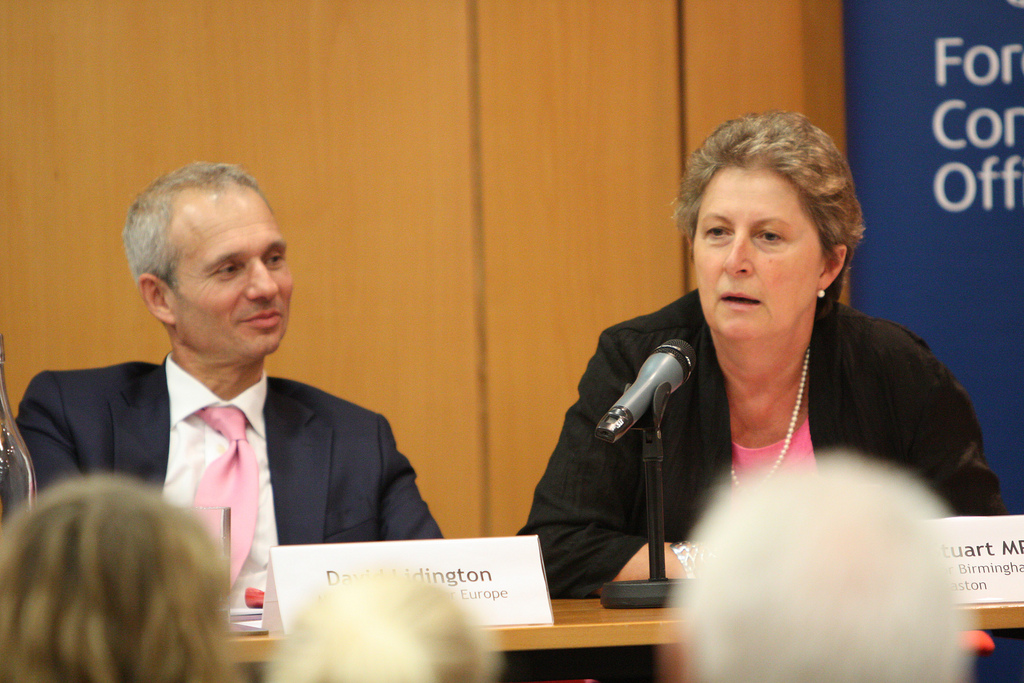 A new cross-party campaign called Change Britain is being launched this week. On their website, on a page marked “Brexit Means Brexit”, you can submit a form to show your support. It’s not exactly clear what submitting the form does, but the idea of submitting first and asking questions later is perhaps not an inappropriate one. The emphasis, in any case, seems to be on enacting change in the wake of the EU referendum. Not just any old change, but “the most significant change to the UK’s economic, diplomatic and democratic arrangements in 40 years.”

Surprisingly though, one of the objectives the campaign has is “improving how our politics works so that the divide between voters and politicians – something the referendum exposed so starkly – is bridged.” And yet it would appear that nothing has contributed more to this divide than the unfulfilled promises of those who campaigned for the UK’s exit from the EU. Accusations of backtracking and broken promises have abounded amidst referendum and leadership contention, surely damaging any notion of trust between voter and politician.

And yet it would appear that nothing has contributed more to this divide than the unfulfilled promises of those who campaigned for the UK’s exit from the EU.

On the Andrew Marr Show last week (September 11), Gisela Stuart, Chair of Change Britain, skirted and then denied accusations that the campaign was abandoning the £350 million a week funding pledge for the NHS: “We were a cross party group, which said we want to leave the EU. That will give us the right to make choices and priorities, and for me the priority was the NHS and you need to be in government to actually implement that. So, let’s leave first and then we can…”

What we might then do was never said, as has consistently been the case both before and after the referendum: back in June, a leading Conservative MP  told Sky News Editor Faisal Islam that “there is no plan. The Leave campaign don’t have a post-Brexit plan”, whilst last week David Davis came under fire from Yvette Cooper for the “astonishingly empty statement” he delivered to parliament by way of an update from the Department for Exiting the European Union. Tim Farron summarised the report thus: “David Davis told us nothing. He read out a few dates in his diary, but anyone looking for Britain’s post-Brexit strategy would have looked in vain. No trade deals, no allies, no plan.”

Asked again by Marr whether the Conservatives will fail to deliver on the £350 million promise, then, Stuart insisted that: “first of all we’ve got to leave, and then we can make the decision and then, to me, and to many of us, the priority is the NHS.” Unfortunately, it seems that Change Britain are determined to continue to push for the enactment of Article 50 before outlining any clear plans for what it will actually entail.

It ought to be telling that the first definition of Brexit listed on the Change Britain website effectively admits to not having any kind of plan, describing “People who voted Leave and people who voted Remain coming together to find the best way forward.” And in an article for The Sun yesterday morning, Stuart writes that “Change Britain is looking to work with Doers, whatever their politics, whatever their side in the referendum.”

Crucially, Change Britain demonstrates that not only was there no plan for Brexit prior to the referendum, but that people are still being encouraged to show their support for campaigns with no obvious policies. Nowhere is it made clear what signing up to support the campaign will actually do or whether its leaders are in any position to effect change, and the thirteen point Brexit definition remains as vague and idealistic as it was before the vote.

Crucially, Change Britain demonstrates that not only was there no plan for Brexit prior to the referendum, but that people are still being encouraged to show their support for campaigns with no obvious policies.

And although the campaign seeks “people from inside and outside politics, regardless of how they voted in the referendum”, its patrons and founding members appear to be anything but: of the 20 names currently listed on the website, only MP Nick Boles came out in favour of remaining in the EU. It may claim to seek to unite the general population in the wake of the decision, but it doesn’t appear to have attempted to do so at its core.

Whatever its intentions, we might look to Peter Hitchens’ ill-conceived analogy on the Andrew Marr Show, in response to Polly Toynbee’s comments on the deceit of the leave campaign, for a depressing indication of this divide between voters and politicians: “Let’s say you had snakes 350 miles long circling the country and we’d all be doomed and war would follow and none of that happened either. People don’t always tell the truth in campaigns.”