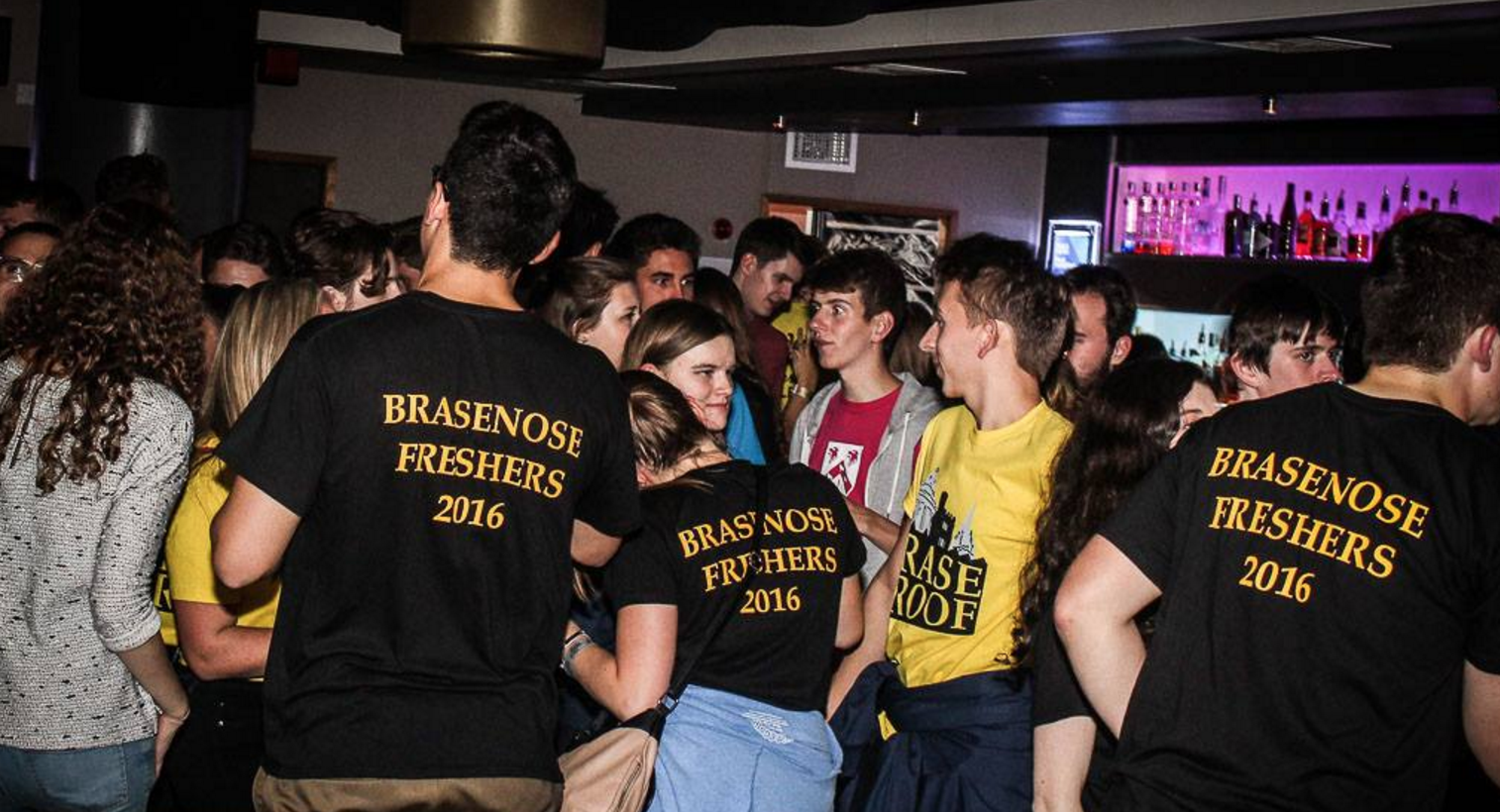 Freshers’ Week Ain’t All It’s Cracked Up To Be

You will probably have been dreaming of the wonders of Freshers’ Week since your UCAS offer changed from conditional to accepted. The friends you’ll make, the roaring Gatsby-esque parties, and the Freshers Fair where you will sign up to incredible societies. The reality is far from it.

First of all, don’t expect the first people you meet to become your “BF4EVA”. After first week, you’ll probably barely speak to them. First term at a push. Same applies to your neighbour. Your friendship in the first few weeks will be one of mere convenience, where you both ask to borrow irons, hangers, chargers, and other crap that you left at home. All of those group chats will be defunct by Christmas. And you won’t be able to bear the awkward encounters with that person you drunkenly slept with in your failed attempt at being sexually liberal. That person probably turned out to be a bit of a dick.

And then there’s the crappy room which you’ll inevitably find yourself stuck in. You pictured a beautiful apartment with en-suite and views of the RadCam. The reality is a crappy concrete cell in the 60s building with no heating, damp, and a funny smell no one can find the source of. The doors will be self-locking so you will inevitably find yourself locked outside your room, dripping wet, in a towel, whilst your “friend” goes to get the porter. Yes, you will die of embarrassment.

Then there’s the nights out. You’ll still be reminiscing from the great nights you had out on your LadTour #Malia2k16 where you stayed up till 6 in the morning on the lash. Instead you will find yourself in Wahoo with its cartoons and crap music. Although at least you have been spared the horror that was Warehouse. You will get lost on your own in the labyrinth that is Park End (the name Atik never caught on). And whilst Lolas may have been cool in your sixth form liberation day, now you will have taken off the rose-tinted glasses and seen that the Tiki/Hawaiian theme is just lame. The club night will start at 10 so prepared to be bored by 12. And you will nervously cling on to the one person who’s face you recognise. If you lose them, expect to walk home on your own.

And then moving onto the Freshers’ Fair. This is the most overhyped event of the year. You will sign up to countless societies (since when was underwater hockey a thing?) and you will go to precisely none of them (except The OxStu of course). But, be honest, did you really think you’d attend a Harry Potter society event? It never would have fit with your new edgy persona. But you will also continue to have their weekly emails clog up your inbox for the entirety of your degree. Although if a society is offering good free stuff, just put a fake email, take your free shot glass/lanyard, and leg it.

You will probably think that Freshers week is going to be the best week of your life. How could it not be? Well you forget, you’re at Oxford. A fun night is now when you get to bed at a reasonable time after watching Bake Off on iPlayer (which will now cost you £145! The cheek). Even in Freshers Week, you will be set work, and it will be horrible. You will struggle. You will not have a clue what you’re talking about, or even what the title means. But don’t worry, you’ll feel exactly the same by the time you finish your degree. In your Freshers week, you will have to drag yourself to the library, hungover, and bash out something that makes you seem vaguely literate. You will fail.

So yeah, don’t be surprised if Freshers’ turns out a bit shit.