Warning: mysqli_query(): (HY000/1030): Got error 28 from storage engine in /home/oxfordst/public_html/wp-includes/wp-db.php on line 2007
 Fashion and the Real World: Working at ELLE – The Oxford Student
Skip to content 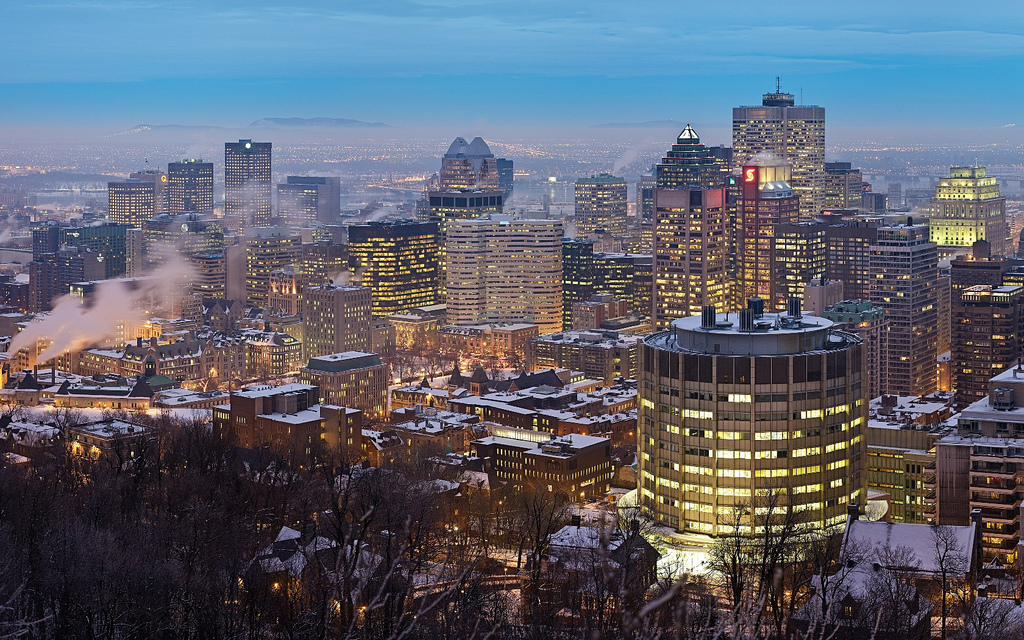 This time last year, I would wake up in my cosy Montréal flat, travel downtown, and walk into the ELLE Québec office. Late night photo-shoots and swish events have now been swapped for late night cramming and studying (thanks final year), but working for a fashion magazine wasn’t so glamorous all the time: to begin with, I didn’t know anyone at those swish events, and I also had to overcome shyness about approaching my co-workers to ask for help.

Welcome to my column where I will tell you about my experience interning with ELLE Québec, what I learnt, and whether it was worth it.

I wanted to use my year abroad to try and find an answer to the dreaded question: “So what are you going to do after uni?”. Fashion journalism had always interested me, so I thought I would give it a go. During my time at Oxford I had written articles for OxStu Fashion and thought it would be interesting to see how this worked in the real world and whether it was a viable career path. I really like the in-depth way in which The OxStu deals with problems facing the fashion industry and challenges how we view fashion today. However, it was hard to find newspapers and magazines that disseminate this sort of journalism, especially abroad. I was curious to see how the content and form would differ from the articles I had published in The OxStu: how do professional fashion magazines address their different audiences and demands? How do they pick the clothes for the photo-shoots? These were the sorts of questions I wanted answers to and it was for this reason that I decided to search for fashion magazine internships.

I was set on going to Québec so I looked up a list of fashion magazines there and emailed them with my CV and cover letter.  Some of them had no outlined internship opportunities; nevertheless, I emailed to say that I would be interested in doing an unpaid internship if they would take me. After reading through a couple of application emails later on at ELLE Québec, I soon realised that many people only send one line expressing interest in applying. A formally written email with a CV and cover letter will put you miles ahead of other candidates from the start.  Showing your enthusiasm and commitment will help put your application at the top of the pile when the time comes to choose interns.

Even though I sent tons of emails, the only magazine to get back to me was ELLE Québec. I was very excited, of course, since ELLE was my (as probably any girl’s!) first choice.  My tactic seemed to have worked, and the next step was to complete a test, where I had to write a short article in French about: “Who is the next Cara Delevigne?” and pitch four short articles for their website. It was actually quite a fun ‘test’ since I had the whole Christmas vac to think long and hard about up and coming models. In the New Year, I had a quick telephone call with the editor and it was all confirmed!

It had all been pretty painless up until then and I was sure that it was too good to be true. In a few months I would be heading to Montréal and I hadn’t yet been given any clear instructions about what exactly I would be doing. I boarded the plane with a mixture of nervousness and excitement.

I expected an Anna Wintour-style editor, offices overflowing with clothes, glamorous events, and fairly snobby The-Devil-Wears-Prada-like co-workers. Would they judge me for wearing something deemed “unfashionable” on my first day of work? But surely it would be worth it…

Find out how my first day at work went next week!