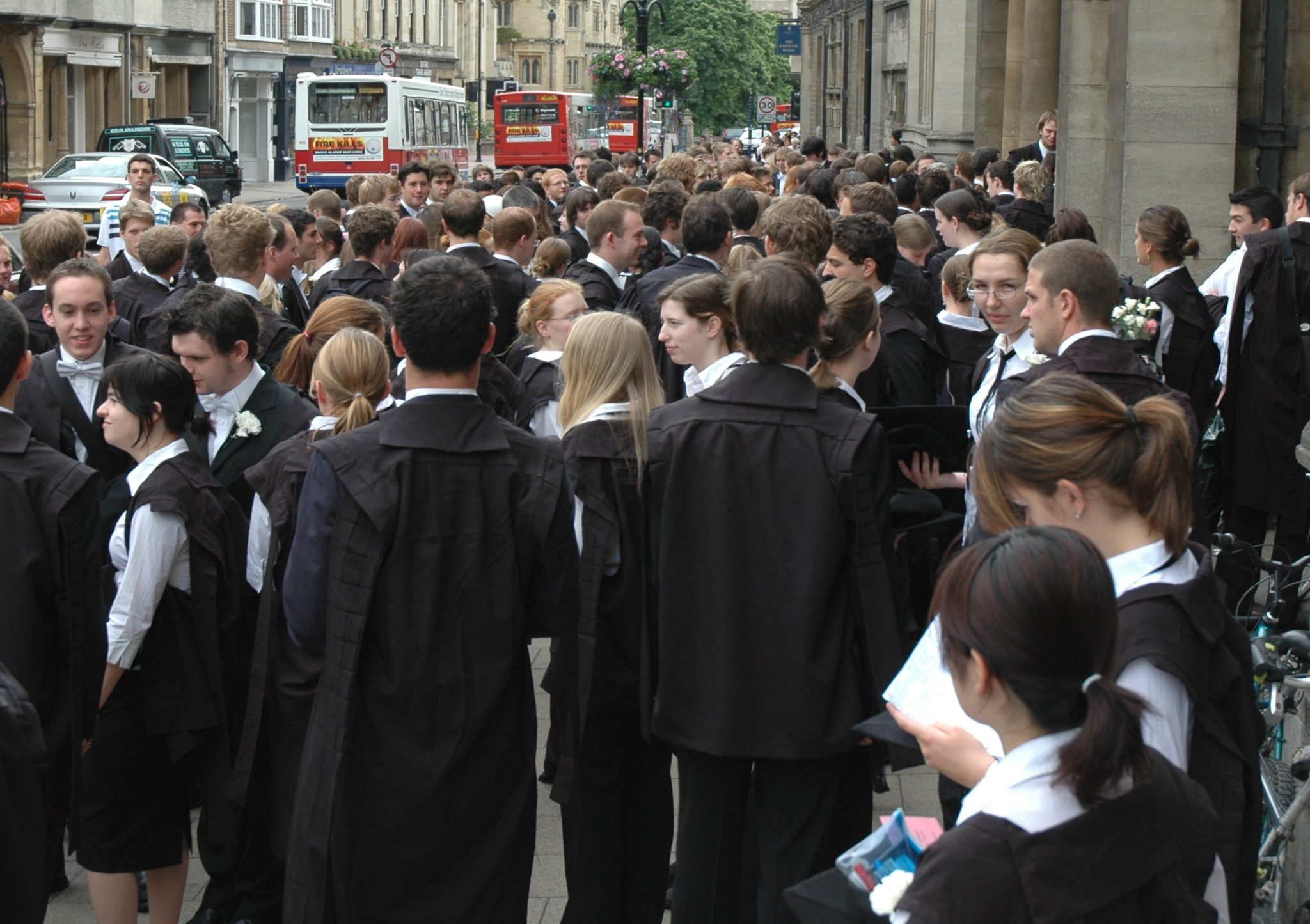 5 Types of Fresher and How to Spot them

Inbetween long stories about how they built a well in Kenya or chundered everywhere in Budapest, this specimen will inevitably utter the phrase: “I’m really into world music”. It’s hard to select a specific track to represent the Gap Yah, since the result of such contrived eclecticism is an interest in everything and nothing. But, on the off chance that they’ve learned anything at all from their travels in Indiaaah, they might have picked up a copy of this record.

Intermittent appearances only serve to increase the mystique around this character. Most likely you will never hear of them again after first week until you read somewhere that they came top of their year or just sold an app to google for £10 million. Greater minds such as theirs require a more sophisticated musical accompaniment.

3. The Leader of the pack

As much you might want to hate him – and, believe me, it will be a him – this fresher will play a crucial part in your early days of university. A ruthless enforcer of the rules when it comes to drinking games, he will have his staircase marching out to the club like a Roman legion in testudo formation.

Track: Avicii – Wake Me Up 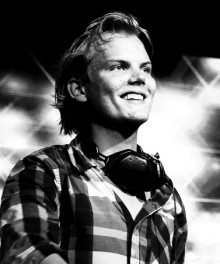 University provides the opportunity for reinvention. Keen to draw a line between their cosy suburban upbringing and the hubbub of student life, this slippery figure has traded Hampstead Heath for Hackney. They’ve been listening to this guy since day. Trust.

If you’re a first year reading this, either the famous freshers flu has already struck or you’re in the queue. Those long nights and early morning fire safety talks have finally caught up with this fresher. In my professional medical opinion the patient should take plenty of rest, fluids, and a heavy dosage of the following track: an ideal, ethereal antidote to the pummelling bass and stilted conversation of your first nights in Oxford.