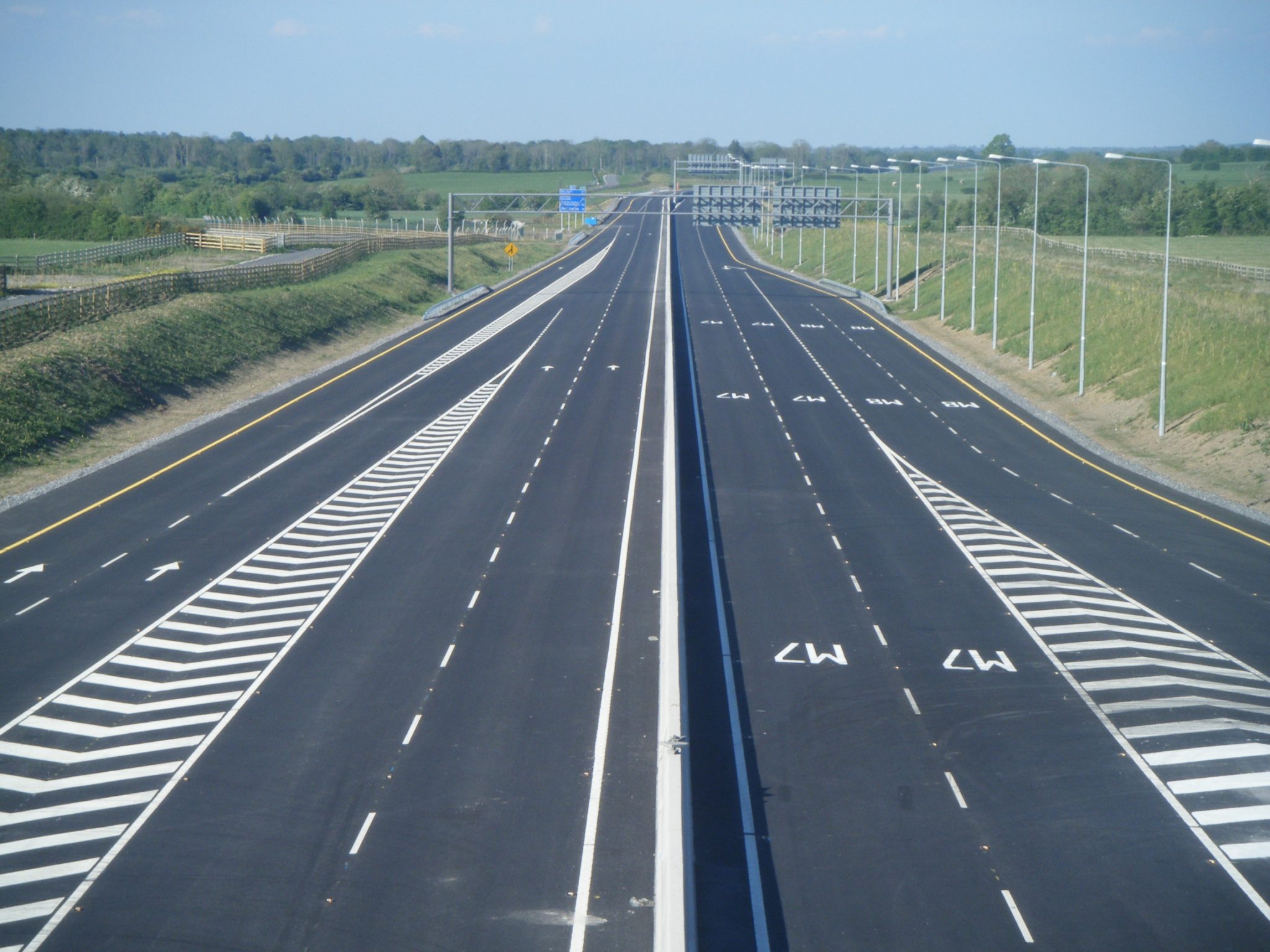 Oxford scientists have helped to launch the first driverless car in the United Kingdom yesterday (11 October) at a trial in Buckinghamshire.

‘Selenium’, which can seat two people, completed a 0.6-mile circuit on the pavements in central Milton Keynes.

Developed by the Oxford Robotics Institute, part of the University of Oxford, the car uses LIDAR technology, employing lasers and cameras which take 20 high-definition pictures per second to build up a digital picture of its surroundings and travel through them safely.

Professor Paul Newman, BP Professor of Information Engineering in Oxford University’s Department of Engineering Science and co-founder of Oxbotica Ltd, said: “It’s great to see our research ideas having a life of their own beyond the lab and being used in public, for the public. Our work with the TSC [Transport Systems Catapult] has given us the opportunity to accelerate the development of our system into the public domain and has given us a platform from which we can now take our expertise on to the world stage.”

The technology has been adapted into a vehicle by Oxbotica Ltd, a spin-out company of the university. The programme, called the LUTZ Pathfinder Project, has been running for 18 months.

The company’s CEO, Graeme Smith, said “Today’s LUTZ pathfinder trial is a landmark step to bringing self-driving vehicles to the streets of the UK and the world. Our unique Selenium software gives vehicles the next generation level of intelligence to safely operate in pedestrianised urban environments.”

He continued: “Our leading team of UK-based scientists, mathematicians and engineers have worked incredibly hard to develop this ground-breaking technology, which is bringing self-driving vehicles yet another a step closer to deployment across the world.”

40 more driverless cars are expected to be produced for testing and London and Bristol have been ear-marked as trial locations.

Scientists argue that the cars would improve road safety, remove the capacity for human error (which accounts for about 90% of fatal accidents) and potentially alleviate congestion and stress during commutes. The industry is also expected by some analysts to be worth up to £900bn globally by 2025.