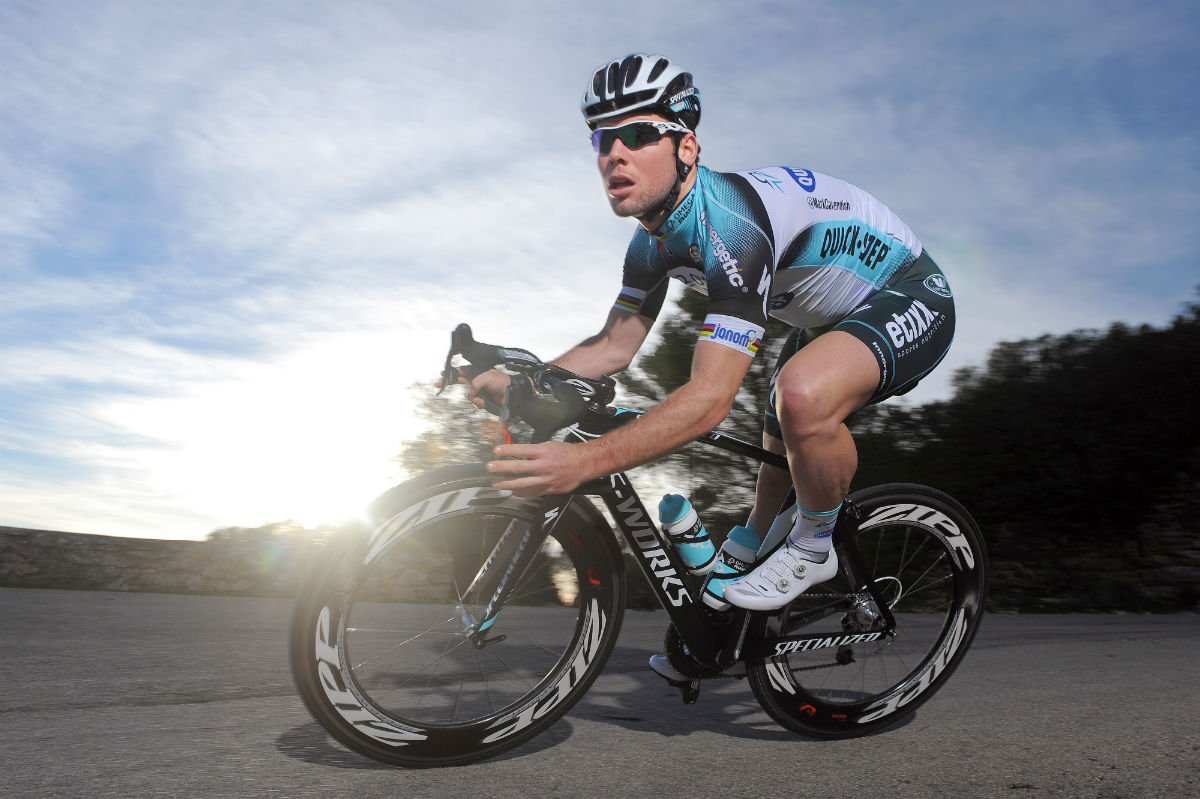 British cycling is currently experiencing a generation of athletes, the likes of which no nation has ever seen before. The relatively-recently-retired Sir Chris Hoy is currently tied as the most successful track cyclist in Olympic history with six gold medals and a silver. The person he is tied with is current GB athlete Jason Kenny who could, and hopefully will, add to that title at the tender age of twenty-eight. Oh, and the man who currently resides in third position is Sir Bradley Wiggins, another GB athlete who also holds the title as the first Brit to win La Tour de France, cycling’s most prestigious road-race. On this note, Chris Froome (a two-time Olympic Time Trial Bronze medallist himself) has won the aforementioned Tour de France in three of the past four years, having crashed out of the fourth. This has him 6th on the all-time ranking if you include the somewhat-disgraced Lance Armstrong and, whilst at the age of thirty-one he is unlikely to make it all the way to the top, he could well win two more Tours to place himself joint-second. Additionally, whilst Laura Trott’s four Olympic gold medals don’t quite make her the most successful female Olympic cyclist of all-time (she is one silver and one bronze short of the current leader, Leontien van Moorsel) at the age of just twenty-four she is a heavy favourite to retire as just that. With all this in mind it is easy for great athletes to get lost in the trees with regards to press exposure and praise and, whilst Mark Cavendish was finally able to win silver in the men’s Omnium at Rio, thereby ending his quest for an Olympic medal which has spanned three events over three games, he would seem to be one of those prime cyclists to get lost in the mix. What Cavendish has going for him though, is that he is simply the greatest road-race sprinter who has ever lived.

Cavendish went on to win four stages of the 2016 Tour, bringing his career total to thirty stage wins, the second highest of all time

As we entered the 2016 Tour de France there was little talk about Cavendish. He was seen as a dying force in world cycling, having seemingly moved his focus towards his last shot at an Olympic medal. In the previous few seasons he had failed to maintain the productivity of his youth and, whilst expected to maybe win a stage or two, the show had very much moved on to pastures new.  Cavendish went on to win four stages of Le Tour, more than any rider this year, thereby bringing his career total to thirty stage wins, the second highest of all time and more than any other bunch sprinter. Whilst it is easy to find fault with elements of the media for underestimating Cavendish, it is fair to say that the form really wasn’t there for Cavendish on entering the 2016 season. He had won just one stage in the previous two Tour de Frances combined and had not won more than two stages in a year since 2012. Context is everything, however, as he made a conscious decision to move on from sprinting-focused HTC in 2011 in order to take part in the masthead for British cycling that was and is Team Sky in their push for the first British winner of a Tour de France. Having accomplished this he then sought to move back to a more sprinting-focused team. Unfortunately for him the various iterations of Quick-Step teams failed to provide sufficient support for him to really challenge for wins and, combined with some inopportune injuries, he only achieved three stage wins over three years.  In 2016 he made the decision to move on to Dimension Data to be reunited with many of his old team-mates from HTC and this, combined with his continued evolution as a sprinter, is what paved the way for his rebirth.

If you watch races from early in his career (and if you haven’t already I really suggest you do; clips are readily available on YouTube), there is little doubt about his superiority as an athlete. He didn’t need to time his attacks well as he had the speed to either catch his opponent late or be so far ahead that even a late fade couldn’t keep him from victory. There might once have been a rider who had more pure power in a bunch sprint, but if so it was in a bygone era and long since forgotten. As with every athlete he increased in experience and tactical acumen and won twenty stages in his first four Tour de Frances, making him the second most successful Tour de France stage racer of all time at just twenty-six. Whilst he has undoubtedly lost speed compared to his prime, the Cavendish that emerged in 2016 was a very different type of monster. He was no longer winning by brutish lengths but by carefully-engineered inches. His two wins on photo-finishes are evidence of his vastly-improved timing, positioning and tactical acumen. His track-style lunge to beat Greipel was the cherry on the cake. Historically sprinters tend to enter their prime in their late twenties and at thirty-one Cavendish should be in the midst of his. His incomparable early-season success will probably not be repeated.  However, with thirty stage wins he could well catch Eddy Merckx’s record of thirty-four, a record that many believed could last for over a century given the increasingly level playing field that is pro cycling. If nothing else this would be a testament to his ability to adapt and to continue to fight, even when many had given up on him ever returning to anything like his triumphant best.

In many ways Cavendish has nothing left to prove.  He has won everything a sprinter could reasonably expect to win and, with hopefully several more years left in which he can compete, he stands just a few short steps from the mountain top.  The man dubbed the ‘Manx Missile’ is incomparable, and any attempt to find comparison in pro cycling would seem foolish. Whilst this should not detract from the immense success of British cycling in general, and the individual success of other British cyclists in particular, Cavendish’s place in history demands recognition. In the words of Tina Turner, he is “simply the best”.