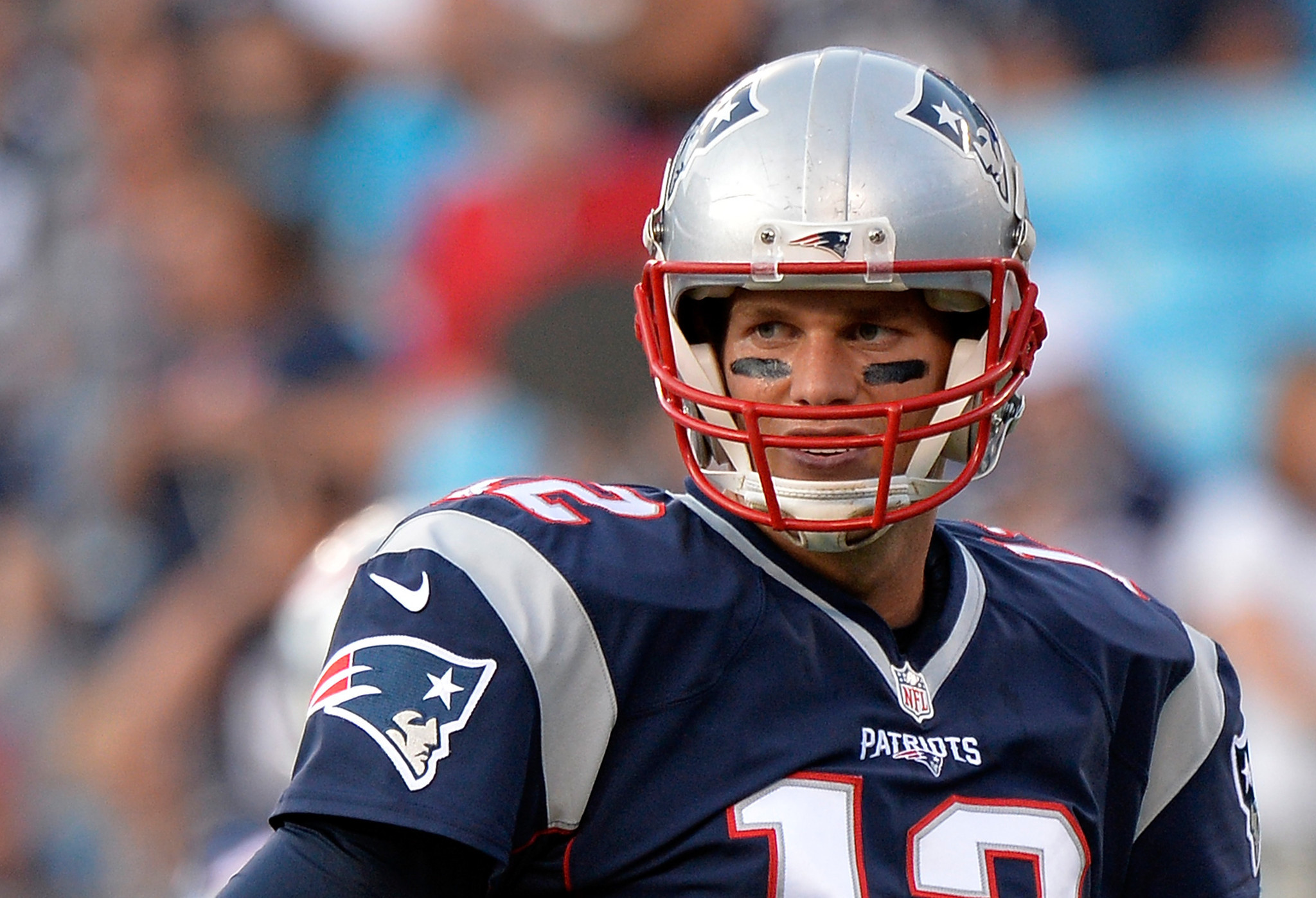 A Ramble on Sunsets, Superbowls and Senility

When Derek Jeter retired in 2014, it was in a near-fairy tale fashion. A walk-off single in the bottom of the 9th in his last game in Yankees Stadium allowed for him to walk off into the sunset. He was able to walk out to the place at short-stop that he had occupied for over a decade and take in the cheers of a crowd that couldn’t get enough of him. Whilst David Ortiz might not be able to provide the full-stop to his career that Jeter did, Red Sox fans should be more troubled by his loss than the Yankees’ were by Jeter’s.

For the final two seasons of Jeter’s career he had ceased to be the hitter he had once been. Whilst his final season batting average of .256 is certainly good enough to merit a place on a major league team, it is certainly not that of a featured star. More worryingly, the once Gold-glove defender had become a genuine liability. The forty-year-old struggled to cover ground and his arm had certainly begun to fade. David Ortiz has never been a defensive force, it has been nearly a decade since he was regularly used as anything other than a specialist hitter. Fortunately for Ortiz, he has continued to hit at a level that puts him among the game’s elite. His one-hundred-and-twenty-seven RBIs (runs batted in) ranked second in baseball, whilst his batting average of .315 and home run total of thirty-eight both ranked eleventh. This can all come across as a bunch of out-of-context statistics and yet it all amounts to a clear backing for viewing Ortiz as a genuine asset, even at the age of forty.

Even so, Ortiz has made it very clear that he plans to stick to his plan to retire at the end of the season, despite his continued excellence. His retirement should be that of a man walking away before fans are subjected to watching him slowly decline. However, with the baseball play-off now underway there is a chance for Ortiz to add to both his legacy and the splendour of his retirement. Should he somehow be able to guide the Red Sox to another World Series title he would be able to leave on a high that very few are able to compete with.

More than any statistic could express, Manning was simply painful to watch

Sometimes even that glorious ending isn’t sufficient to make up for a player’s fading talent. By winning Superbowl fifty with the Denver Broncos this spring, Peyton Manning would, on the surface at least, have seemed to have cemented his legacy as a genuine contender for one of the best players of all time. That would be, however, if he had subjected the viewing public to a tortuous season that reminded everybody of how far he had fallen. His seventeen interceptions in just nine starts was his highest-per-game average since 1998, his completion percentage was the lowest since that same year and his nine touchdowns was the fewest per-game of his career. More than any statistic could express, he was simply painful to watch. He could barely throw the ball far enough to complete even basic passes, resulting in easy interceptions and several incompletions. Injury did play a part and his benching mid-season in order to recover did seem to help, but many Manning fans would rather he had walked away earlier, ring or no ring.

All this bring us to Tom Brady, who by the time this article comes out will likely have played his first game of the 2016-17 NFL season. This follows a four-game absence resulting from his alleged involvement in intentionally deflating balls during a play-off game against Indianapolis two seasons ago. Having won three of four games without Brady, the future for the Patriots after his eventual retirement looks strikingly less bleak than it once did and, as a result, questions are starting to be asked about when he himself might start to look for an exit.

It is fair to say that, like Ortiz, Brady is still operating at an extremely high level and could justify his place on a winning side for at least the next season and likely the one after that. But, at thirty-nine, there is a very good chance that the Brady we see now will not be the Brady we see in a year or two. ESPN analyst Max Kellerman is a strong proponent of the idea that Brady is edging closer to the career precipice that the likes of Jeter and Manning experienced. Kellerman is admittedly a hack who is likely to say anything that will get his name on television screens; bashing a player who is seen as the closest thing the NFL has to God could well be just the next in a long list of bogus stories. However, there is a logic to his argument that is very hard to ignore. One could argue that Warren Moon had one good season in 1997 with Seattle after he turned forty but beyond that there is no example of players being able to play at a high level beyond that age, one that Brady will achieve next season.

However, if anybody is able to play beyond their years, it is likely to be Brady. His game has never been based on athleticism but he is athletic enough that his undeniable aging will not prevent him from being able to make most, if not all, passes. Beyond that, there has never been a player who has been as able to mentally dominate a game as Brady. Manning was the master of the no-huddle, but Brady executes a plan in a way that few have ever been able to   Patriots has been able to be successful with sub-par players for a prolonged period of time largely due to the brilliance of their offensive system and the ruthlessness with which Brady executes it. In that regard, as long as he is mentally able to diagnose defences and has the arm to get the ball to where it needs to be he will continue to be successful.

Despite all this, should Brady be presented with an opportunity to leave on a high, he should take it enthusiastically. Brady has been overrated by some, especially early on in his career, but it is hard to deny that he is at least in the same category as the likes of Montana and it would be a shame to see one of the all-time great players slowly fade into the background. Crucially, whether Brady opts to walk away in the next year or chooses to keep battling on, he should be the example for all young quarterbacks going forwards. It doesn’t matter how athletic you are or how brilliant a player can be at times, unless you are able to execute a scheme in the way that Brady has done, it will be hard to have continued success. It has been said that in the NFL, defence and a running game are what travels, what works when the chips are down, but if you can ruthlessly execute a system then you stand a very good chance of being great.