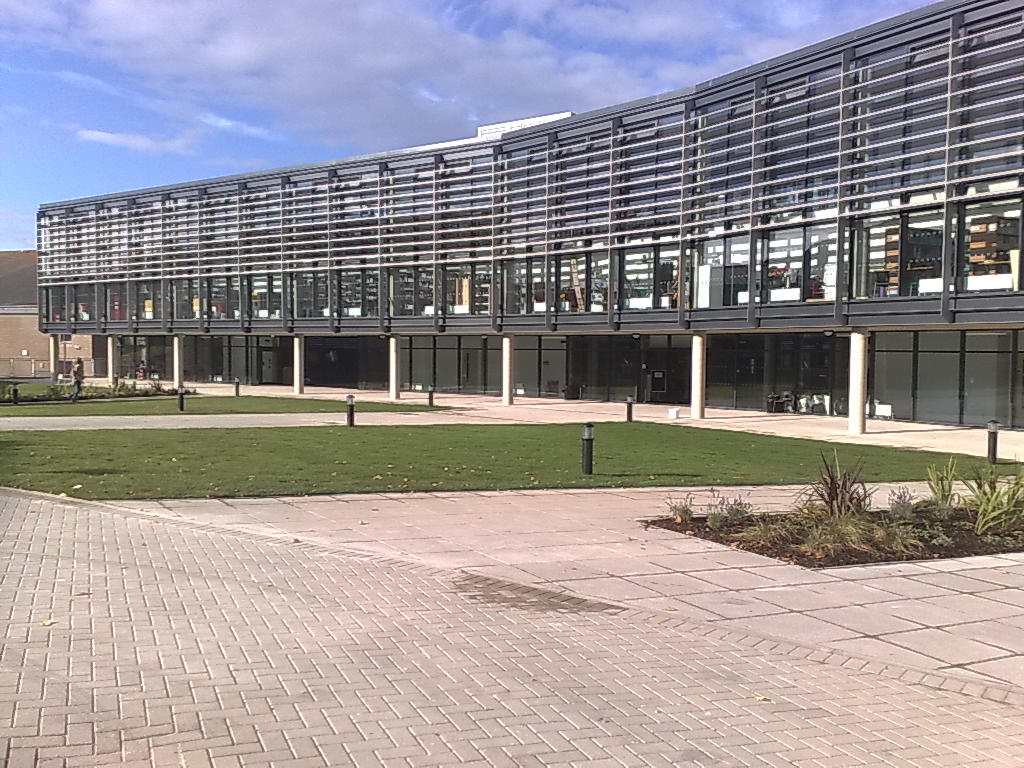 The University of Brighton has announced that the first of its Global Opportunities Scholarships have been awarded to two refugees, one from Syria and the other from Palestine.  The two scholars, who will begin studying in this academic year, will benefit from a tuition fee waiver, a comprehensive mentoring programme, and financial support of up to £15,000.

The newly created fund was set up by the university in response to Europe’s ongoing refugee crisis, and was supported by £20,000 in private donations.  Only those who are asylum seekers or who have been granted leave to remain on humanitarian grounds are eligible.  Dean Pateman, the university’s Interim Registrar, said that the purpose of the fund was to “allow us to open our doors to students facing the most extreme circumstances, offering them a sense of belonging and an opportunity to fulfil their potential.”

Most UK universities offer some form of refugee scholarship, but Brighton’s scheme is one of the most generous to date.  Other notable grants are offered by the University of Bristol, which awards up to £14,296 to cover costs, and King’s College London, which offers a bursary of £11,000.

In Oxford, Balliol College offers the university’s only refugee scholarship.  Its creation was announced this summer, and its first beneficiary will begin studying in 2017.  The package comprises the full tuition fee, the full college fee, a maintenance grant, and an annual return flight home; which means that the maximum possible annual award is £42,791.  Balliol MCR President Angharad Jones said that the scholarship, which is partially funded by a levy on Balliol students, is a way of “offering a small yet significant response to the global refugee crisis.”

Groups representing refugees make the point that this type of scholarship is necessary given the position of refugees in the UK.  Their status means that they do not qualify for conventional financial assistance, and many refugees who held university degrees in their home countries do not have their qualifications recognised here.

As part of its equal access campaign, Student Action for Refugees points out that refugees “must pay the same fees as international students and have no access to student loans and grants.”  Stephen Silverwood, chief executive of Refugee Radio, said in relation to the initiative in Brighton that: “Many refugees who were students or professionals in their own countries find themselves driving taxis or cooking kebabs because their qualifications are not recognised in the UK.”

The two new Brighton scholars expressed their delight to the media at having won the awards. Hussam Abuhajjaj, who came from Palestine to the UK via Libya, and who is now studying for a PGDip in Computer Science, said, “I did not believe it. I looked at the letter for the word ‘unfortunately’ but it wasn’t there.”  Emad Alchikh Saleh, from Aleppo, said “I can only say thank you to everybody that gave to the scholarship fund and I will be working my hardest this year to get a good result.”

The University of Brighton plans to continue the programme and hopes to offer six scholarships annually.