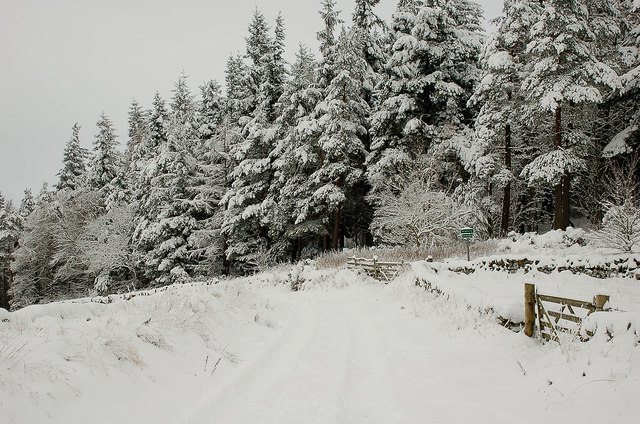 Shortlisted for the Man Booker Prize 2016, Eileen by Ottessa Moshfegh is a striking and

ingenious work, and one which expertly subverts readers’ expectations and

preconceptions until the final page is turned. Intrigued by its nomination, and by the

blurb’s promise of unexpected and wild criminality, I decided to give this wonderfully

strange novel a chance. The narrative presents the deeply troubling account of 24 year-

old Eileen’s life, as relayed by her older (and clearly wiser) self. Sometime carer for the

alcoholic father with whom she still resides, and full-time worker at the local boy’s

prison, her tale is frequently one of deprivation and despair, interspersed on occasion

with sparkles of a dark humour which retains still the capacity to unnerve.

Perhaps the most immediately noteworthy aspect of Eileen is its structure, masterfully

manipulated by Moshfegh, who builds and sustains both suspense and curiosity in

equal measure. Despite the blurb’s promise of a criminal twist, half, or even three-

quarters, of the way through the novel, it is hard to see how such a climax will ever be

reached. If this sounds like a criticism: it isn’t; it is part of the genius of Moshfegh that,

30 pages from the end, she elevates Eileen from mediocrity to magnificence, in a feat

that is nothing short of miraculous. Indeed, so unexpected was this crescendo into a

mark of reading a true master of suspense? In this respect, the novel is certainly one

that demands to be reread, to be scoured for at-first- overlooked hints which might have

anticipated the climax before it was reached. If I were to reread it however, I doubt I

would succeed in finding any such clues, so expert is Moshfegh at her craft.

Fascinating also is the narrative voice, in particular the heavily retrospective nature of

the first-person account, given that this temporally distant, much older, Eileen is never

fully revealed to the reader. Generally strange and inherently morbid, both as a

protagonist and a narrator, Eileen is a fascinating creation, and one far from perfection –

we learn early on of her propensity to shoplift and that she, like her father, indulges in

alcohol-fuelled escapism. In fact, the peculiarity of her life is arguably what makes her

account so absorbing to the reader, that another human’s life could appear so alien. Her

peculiarities are best exposed through her narrative perspective, most significantly her

tendency to linger on the minutiae of unpleasant topics, constantly surpassing the

boundaries of the reader’s comfort. Disconcerting too is the narrator’s direct

acknowledgement of the reader which, though infrequent, intimates a plea for help from

the younger Eileen, and forces an emotional response from the reader to the disturbing

Generally strange and inherently morbid, both as a

protagonist and a narrator, Eileen is a fascinating creation, and one far from perfection.

Even the setting is executed to perfection, the usual romance of Christmas snow here

translated into an eerie force which further isolates the anonymous American town,

referred to only as X-ville in the novel. Also seamless is the prison work-place Eileen

inhabits, perhaps the only early insight into the extent of events to come, and another

stark avenue for Moshfegh to weave in haunting human experiences. It is hard to think

pitying protagonist against. In placing her own tragic life within the context of other

damaged childhoods within the prison, we are shocked by the ambivalence towards

suffering exerted even by those who have themselves experienced such tragedy.

As ever, there is a temptation to judge the book before it has been read in its entirety,

but Eileen, more than most novels, demands that its readers’ judgement be reserved

until the final page is turned. At once chilling, ambitious and unexpected, Eileen is

undoubtedly deserving of its Booker Prize nomination, and, dare I say it, of a win.

Sorting The Men from the boys