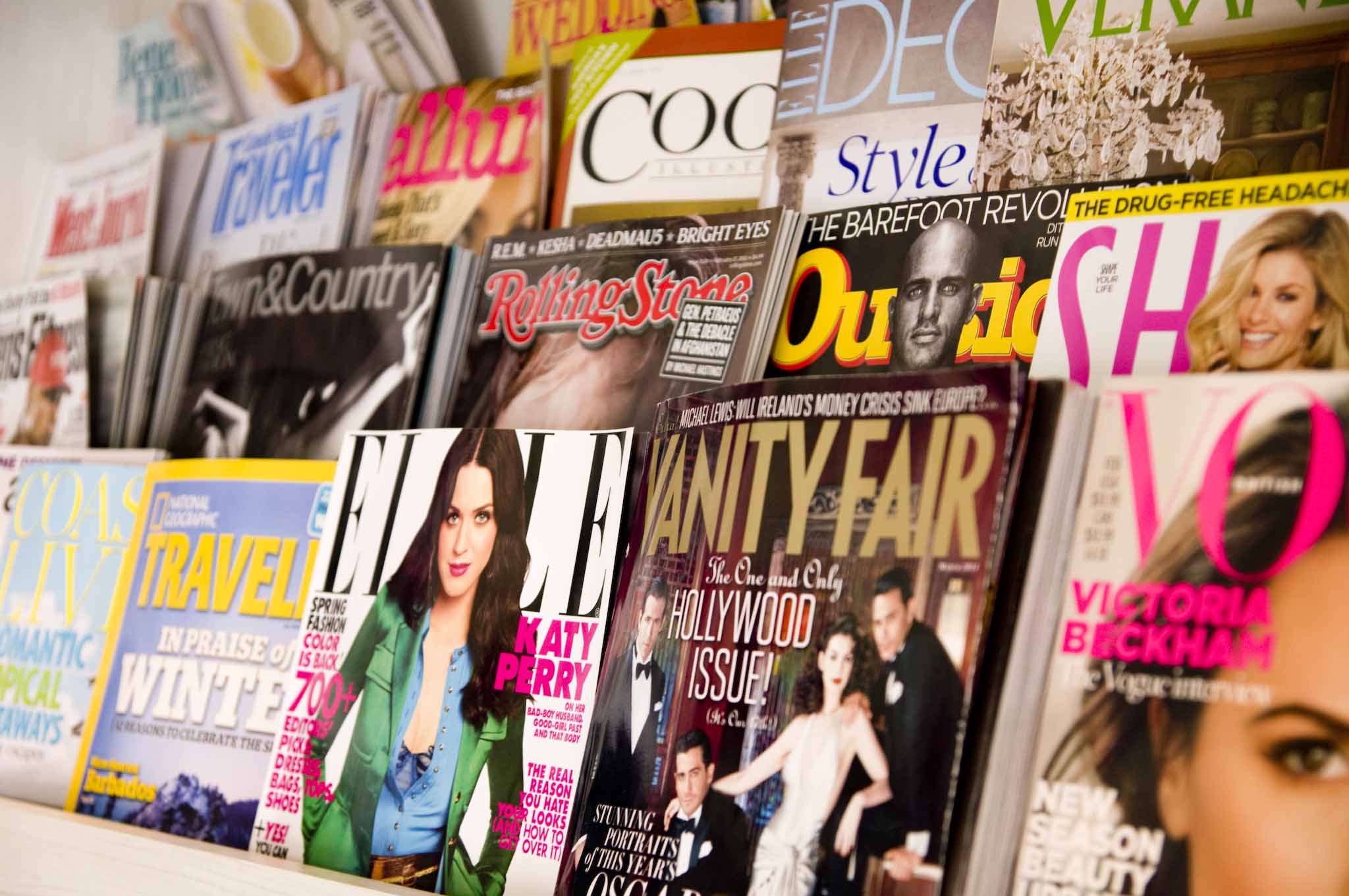 First days are always nerve-wracking. I had never had a proper job in an office before, and I was not too sure what to expect.  After hanging around outside for 10 minutes trying to muster the confidence to walk in, I decided that I needed to make some sort of decision or else people would get suspicious. So I swiftly walked in and headed to the 4th floor of the building where the ELLE Québec offices were located.

I was greeted by a very friendly face who showed me around the office, and pointed out my desk and computer. As I was introduced to everyone, I soon realised the people were much nicer and warmer than I had envisaged. Unsurprisingly everyone was dressed well, but with a more casual vibe, rather than a pretentious one.  As the internship went on, I got on really well with my co-workers, and we often had drinks in the evenings or lunches together.  My boss, the editor, was thankfully nothing like Meryl Street in The Devil Wears Prada.  She made me feel at home from the start, and always checked up on me now and again.

At first, I was given day-to-day tasks, such as sending out copies of the magazine to contributors, and emailing brands for high-quality photos of their products to feature in the magazine.  I was eager to write some articles, but I was unsure whether this had to be assigned to me.  But since no one had approached me I decided to pitch some ideas to the editor.  She was very excited about it, and I wrote two online articles: one about places to visit in London, and the other about English bloggers. [should I put the link to these if this is going online? They are in French..]

The great thing about working at ELLE Québec was that not all the work was done behind a desk.  During my third week there, I had the opportunity to go to Montréal’s ‘Fashion and Design Festival’ to write about my experience.  I was given a VIP pass to the runway show, and saw three up-and-coming Canadian brands showcase their items. [should I name them? Or does it not make much difference?] I definitely felt very cool as I flashed my pass to the bouncer on the door and sat down to watch the show with a glass of champagne.  The only downside was that I felt slightly out of place; I was the only one who went to the festival from ELLE Québec, so I didn’t know anyone there.  Soon enough though, I managed to make friends with a student designer, and felt cool again.

ELLE Québec also co-hosts the annual Beauty Grand Prix with ELLE Canada.  Big beauty brands such as Clarins and SKII send their products to ELLE to be tested and reviewed by a selected number of readers.  All the labels are removed to avoid bias.  The winners are announced at a very fancy breakfast ceremony at the ‘Windsor Hotel’ in Montréal.  The name says it all.  Mimosas, pains au chocolat, and Pandora goody bags meant that I had a pretty good morning at ‘work’ that day.  I was also allowed to keep a few products sent in (omg).

Day-to-day tasks could get slightly mundane, but the articles I wrote and the glamorous events I attended definitely made up for it! As internships go, I feel like I hit the jackpot, and it’s hard to find a downside. However, working for a high-profile magazine is very challenging and competitive to get into as a career, especially without a background in fashion or contacts to help you. So if I were to give advice, I would say make sure to network when and where you can: meet people and intern in different places, as this will help create more opportunities for you.

So after a few weeks, I felt well and truly settled in. I looked back and laughed at that first day when I deliberated for ages on which dress to wear to work.  It’s a relaxed environment with fun but hardworking people.  And nothing like the films!