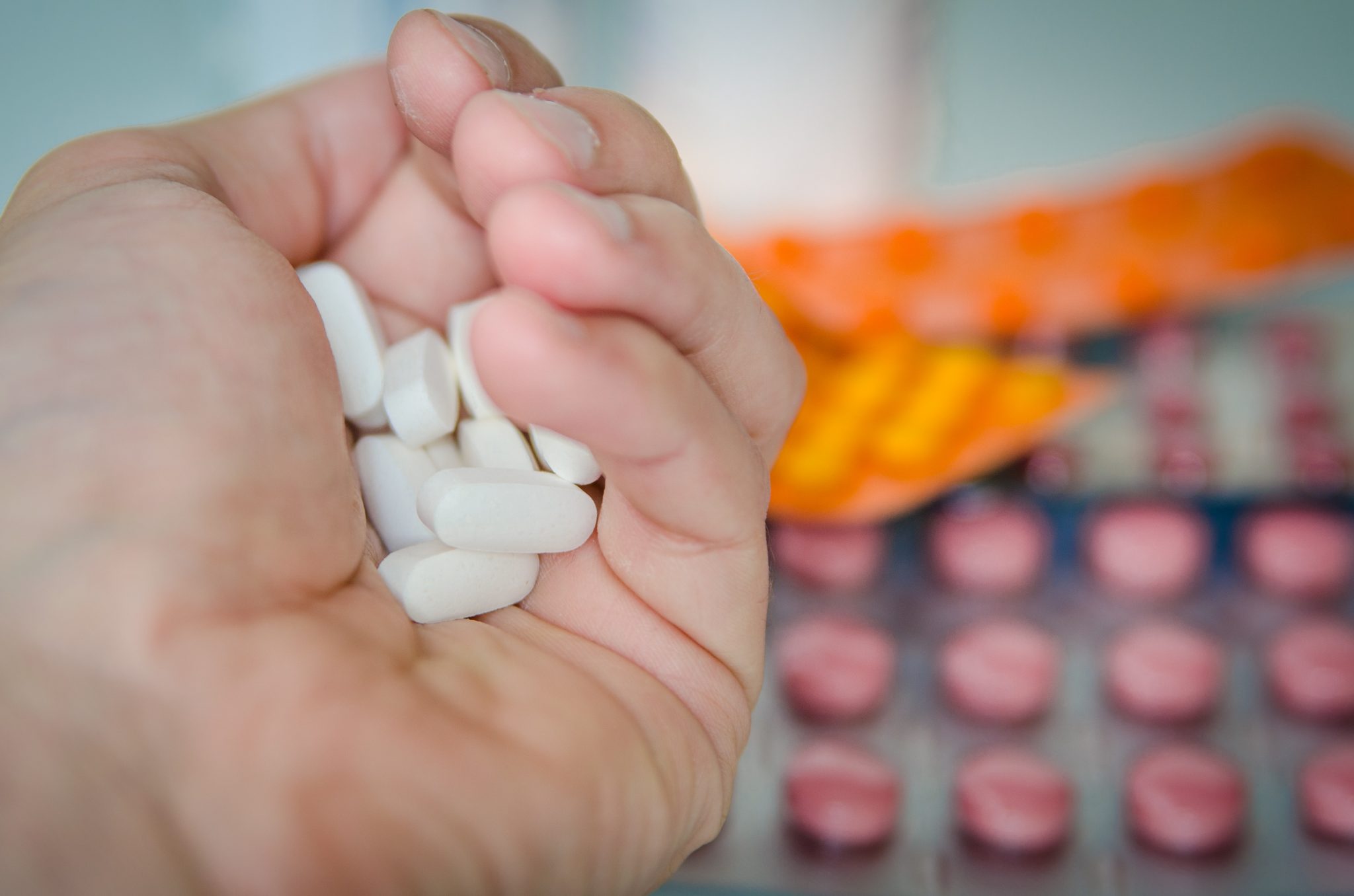 The large majority of those reading this will be entitled to healthcare under the National Health Service (NHS). This means that if needed, free contraception and free safe, legal abortions are generally available to you. Many women in other countries do not have this same entitlement.

56 million abortions are performed worldwide per year. Twenty-two million of these are unsafe, meaning that they are performed by someone lacking the necessary skills and/or in an environment lacking minimal medical standards. 97% of these unsafe abortions occur in developing countries. Unsafe abortions account for 13% of maternal mortality (deaths during or soon after pregnancy) worldwide.

Liberalising abortion laws and allowing for services provided by skilled practitioners has been shown to reduce maternal morbidity (health complications) and mortality. This was evidenced in Romania, South Africa, and Bangladesh which all found declines in abortion-related mortality when abortion policies were liberalised in combination with implementation of safe abortion services and supplemental reproductive health initiatives. Along with less restrictive abortion laws, education and access to health care are required in order for women to be able to seek and access safe abortions.

When contraception is not available, women may limit their family size with abortion, regardless of legality. Family planning prevents unwanted pregnancy and thus the need for abortion. Two-thirds of unintended pregnancies in developing countries occur among women not using any contraception. It has been demonstrated that when modern contraception becomes available and its use increases, abortion rates decrease.

If governments want to stop people from doing something, making it illegal isn’t necessarily the best solution. To say abortion should be illegal is to deny the fact that illegal abortions contribute to high unsafe abortion rates and resultant maternal mortality; 47,000 women die per year worldwide from unsafe abortion. To say that abortion is murder is a belief; a debate about when “life” begins, whether it be at conception, at birth, sometime before or in between, will likely not reach a general consensus. However, it can be argued that continued prohibition of abortion is supporting the death of tens of thousands of women each year.

Not allowing women abortions is ignoring the root of the issue – that these women fell pregnant when they didn’t want to. If unintended pregnancies didn’t occur, there would be no need for abortion. By working to prevent unintended pregnancies, abortions rates can be vastly decreased. Making abortion illegal does not address this issue – it just leaves desperate pregnant women with few safe options to avoid having a baby they didn’t want in the first place.

Abortion is illegal in Brazil with the exception of saving the life of the woman, pregnancy as the result of rape or incest, and anencephaly (an embryo that develops without a major portion of the brain, skull, and scalp). Currently, knowledge that a child will suffer from microcephaly (a rare condition in which babies are born with abnormally small heads and underdeveloped brains), serious neurological disorders, or any other complication of Zika virus are not grounds for a legal abortion in Brazil. Unfortunately, evangelical Federal congress members in Brazil are currently attempting to tighten existing abortion laws and extend jail terms for women who abort foetuses with microcephaly.

Despite the criminalisation of abortion, they are still common. A 2010 study found that one in five Brazilian women under 40 have had at least one abortion.

The situation is perhaps even more dire in El Salvador, one of the countries affected by Zika virus, which has some of the most severe abortion laws in the world. Abortion is illegal in all circumstances and can result in a 40-year prison sentence regardless of whether if it is for a victim of rape, foetal anomaly, or the woman’s life is in danger.

When abortion is illegal, women may be reticent to seek health care for complications of unsafe abortion, which then leads to further health consequences.

Unsafe abortion disproportionately affects women of lower socioeconomic status. Women with money in Latin America are more likely to be able to afford expensive black market abortion medicine, find and pay for a qualified person to assist with a clandestine safe abortion, or travel to a country where safe and legal abortion is accessible. Women can also order abortion medications online. Those who cannot access these options due to lack of knowledge and finances often resort to less safe methods, like drinking abortive teas, jumping from high distances, and inserting sharp objects into their uterus.

By failing to provide all women with effective family planning, high rates of unintended pregnancies result, with prohibition of access to safe abortion. In an environment where an unwanted pregnancy can result in a child with a severe brain defect, women, often poor and uneducated women, are forced to choose between an unsafe abortion and its associated risk of mortality and morbidity, or raising a disabled child with limited resources.

So, what can be done about this?

The WHO recommends preventing unsafe abortion and resulting complications through sex education, preventing unintended pregnancy with effective contraception, making available safe and legal abortion, and timely provision of emergency treatment for complications. Almost all mortality and morbidity resulting from abortion is preventable via these methods. Furthermore, they will play a part in decreasing the disparity between social classes and bridging the gender equality gap.