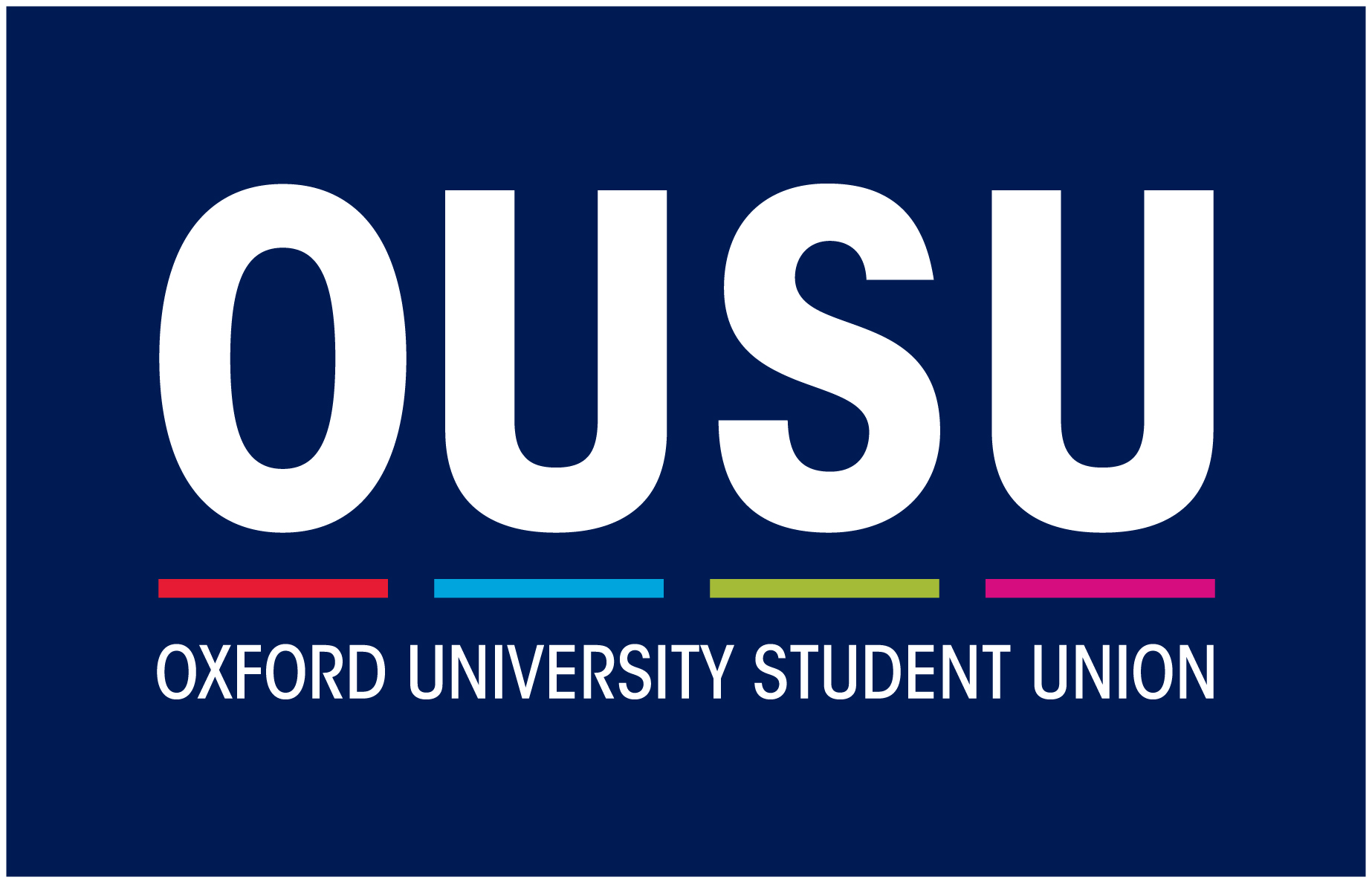 Oxford colleges have wildly different provisions for sexual consent workshops, an Oxford Student inquiry has found. Despite OUSU claims that all college junior common rooms hold compulsory workshops, many have indicated that the status of these workshops is far less clear across the university. These workshops have recently caught the attention of the national press, with many reports asserting that these workshops are new and widely compulsory.

Both OUSU and the University claim that attendance is required at these workshops. The 2014/15 Oxford Equality Report states that the union provides, “compulsory sexual consent workshops for new students in all undergraduate colleges”. In turn Orla White, the OUSU VP for Women, stated: “This year I was informed by representatives from all undergraduate common rooms in colleges that consent workshops would be running as compulsory. It’s important to note, however, that facilitators don’t check off names or follow up on non-attendance.”

However a number of students have indicated that their colleges and JCRs adopt a different position to consent workshops, suggesting there is disagreement over the need for, and definition of, compulsory workshops. Oskar Sherry, the outgoing LMH male welfare officer, stressed LMH’s support for the workshops but also indicated that they took a different approach: “we also feel that no-fetter mandatory workshops risk exposing potential victims of sexual violence to distressing themes,” he said. “Thus, our approach is that we stress attendance as the norm, though we do explicitly state that there are ample opportunities for those with personal reasons to slip away and pursue their own activities during the allotted time.”

College staff across the university also adopt very different approaches to the workshops. Many welfare representatives have indicated that their colleges do institute compulsory workshops whilst ensuring that students are free not to attend or to leave sessions if they wish. Worcester goes even further with the deans following up non-attendees who do not provide a reason. Yet many colleges do not ensure workshops are compulsory, leaving it up to their JCR committee members. One welfare representative at Teddy Hall said the workshops were a, “grey area, where the college has not officially made it compulsory but we are hoping to give the appearance of it being so on our timetable.” JCR representatives at Magdalen suggested their college took a similar approach and refused to make the sessions mandatory.

Despite these considerable variations across the University, Orla White has stressed the importance of these programmes. “The workshops aim to break taboos, start a conversation and dispel myths about sexual violence.” She said. “They’re also a great opportunity to emphasise the welfare and support services available on both a college and university level, and they make a really strong statement about individual colleges’ commitments to supporting survivors and fighting sexual violence.”

She also addressed the recent backlash against these workshops, emphasising they are in fact well established. Miss White said, “I think a lot of the national press coverage failed to understand that these classes are neither new nor unusual”

The OUSU has also stated that it will be producing a report on consent workshops from the past two years, although they did not specify a release date.