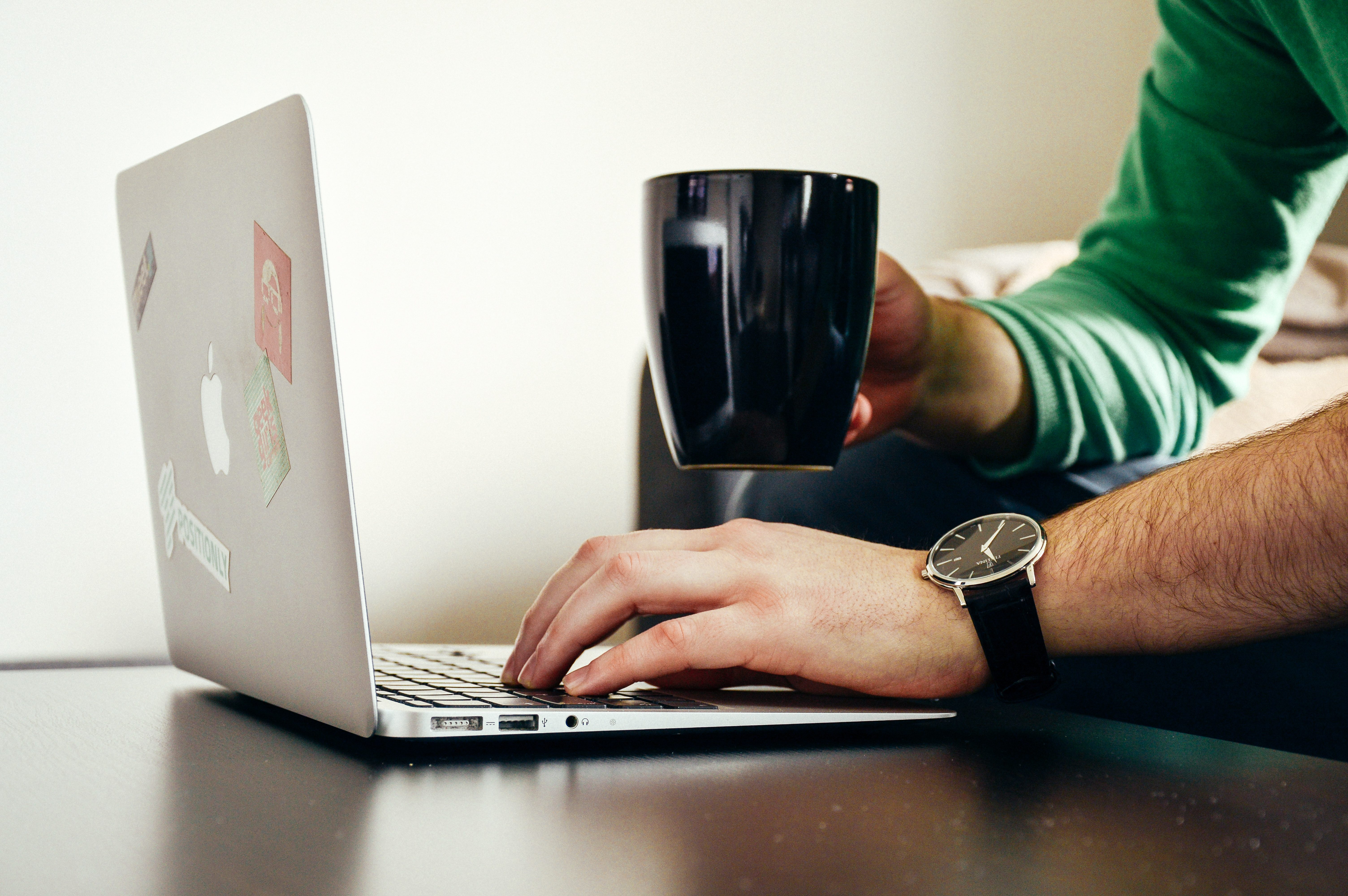 The internet has flung the doors wide open for filmmakers, film watchers, and film buffs alike. Netflix and Amazon Instant Video give us remarkably instant access to more films than ever, IMDb is always on hand to dish up shocking snap facts, and online reviews mean critics can pin down exactly what irked us about a disappointing new release. But has this age of information (and constant misinformation) helped or hurt the making and marketing of recent films?

The fight to go viral has caused a recent shift in the style of trailers for box-office front runners. Trailers have now basically become three minute spoilers which splice and stitch the most shocking moments of a film into stunted Frankensteinian horror shows, and the joy of being unexpectedly wowed by a blockbuster is happening less and less. Granted, this summer’s batch of new films has been a carousel of reboots, the product of an uncertain climate merchandising nostalgia for guaranteed mass appeal, which meant audiences already knew what to expect and inevitably resulted in lazy promotion. Blessedly however, there are still the trailers which manage to really get it right. The Suicide Squad teaser set to Panic! At The Disco’s adrenaline-pumping cover of ‘Bohemian Rhapsody’ is dizzying and timed immaculately, as is the teaser for 10 Cloverfield Lane, which only gets creepier and creepier as a cover of ‘I Think We’re Alone Now’ by Tommy James & The Shondells progressively distorts and breaks down. The oversaturation of the film market is destructive when it pressurises companies to stick to the tried-and-tested, but it is reassuring to see that it can also prompt marketing teams to stick their necks out into the new to bowl over audiences. The failsafe just isn’t fun, and these intrepid and inventive gambles are much needed blasts of fresh air.

In the quest to go viral, film publicity teams have also unsurprisingly taken up social media as a new frontier. The publicity prank for the 2013 Carrie reboot involved the expertise of stunt teams to make the freaky and paranormal start to seemingly happen in a real-world coffee shop. Imagining some stunts like this really do happen without warning, it is interesting to see how intangible online platforms gives stories new ways to reach the real world. Campaigns which are memorable and take the wants of fans into consideration, rather than bludgeoning audiences to death with endless adverts on Spotify, are certainly a very welcome and very appreciated new breed.

But has this age of information and constant misinformation helped or hurt the making and marketing of recent films?

Actors are now also more accessible than ever, for better and for worse. The timeless glitz and glamour of acting has always intrigued, but now the online personas of star-studded cast are just a click away on Twitter. You can read what the star of the latest Oscar-winner had for breakfast, and recently you could see the cast of the latest horror film reboot of Blair Witch dolled up on media circuits and happily chatting about on-set pranks in interviews. In very stark contrast, the original production team behind The Blair Witch Project forced its actors to pretend to be dead prior to the film’s release. This doesn’t show the death of art once it hits mainstream: it is healthy to see actors as actually human rather than only as faces inextricable from their projects; the funhouse front of social image distorts who these people are, but at least in some ways it finally hints at who they are not: their characters.

The internet also now means we have a 24/7 fact-checker. In 1958, Walt Disney released the documentary White Wilderness in which they herded lemmings to their death off a cliff to stage the supposed behaviour of these animals, and so the lemmings commit mass suicide mythos was cemented. That’s cinema’s power, and it’s a relief that we now have better tools to keep the conduct of filmmakers in check. The outrage at the mistreatment of horses in War Horse and The Hobbit trilogy comes from a long lineage of animal abuse for the sake of perfect shots. With Twitter and access to news outlets, these stories break faster and much more is done sooner: it took an exposé twenty years later to tighten regulations following White Wilderness, whereas online articles can now summon up a similar outcry while a film is still hitting headlines.

Sensationalism for the sake of sensationalism is never really compelling, but behind the clickbait, the internet lets us into the filmmaking process more honestly. Fearmongering and the bah-humbugging millennial think pieces about the threat of the online at this point are old: if anything, the fact that an actor’s tip-of-the-tongue name is fingertips away lets me enjoy the rest of a film more. Trust cinema to delight and distract regardless of whatever new technology comes along: that has always been, and will always be, its age-old allure.